Marvel vs Capcom: Infinite Roster – all launch characters, plus DLC leaks and rumours

Marvel vs. Capcom Infinite is here – and here are the characters you can expect to play as from both universes.

Marvel vs Capcom Infinite’s launch roster has finally come together, through a variety of official reveals in story and gameplay trailers.

A few leaked character names are still floating around that aren’t included in the line-up, so it’s likely we’ll see them as DLC.

On this page we’ll cover both – the complete Marvel vs. Capcom Infinite roster for launch, plus the officially confirmed first DLC for the game and any further rumored DLC going forwards. This is the complete roster, basically, including leaks and rumors. Let’s take a look…

All of the characters below feature in the game on disc at launch. There’s fifteen for each side, making for thirty total. 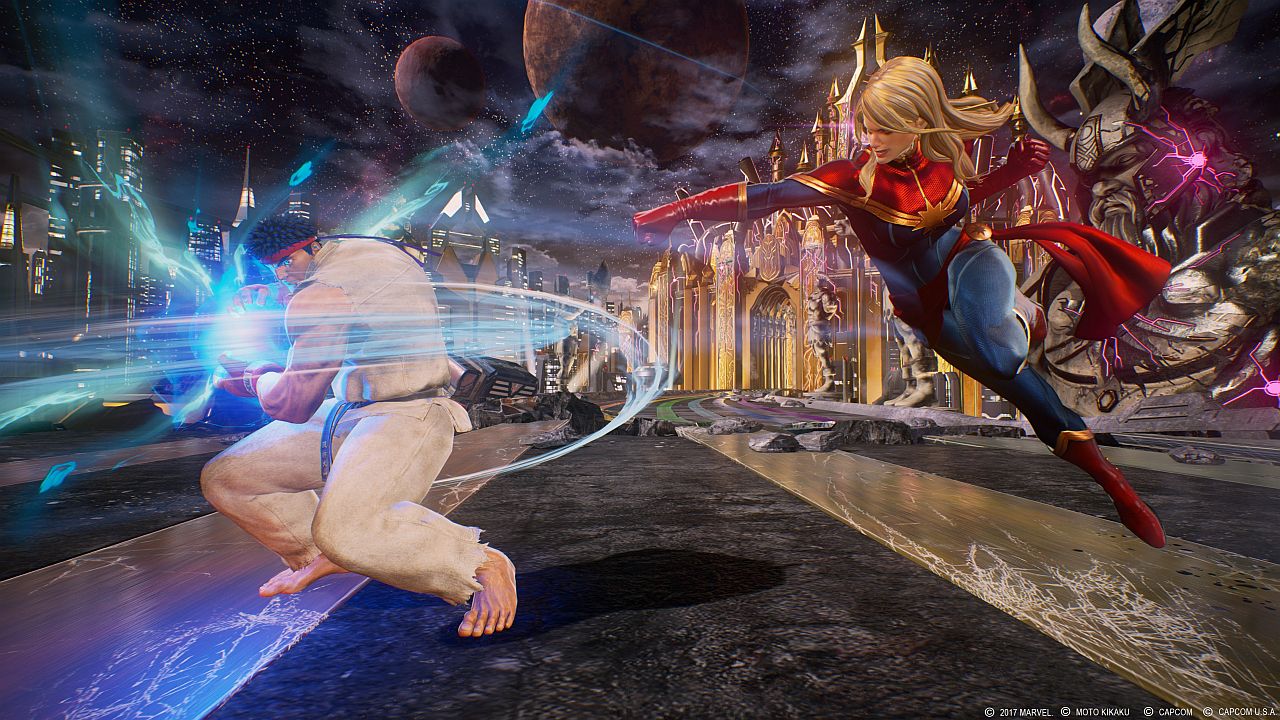 Marvel vs. Capcom: Infinite is going to have a fully-featured suite of DLC characters, starting with six characters that’ll be released between the game’s launch and the end of 2017. Based on character appearances in story mode, official announcements and leaks, we have some idea as to who a few of them are.