The best PS4 prices, bundles and deals in Singapore (October 2017)

We've seen some truly excellent prices on Sony's non-4K console, the original PS4, after the release of the PS4 Pro. You can save big on the original PS4 and the PS4 Slim alike, although the former is getting trickier to find and less appealing to buy.

On this page, you'll find deals on two types of PS4 consoles. Directly below, we've found the best savings on the newer PS4 Slim which has come in to replace the original model with a slimmer design (just like the Xbox One S). You can still get the original PS4 and you'll find prices for those below the PS4 Slim deals, although the Slim will generally be the better bargain.

The PS4 Slim is quieter and smaller

The September 2016 launch of the new PS4 Slim effectively replaced the original PS4. This smaller, lighter and more power efficient model is also often cheaper than the older model it replaced, but if you're not overly fussed by aesthetics it's worth checking further down the page in case there are some big bargains on the original model. 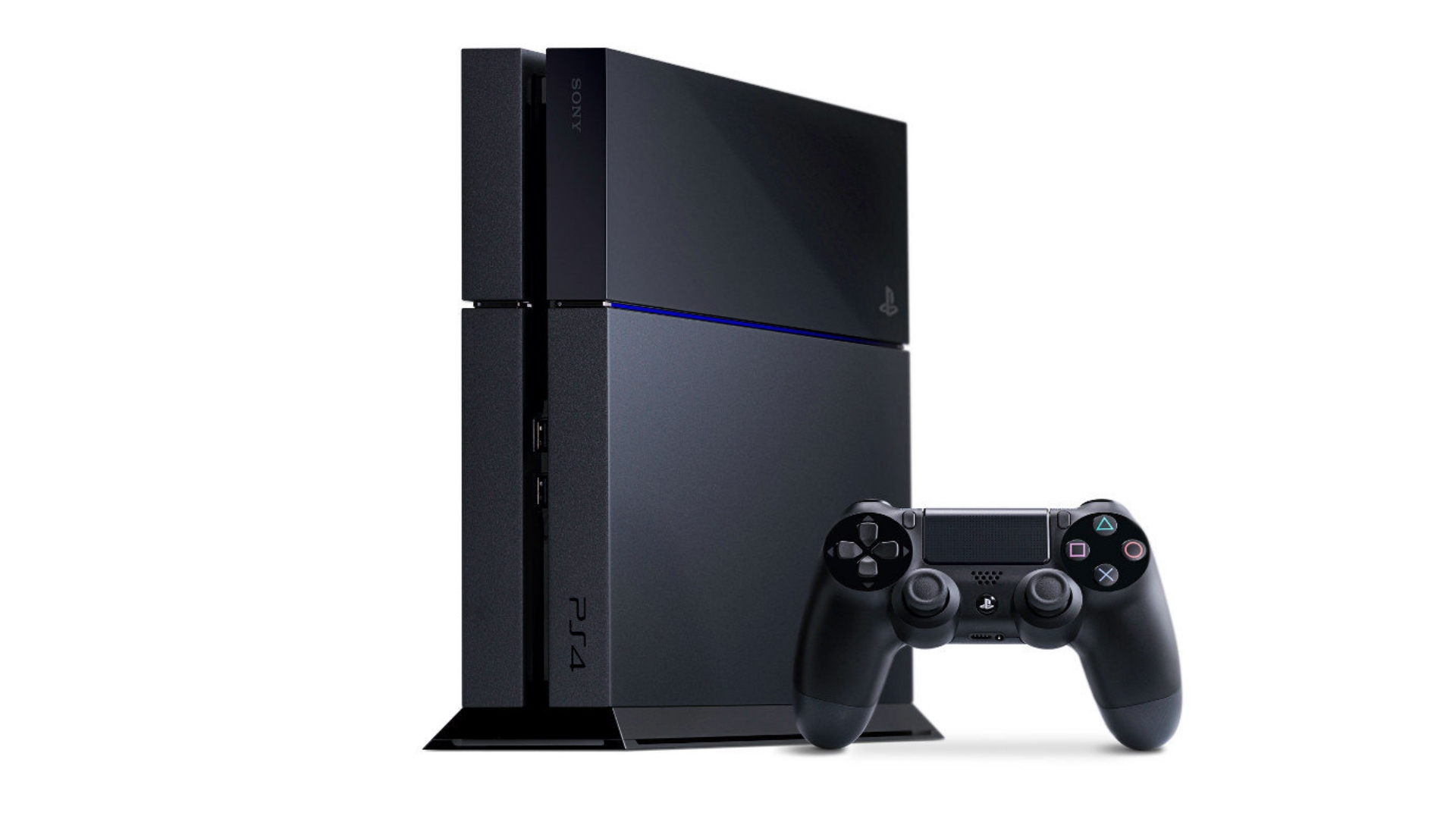 The original PS4 with optical out audio options

Your best bet for bargains here is when retailers are hoping to clear out old stock, so if the prices don't seem to weigh up with the Slim above, then go for the cheaper option.