Home Uncategorized 6 months post-GDPR – how has the industry changed? 6 months post-GDPR – how has the industry changed?

The widespread usage of third party data allowed the digital advertising industry to view consumers as commodities to be traded and used for marketers’ own gain. But, GDPR looked like the ace in the hole that would change the status quo, and encourage advertisers and their partners to start taking consumer privacy concerns more seriously.

But, as we pass the six month mark for GDPR, how far has the industry really come in that time, and are the regulations working as they were intended?

From what I’ve seen, while the response from vendors on both the supply side and demand side has been mixed, the changes have been largely positive, for consumers and industry players alike. At the very least there has been a pause for thought on all sides of the advertising equation that has forced everyone to put the user experience at the centre of the discussion.

Crucially, from advertisers, we’ve seen a colossal effort to transform the way they identify and interact with consumers online, that is in line with their demands for fewer ads and more relevant content.

Far from wasting time with opt-ins from users, advertisers have been investing in state-of-the-art tools that enable them to target the most relevant people, with the most relevant content in real time, shifting away from retrospective cookie-analysis toward a live real-time ‘in the moment’ style of targeting.

Artificial intelligence (AI) has played an essential role in allowing this to happen, and for a number of reasons. First, it’s enabling advertisers to make on the fly advertising decisions that are genuinely useful and relevant to the web user.

Secondly, it is helping them to gather richer insights, and create detailed maps of a consumer’s search activity to better predict what else they might be interested in and what they are most likely to respond to. Keyword based signals of intent are often clear but the semantic and behavioural connections can be powerful in building out the campaign activity.

Putting the customer first is not exactly a new concept in marketing. But by offering consumers content that is tailored to their interests in the moment they most want to see it, it won’t be long before advertisers start to see huge returns on their efforts, with consumers much more likely to invest in the brand, products and services offered. 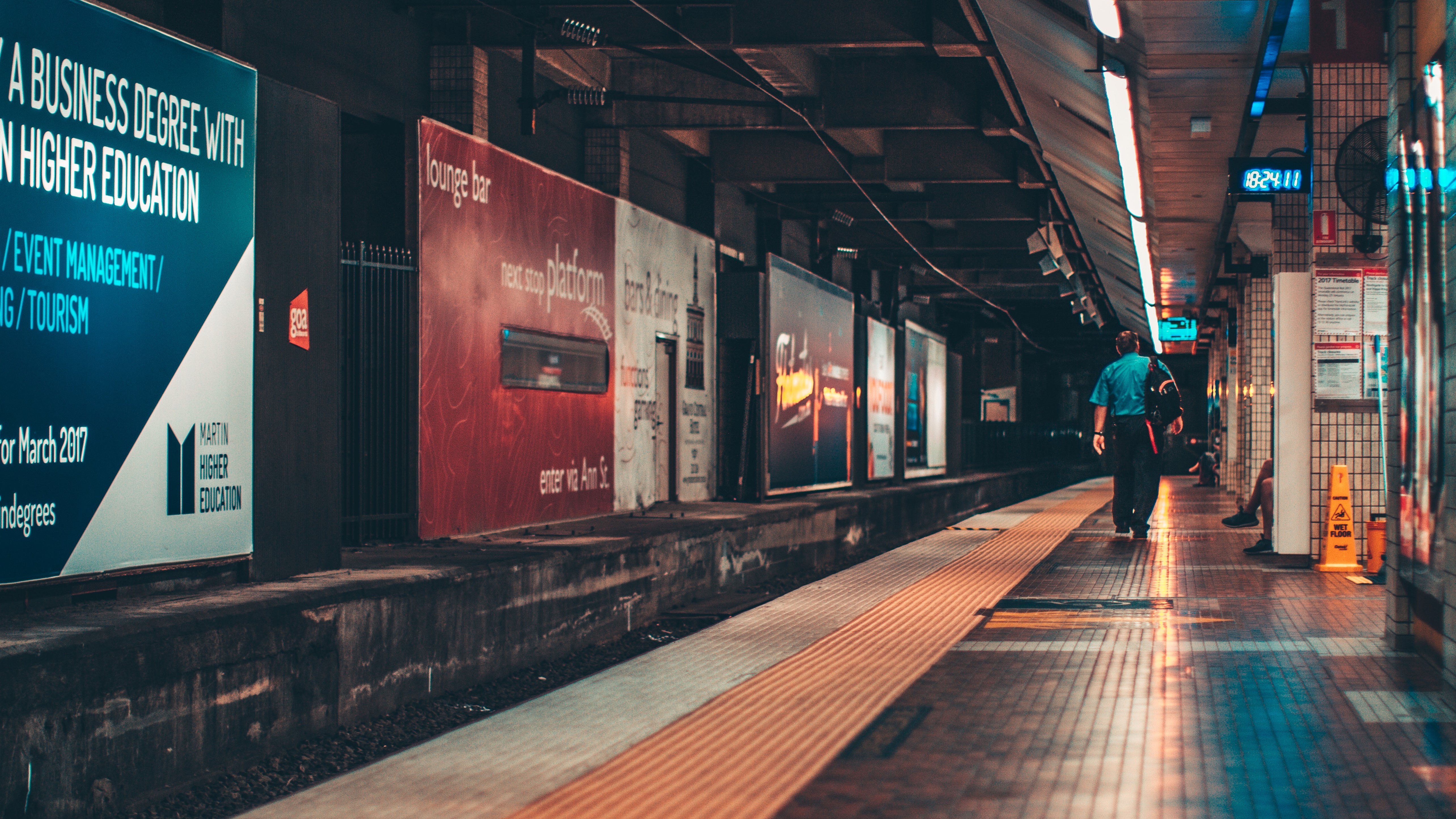 In addition to embracing the merits of AI, context-based advertising has taken on renewed significance in recent months, with many media companies re-discovering its importance in the wake of GDPR. Channel 4, for example, recently launched a new AI-driven advertising technology that allows brands to place ads that are relevant to scenes in linear TV shows for the very first time.

The potential of this tried and tested approach to both improve user engagement and drive marketing effectiveness is huge. It’s a sign that technology is helping us to get a better understanding of audiences and recognise context and content as two key elements for driving effective advertising today.

So while some players have struggled with GDPR – a number of publishers have blocked EU users from visiting their sites in the US, for example – the developments we’ve seen so far are still incredibly promising. And crucially, GDPR has appeared to have sparked the beginnings of a revolution, where in improving the user experience to boost engagement will become advertisers’ number one priority.

Preparing for the future

The next obstacle though, will be the ePrivacy Directive, an update on some of the EU’s existing ePrivacy legal framework. As this will potentially put a lot more power into the hands of browsers, it’s possible this could trigger further changes in the marketplace, as we saw with the Safari browser cookie restrictions earlier this year. This may push advertisers towards real time intent based targeting and contextual targeting neither of which need to depend on cookies.

As such, while there has been significant progress made since the implementation of GDPR, it’s essential that marketers do not get complacent; particularly as the war over data ownership is showing no signs of slowing. Having the right tools, and making the right decisions about who to target and how is an excellent start, but it’s only by having the right attitude that we will really begin reaping the rewards that come with putting consumers first.