Christmas is finally here, so it’s time to tentatively look at your bank balance and prepare for some good old fashioned gift giving. However, if there’s a gamer or Nintendo fan in your life, it’s not always clear which items are worth a purchase.

Well, wonder no more, because we’ve gathered together 10 of the best gift ideas all based around that quintessential Nintendo magic. From Nintendo Switch bundles and hardware exclusives to clothing and curios, there’s bound to be something here to fill stockings and populate the space under your tree. Happy shopping! 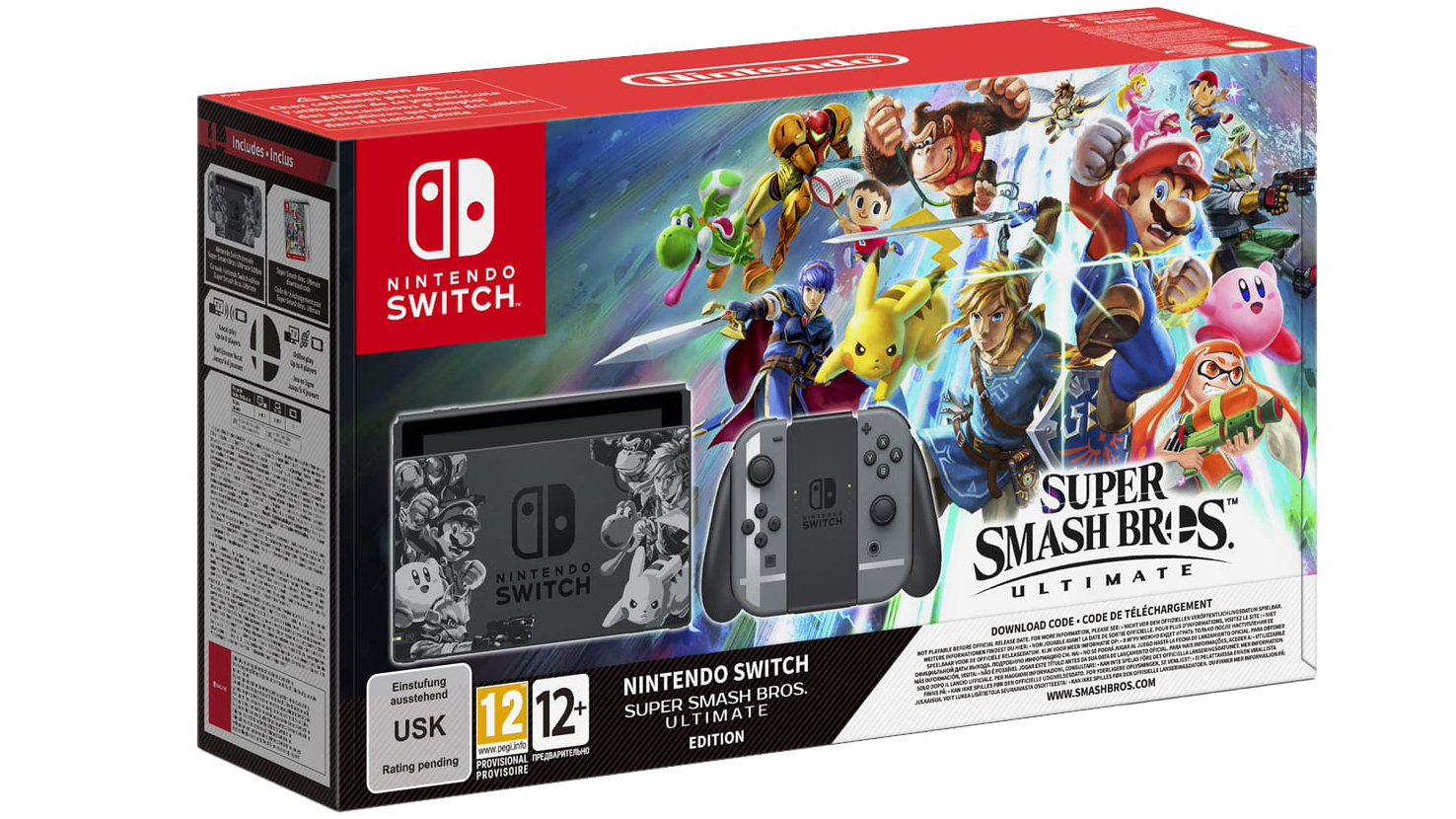 There are lot of Nintendo Switch games to choose from this Christmas, but few come as essential as Super Smash Bros. Ultimate. This side-scrolling fighting game collects together every single character that’s ever featured in the series, countless classic and new stages and all manner of new systems to make its local and online multiplayer matches an endless joy.

So what better way to enjoy your new gaming obsession than a limited edition console with some of the roster adorning the dock and the Smash Bros. logo blazoned across your Joy-Cons? The game comes as download code rather than in physical form. 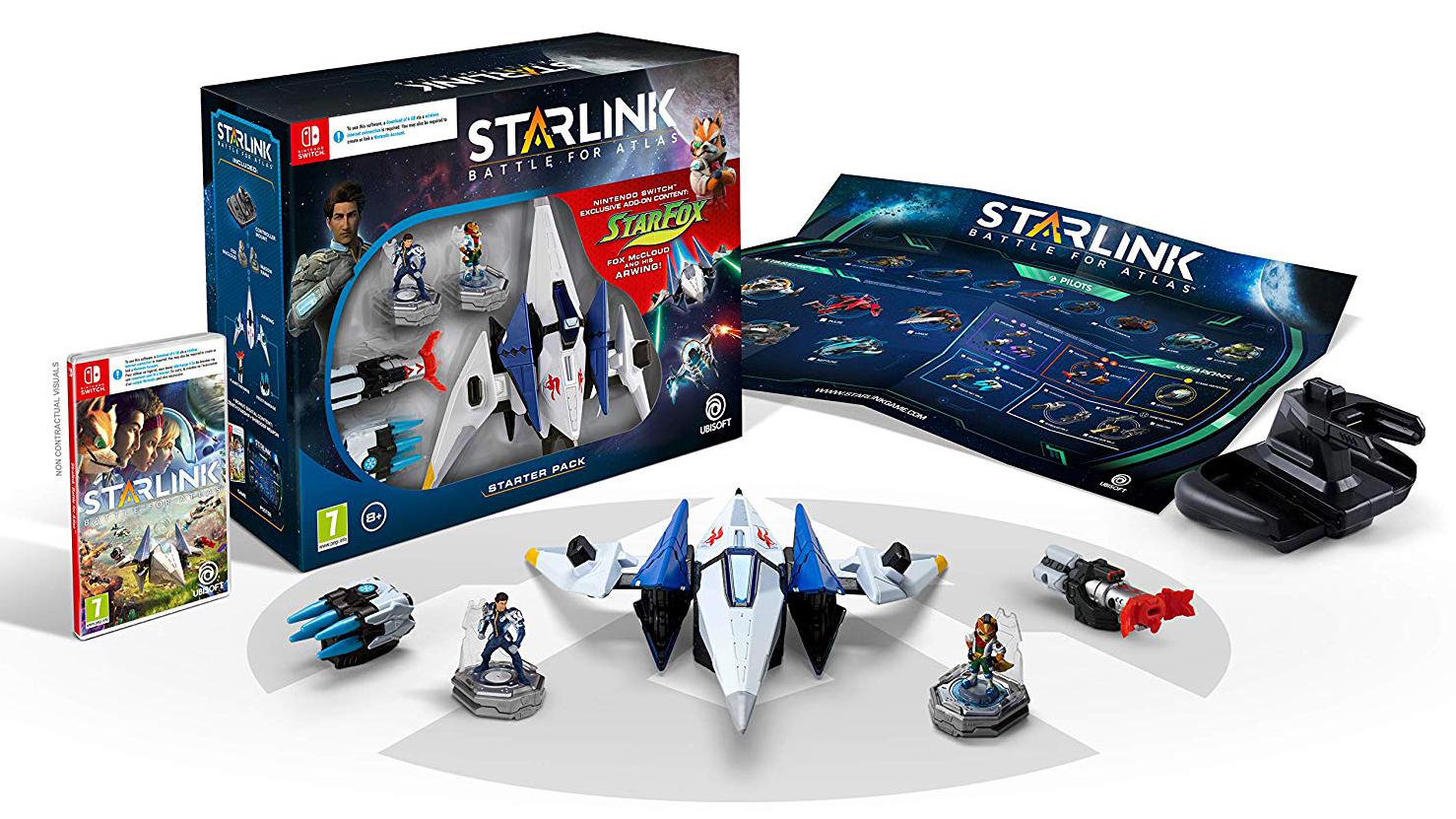 While toys-to-life is seemingly doomed to go the way of the likes of Guitar Hero and Rock Band, Ubisoft has defied the trend and produced one of the best new takes in years. The Nintendo Switch version of Starlink: Battle for Atlas comes with an exclusive Arwing model and Fox McCloud figure, which both slot into a special mount for your Joy-Cons.

These toys will then appear on-screen, and can be customized with weapons and wings from other ships. You can play as Fox through the entire campaign and access special side-missions not found in other versions. You can even play the entire game without the toys, should you buy it digitally. 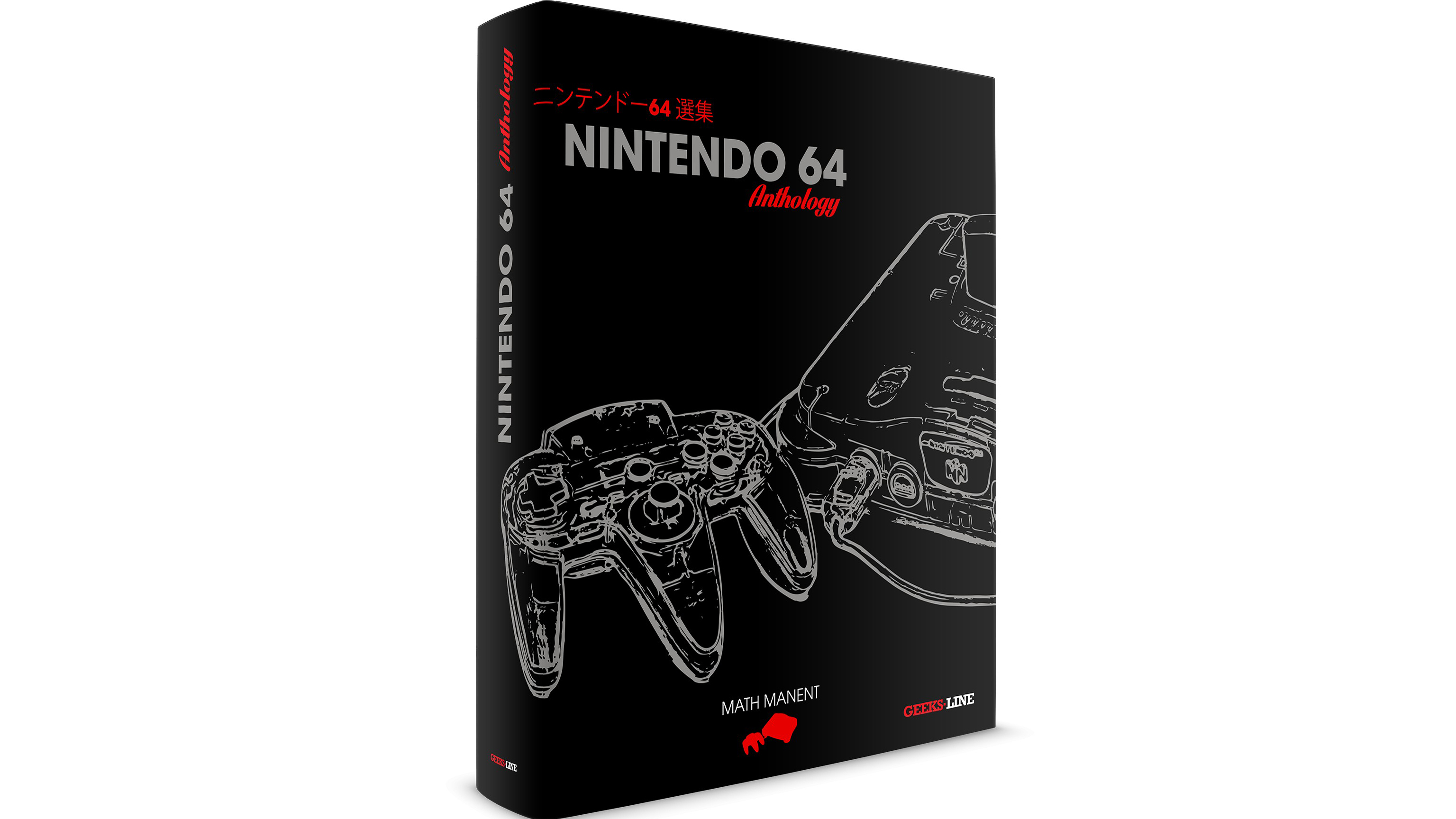 Back in 2016, writer Matt Manent teamed up with FunStock Retro to produce a comprehensive guide to all things Nintendo 64 in celebration of its 20th anniversary. The result is a huge hardback book that covers every corner of the console’s lifecycle, from the genesis of its development right through to the legacy its left behind.

There are interviews with developers, guides to every game that ever featured on the platform and every hardware development and accessory Nintendo ever deemed fit for released on its classic 64-bit console. If you have a coffee table, it’s practically naked without this tome lying upon it. 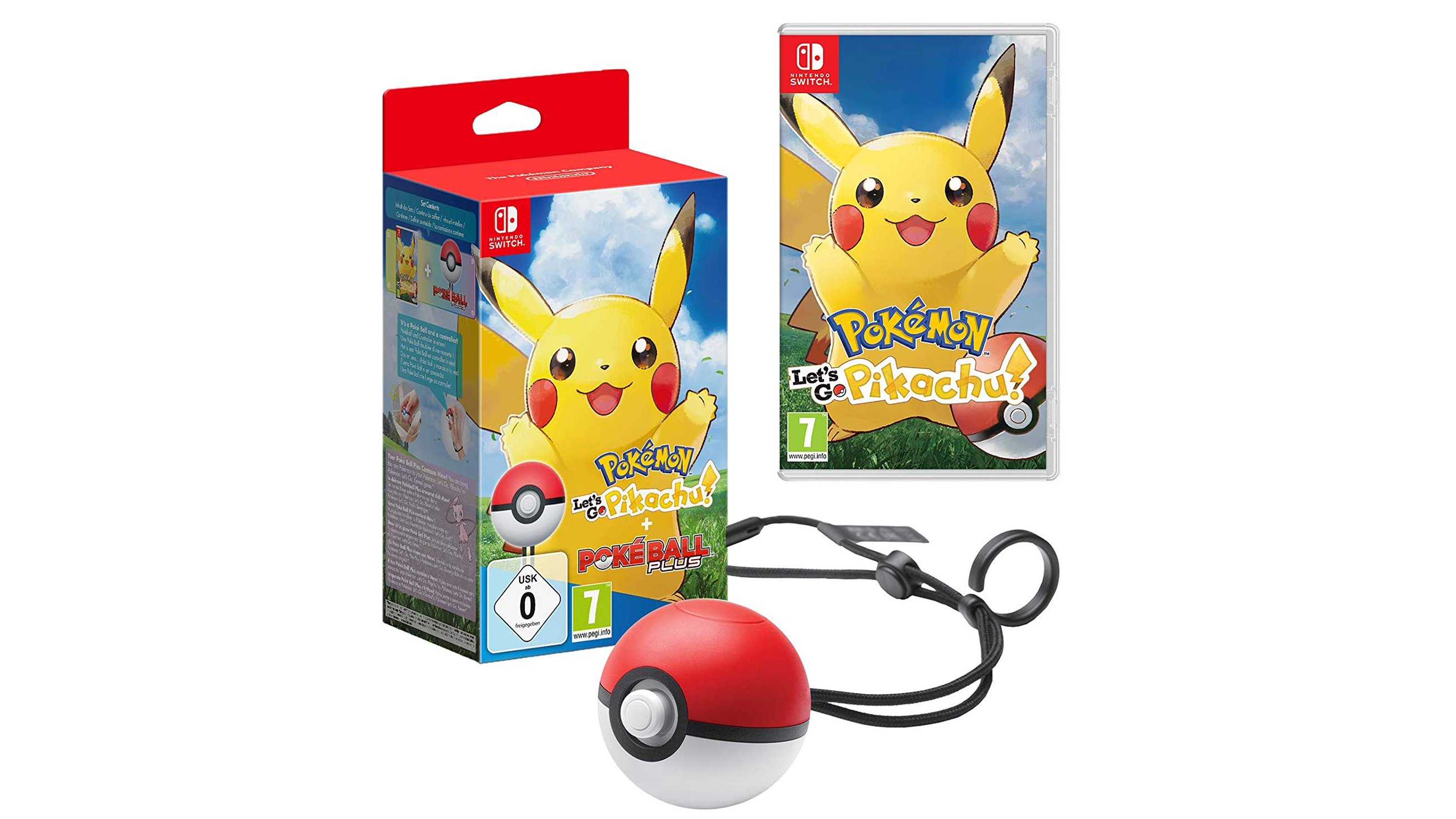 There are two must-have games on Nintendo Switch this Christmas. One is Super Smash Bros. Ultimate (see above for our deals on that little gem) and the other is a certain obscure Japanese franchise all about catching monsters with weird names. You’ve probably never heard it. Poké-something.

Pokémon: Let’s Go, Pikachu! (and Pokémon: Let’s Go, Eevee!) is a return to form for the series, and the first entry in the mainline series to appear on Switch. This combo bundles in the Poké Ball Plus for catching said monsters in game and for transferring ones caught in mobile hit, Pokémon Go. 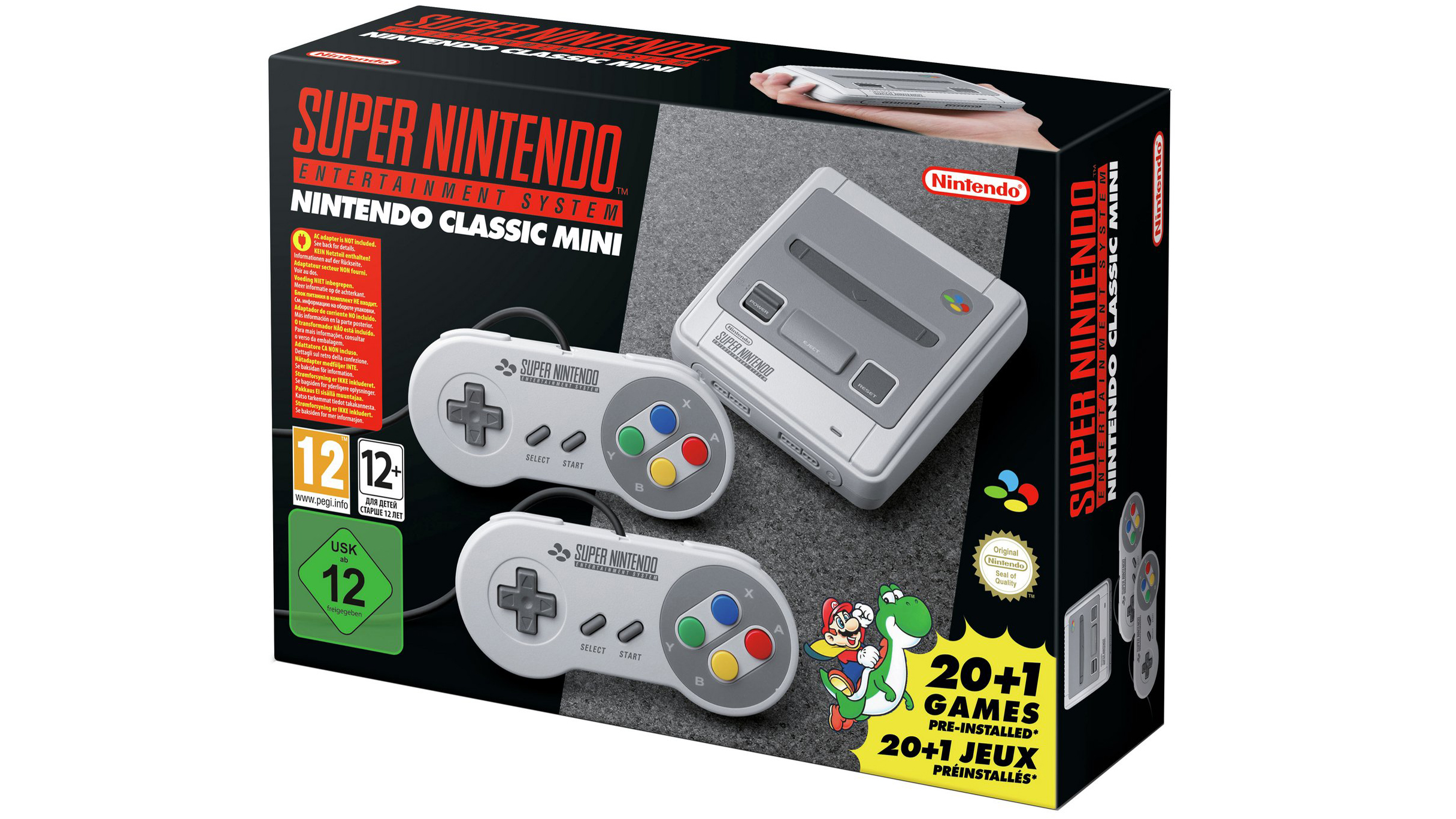 If the last couple of years in gaming have proved anything, it’s that nostalgia sells, and Nintendo and Sony have been plunging deep into their respective archives as a result. Nintendo kicked off this trend with the NES Classic a couple of years ago, so it only seemed fitting its successor got the same treatment.

While we wait for the inevitable N64 Classic, this brilliant miniaturized console comes with 21 games pre-programmed onto it, including The Legend of Zelda: A Link to the Past, Mega Man X and Secret of Mana. While some classics have been left out of the list, you do get a chance to play the rare Star Fox 2. 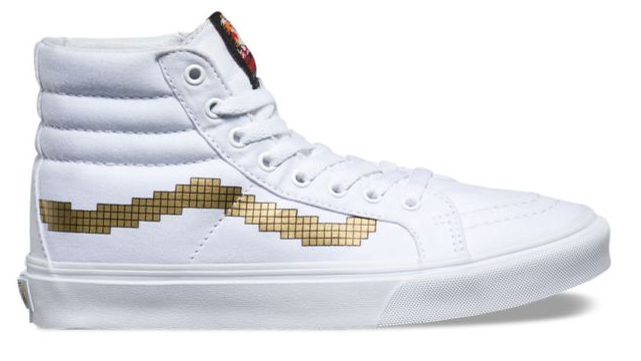 The Nintendo x Vans range has been around since 2016, and it remains one of the footwear maker’s most popular and sought-after designs. From NES-specific themes to full-on Mario love, these sneakers and hi-top sneakers are comfortable, long-lasting and the perfect way to show off your undying Nintendo love to the world.

The range is two years old now, and these designs are becoming a little more difficult to get hold of. Some of the best are still available on Vans’ online store, so be sure to grab a pair of these hi-top sneakers before they’re inevitably phase out for good.

You can grab these hi-tops from the Vans UK store for £37.05 (along with the rest of the Nintendo range) . 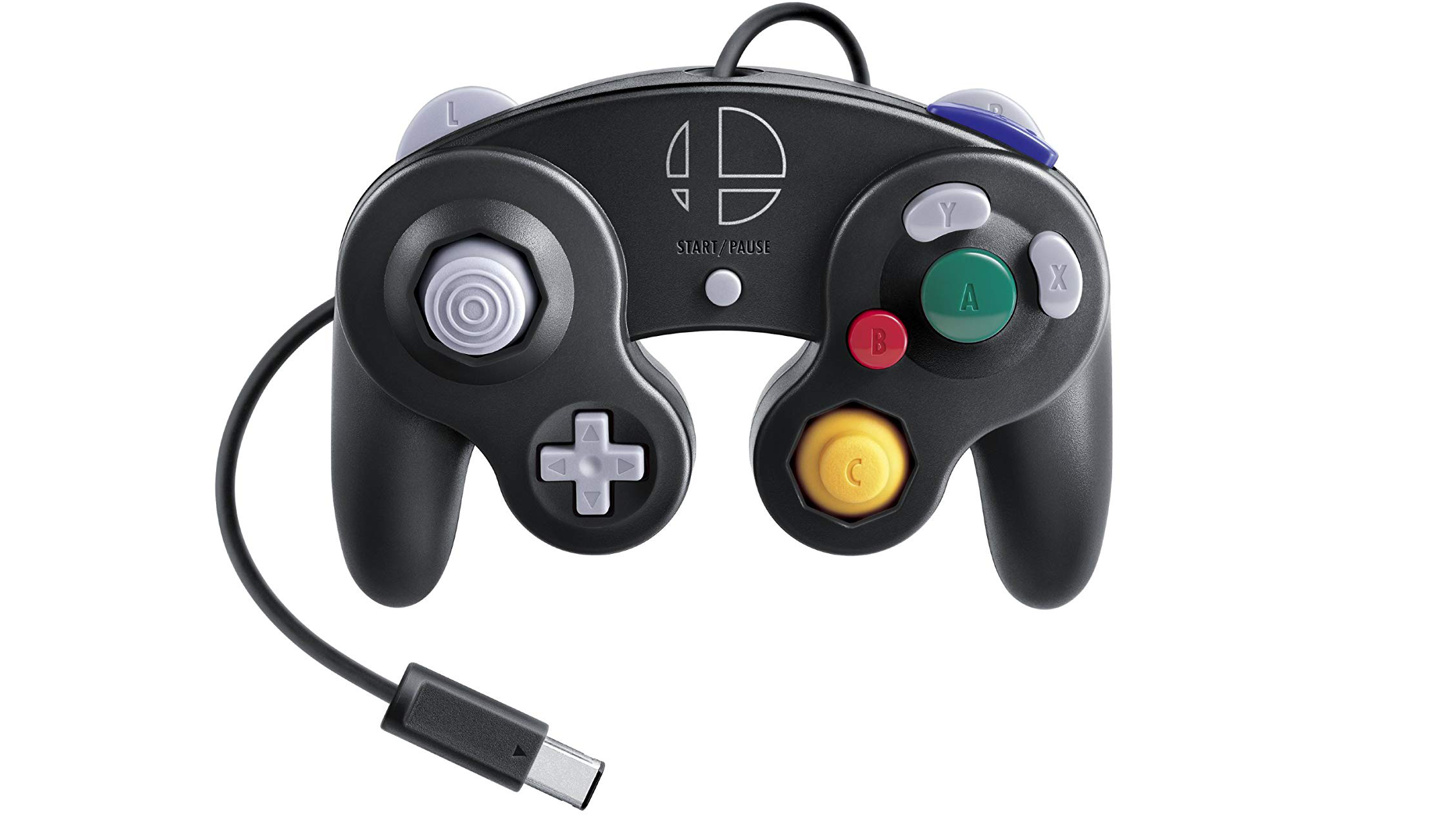 Thanks to the enduring popularity of Super Smash Bros. Melee – especially in the very competitive (and extremely salty) competitive scene – the GameCube controller has become the defacto choice for players who want the same feel and button layout when playing with their favorite fighter. So with Super Smash Bros. Ultimate on Switch living up to its name in terms of content, Nintendo has gone one better and released a special GameCube controller that works with Nintendo Switch.

Emblazoned with the Smash logo, this pad might look and feel a little odd to players who didn’t play Melee on GameCube, but it offers the best way to control your character. If you want the most authentic experience for Smash, this is the controller for you. 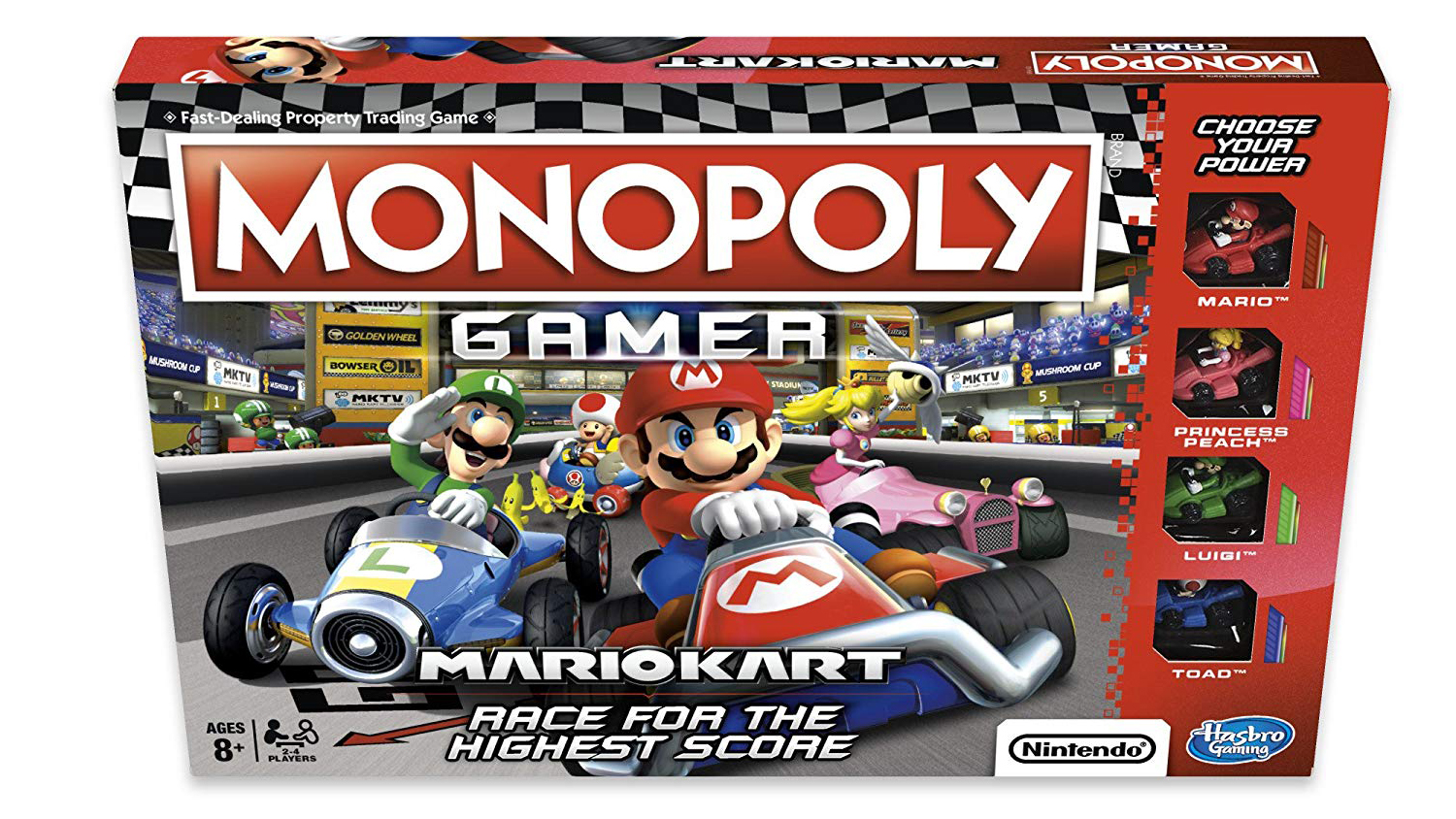 These days even the likes of Fortnite has earned itself a Monopoly edition, but even with such considerable company, the pure Nintendo-themed versions are still among the best of the licensed best. The Mario Kart Edition earns itself a place on this festive list thanks to its Mario, Peach, Toad and Luigi toy pieces, the ability to collect coins, throw banana peels and use boost pads to jump ahead of the pack.

It’s also relatively inexpensive to pick up this Christmas, so if you’re looking for a way to enjoy a classic family board game with a theme that everyone is bound to love, then this brilliant spin-off is well worth your cash. 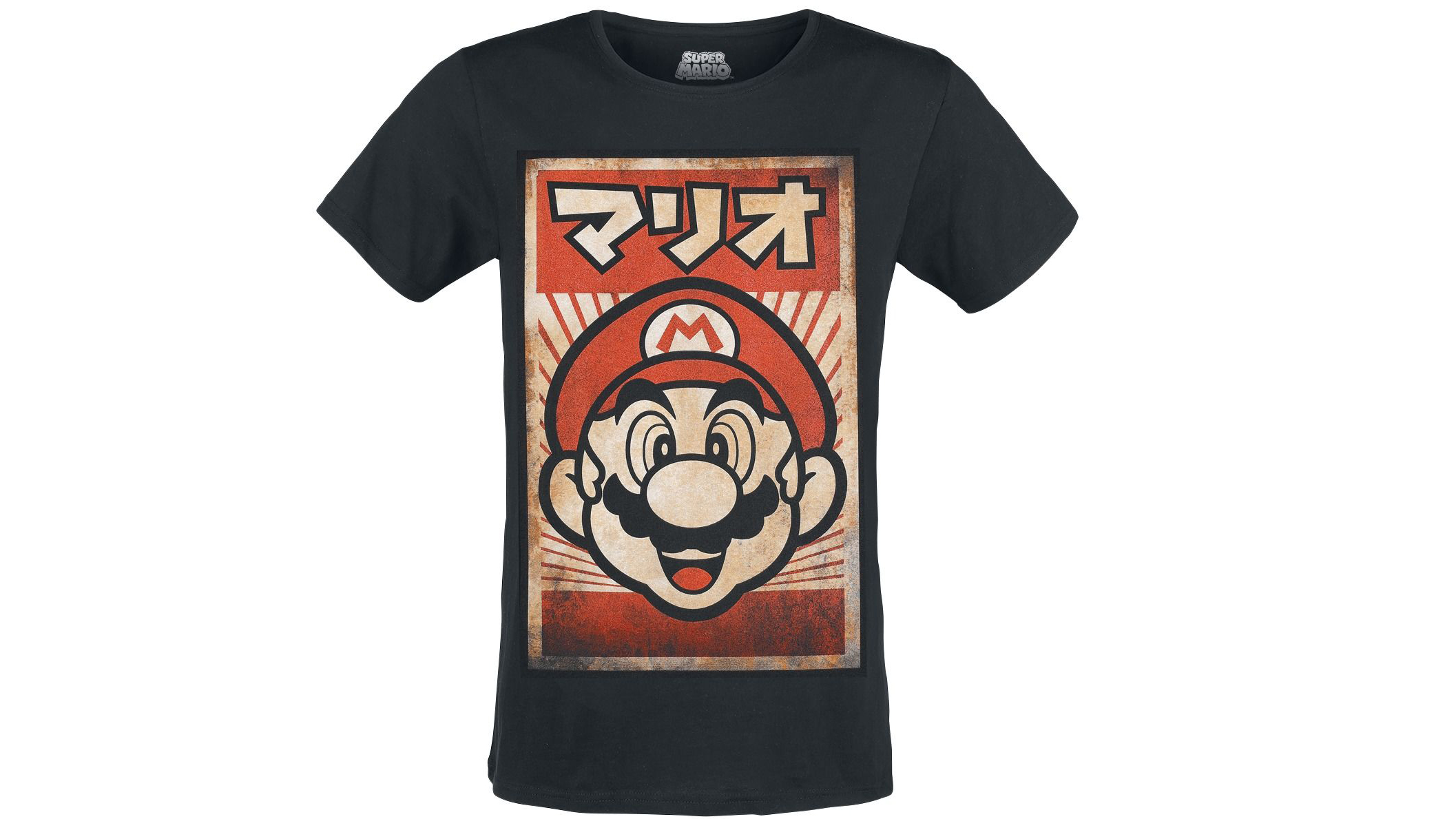 We all get given clothes for Christmas – be they bland socks or uncomfortably jumpers with hideous designs – so why not buck the trend and give someone a gift they’ll actually want to wear in public? Enter the Mario Propaganda t-shirt from EMP.

This crew cut garment comes in black with a bright red design that mashes the iconic plumber with a Japanese style propaganda poster. There’s even a cute little Super Mario logo on the back, because a giant Mario head isn’t enough of a clue to the extent of your Nintendo love. It’s available in a variety of sizes, so you’ll be sure to find one that fits. 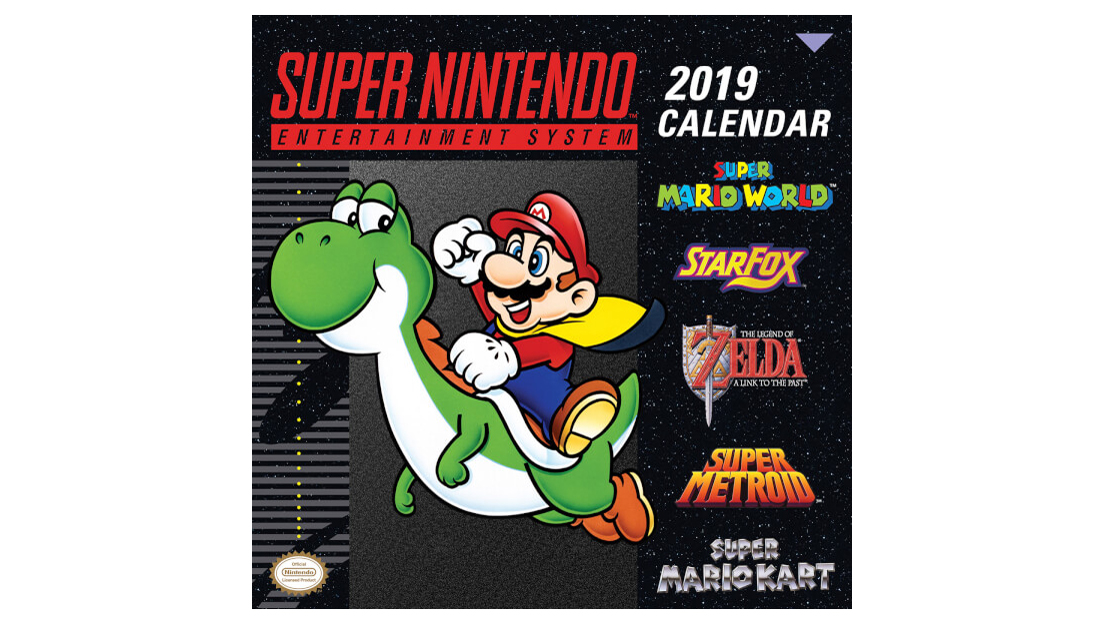 With the year coming to an end, what better way to prepare for the new year than a freshly-pressed calendar adorned with your favorite video game characters? This officially licensed item comes direct from Nintendo’s official store and features artwork from lots of SNES classics such as Super Metroid and Super Mario Kart.

There’s also an official Super Mario 2019 Calendar but we really love a bit of retro here at TechRadar Towers so we think this 16-bit loving bit of kit is definitely worth your time and your hard-earned gift-giving cash.