When you’re on the market for the best laptop for programming, you should keep the features that you need in mind. For example, the top laptops for programmers will feature the latest and best processors – you’ll need the extra horsepower to quickly and efficiently compile your code. Luckily, most modern laptop processors feature plenty of threads and high clock speeds, which makes looking for the top laptop for programming as simple as saying ‘hello world’.

You’ll also need a good amount of RAM – at least 8GB. And, if you’re running complex code, you’ll want one of the best hard drives, too. The top laptops for programming will feature one of the best SSDs – that’s even better, it’ll save you time when coding, and time is money.

Having a dedicated GPU isn’t extremely important for programming, unless you’re coding graphically intensive games that you then want to test out. Modern Intel processors come with integrated graphics capabilities that are powerful enough for pretty much all programming tasks.

So, without further ado, here's our list of the best laptops for programming in 2018. 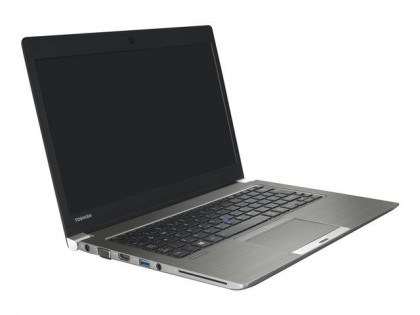 In our view, the Toshiba Portege Z30-C-138 is the best laptop for programming, as it features a fast processor, a large SSD and hefty 16GB of RAM. Best of all, it also manages 11 hours of battery life, which is ideal if you're looking for a laptop for programming and coding on the go. Toshiba has also managed to squeeze an extraordinary amount of components in this device including a VGA port, a fingerprint reader and even a 4G/LTE modem and A-GPS! 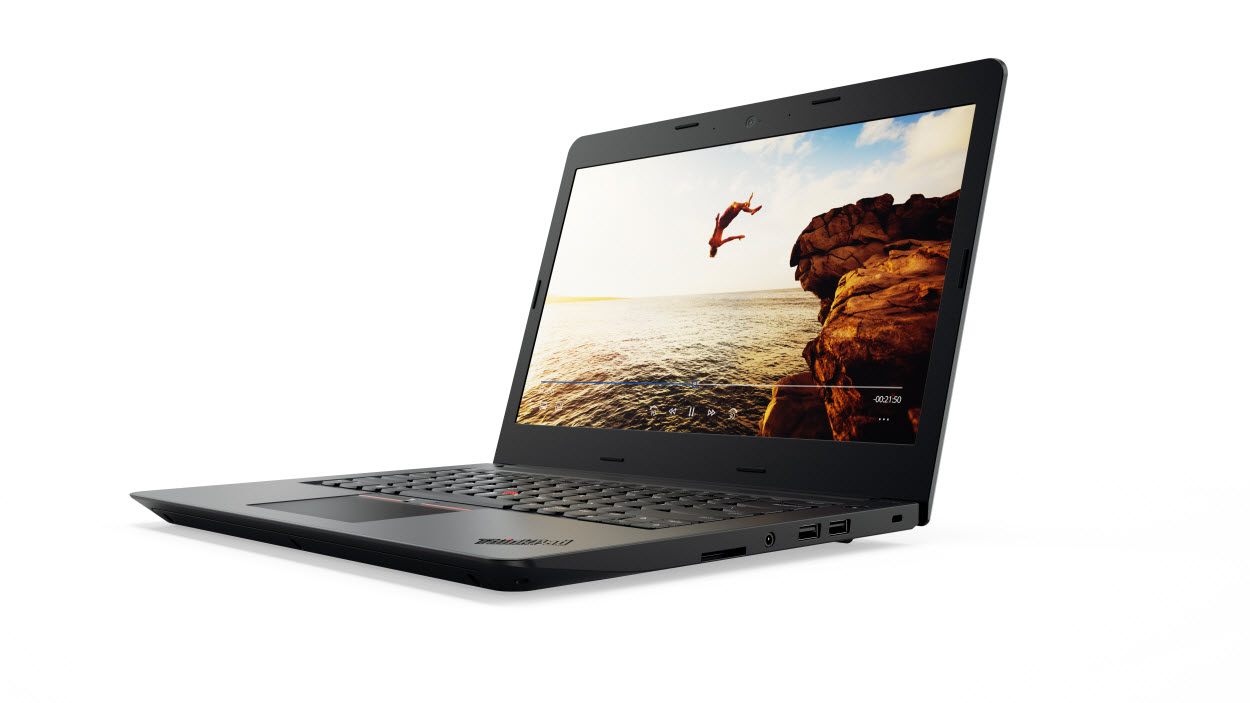 With the ThinkPad E470, Lenovo took an existing form factor and refined it. Now, powered by 7th-generation Intel Kaby Lake processors, this is one of the best laptops for programming. It also features a lovely 14-inch anti-glare display, powered by a discrete Nvidia GeForce 940MX GPU, a spill resistant keyboard and Lenovo’s signature TrackPoint. The Lenovo E460, then, tops all of this off with enough ports and expansion capabilities to keep the average user happy for years to come. 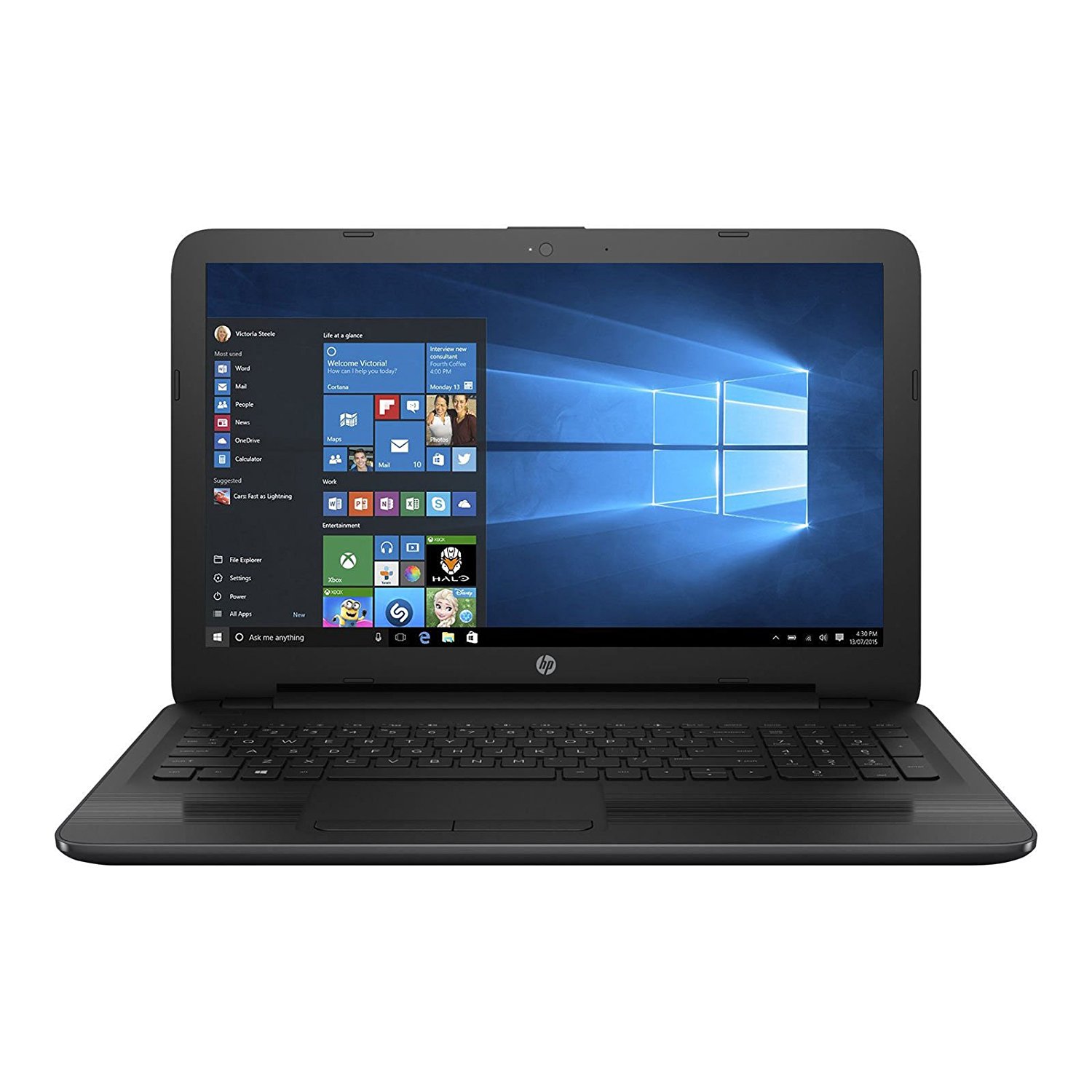 The 255 G5 is HP's entry-level business laptop and is a solid candidate should you be looking for a straightforward, reliable, laptop for programming at a bargain price. The RAM is a little on the low side, but that can be upgraded later on, and there's no denying that this is an excellent laptop for coding on. If you want a similar programming laptop with an Intel processor, rather than AMD, then the HP 250 G5 is worth looking into. There are various configurations of both the HP 255 G5 and the HP 250 G5, so it's worth shopping around and finding one with the right components for your needs. 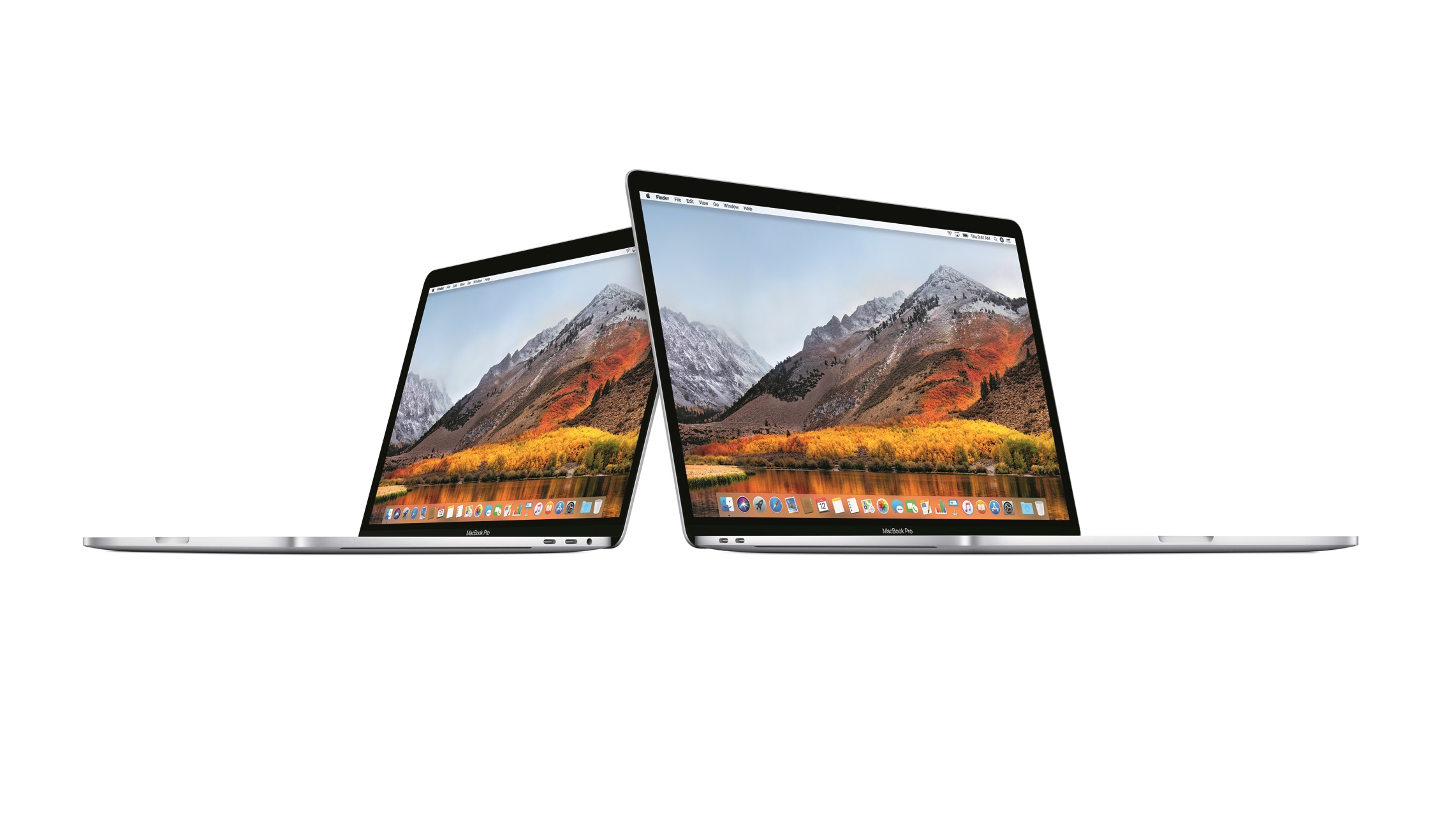 When you’re looking for the best laptop for programming, especially if you’re developing software for macOS, you’re eventually going to find yourself looking at the MacBook Pro. And, the new MacBook Pro, with its hexa-core processor and heaps of RAM, is the most powerful MacBook that the Cupertino tech behemoth has ever birthed. No matter how extraneous your workload is, no matter what you’re trying to develop, you’re going to be able to get it done on the new 15-inch MacBook Pro, and we’d recommend it to any software developer – as long as they had the budget for it. 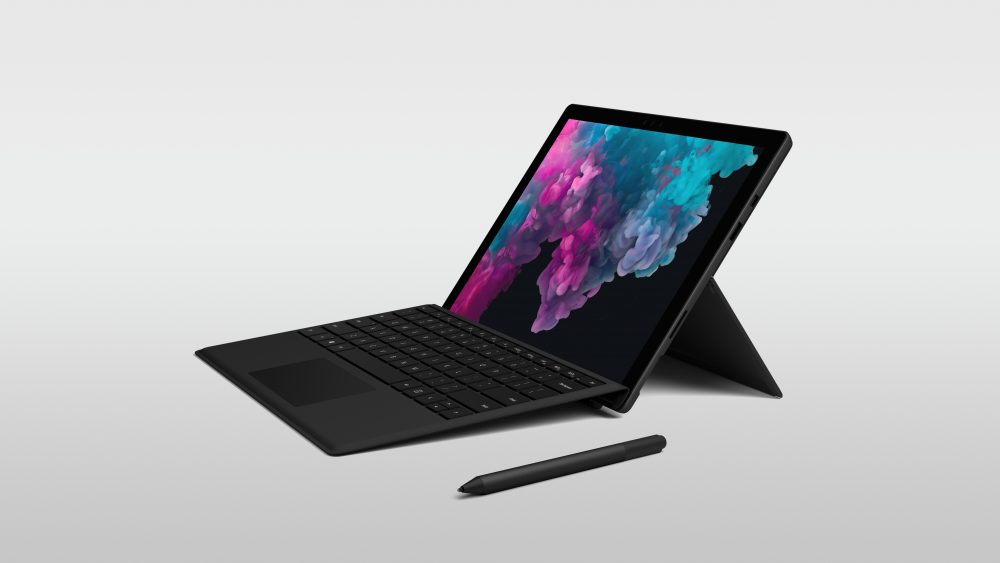 Sometimes you just have to work on the go, and in those situations, you’ll be thankful for the Microsoft Surface Pro 6. With its quad-core processors and plentitude of RAM, you’ll be able to compile code quickly and efficiently, even when you’re on the move. Just keep in mind that you’ll have to pay extra for the Type Cover – you’re not going to want to get any coding done on a touch screen, trust us. 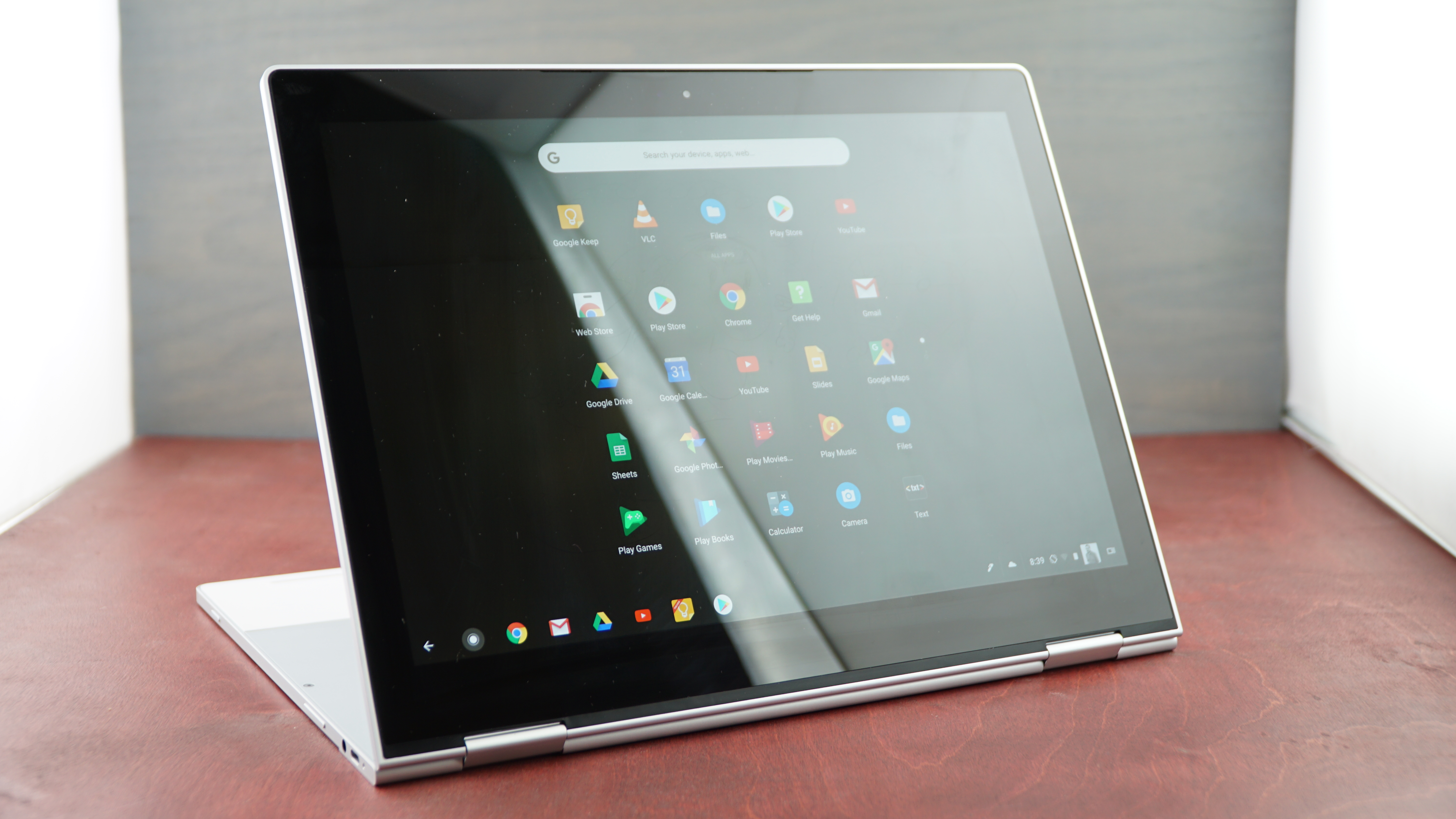 Sure, it’s a Chromebook, and while that may put some people off, the Google Pixelbook is powerful (and beautiful) enough to hang with the Surfaces and MacBooks of the world. Now, while ChromeOS is admittedly not as good a place to program as Windows or macOS, the Pixelbook’s support of Android makes it a must-own laptop for any Android developer. The fact that this laptop succeeds the now discontinued Google Chromebook Pixel, which was designed by and for Google’s own developers, should give it some street cred in the eyes of coders. 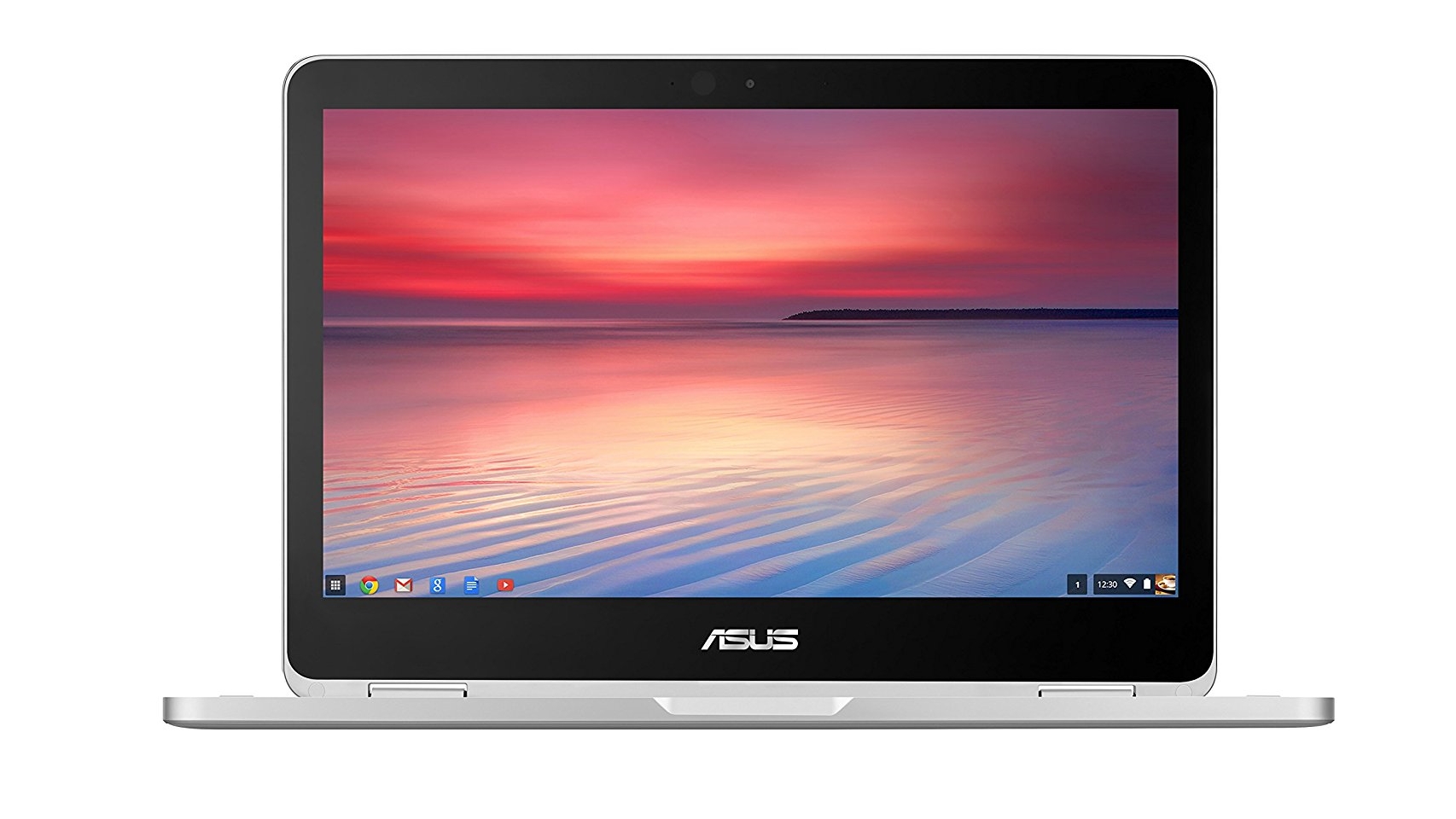 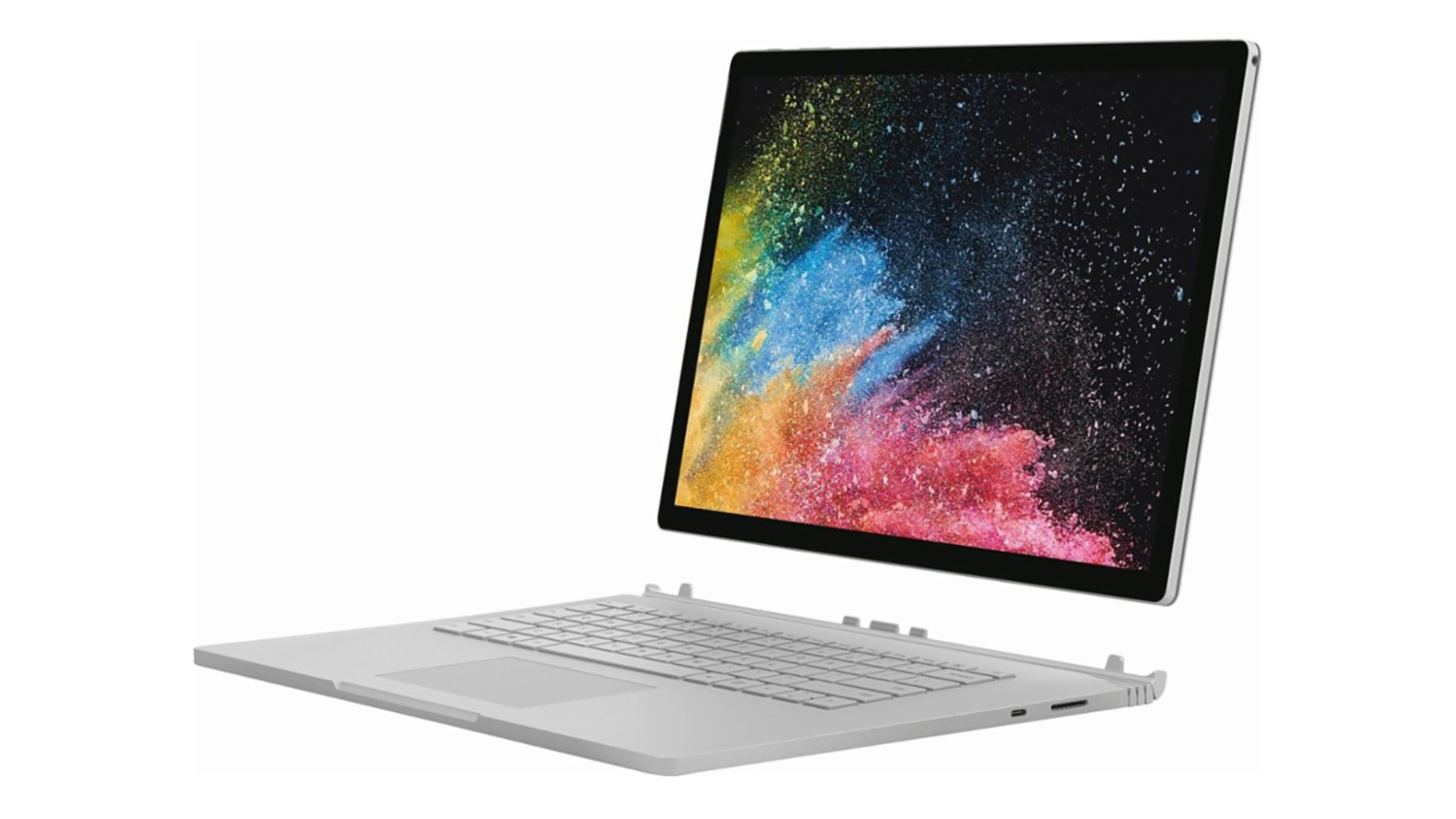 The Surface Book 2 is an excellent choice for any coders out there, as Microsoft has crafted one of the most powerful 2-in-1 laptops on the planet. The Surface Book 2 has components powerful enough to handle pretty much everything you could throw at it – including some light gaming in your down time. If you’re looking for a larger display,there’s a 15-inch model, which also features beefier components – albeit at a higher price tag. 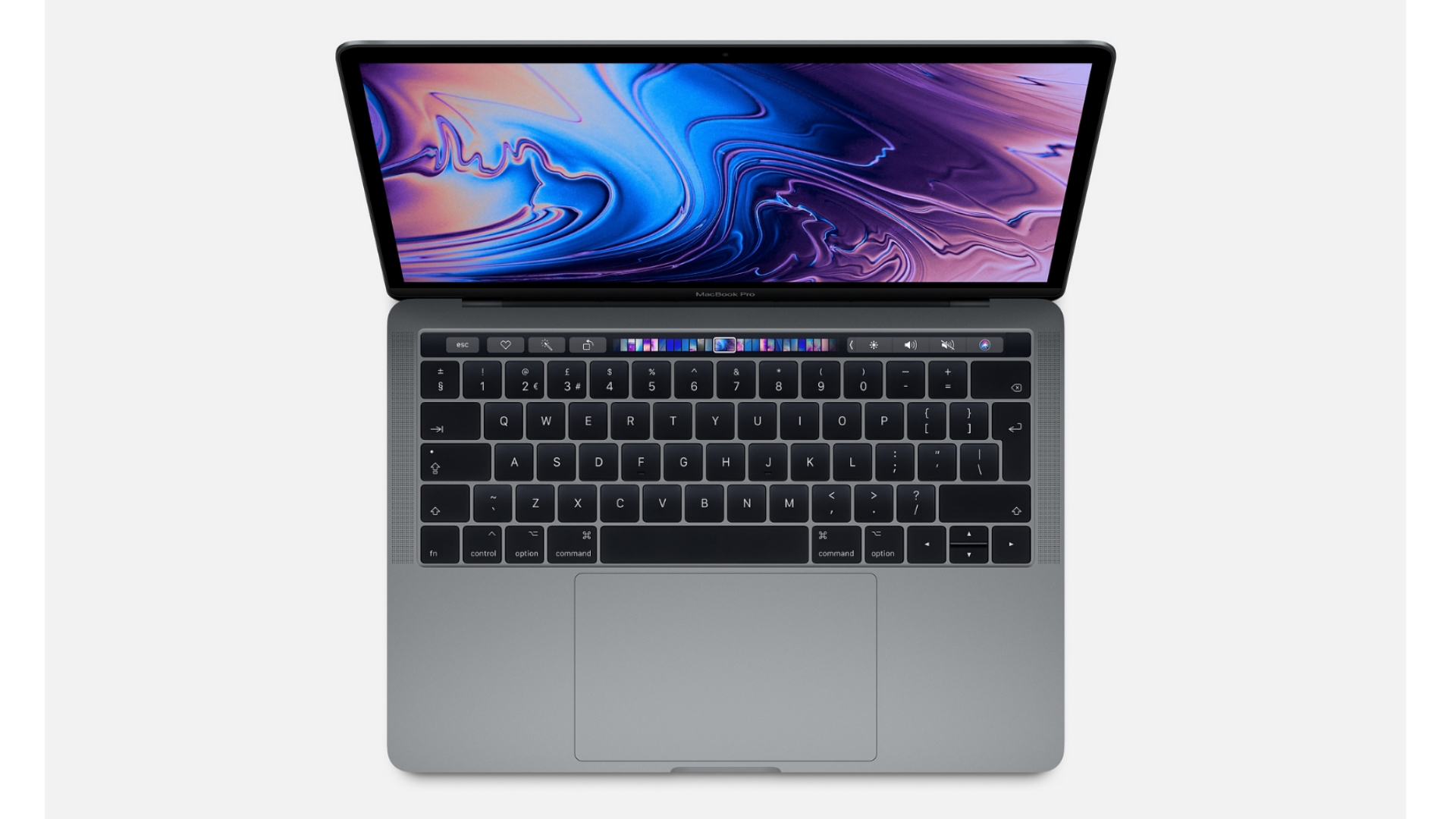 If you need a macOS device that’s fast, but still light enough to carry around with you wherever you go, you’re going to love the MacBook Pro 13-inch. This isn’t just one of the best laptops for programmers, this is one of the best Macs that we’ve ever used. If you need to code on the go, the quad-core processors and up to 16GB of RAM mean you’ll work fast, while the thin and light design means you won’t be held back. We can’t recommend it enough. 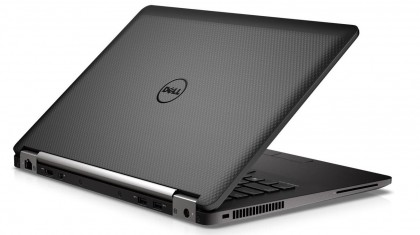 With the Latitude 5480, Dell managed deliver a fantastic piece of kit, which is more reliable, more secure and more manageable than most other business class laptops. And, while it does come at a hefty price compared to its competition, this notebook may feel underwhelming. However, Dell’s expertise lies in its services and aftersales. That particular model comes with a 7th-generation Intel processor, one that is an actual quad-core chip. While it sucks more power than similar laptops, it is definitely one of the best laptops for programming – thanks to the sheer horsepower.

Check out our laptop buying guide video below.