Destiny 2 reviews round-up – all the scores

Destiny 2 has been out in the wild for long enough now that we have many scored reviews.

What initially started as Destiny 2 impressions, quickly formed into full-blown reviews. We’re working on our own review (you can read our impressions in the meantime).

It took this long because Destiny 2 is big game. You’ve probably seen the many layers of this through our Destiny 2 guide. Then there’s the matter of the Leviathan raid, which some reviewers want to play before issuing final scores.

If you’re just getting into the game yourself or have come up against a plateau after reaching Power level 265, be sure to check our levelling up guide for the best and most efficient way of reaching high Power. Some of this will require a bit of a grind of public events, especially the Heroic tiers. 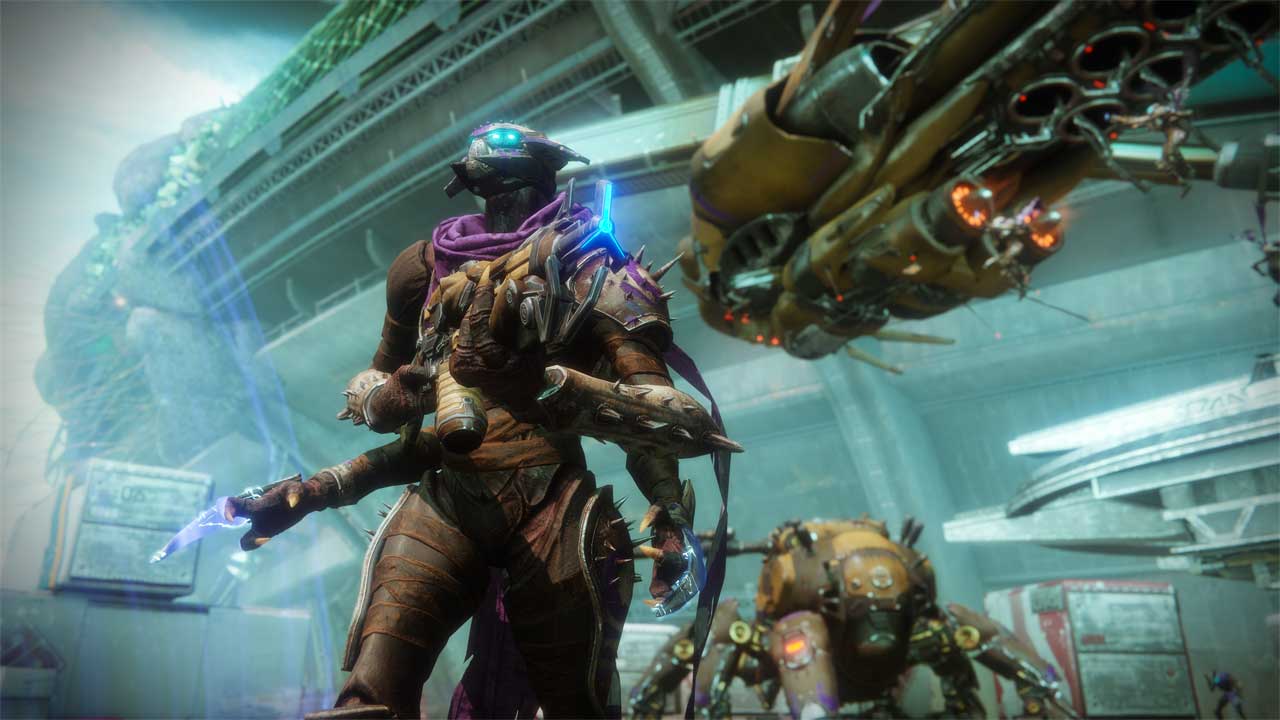 Anyway, here are all the scores so far –

And here’s the sites that haven’t gotten around to adding a number at the end of their impressions… yet.

Destiny 2 is out now on PS4 and Xbox One. The PC version releases October 24.