The news that Microsoft is ending support for Windows 10 Mobile should come as no great surprise to anyone who has followed the company’s mobile efforts over the past few decades.

Microsoft dominated smartphones in the early 2000s with Windows Mobile, but this first mover advantage was limited by the fact the market for such devices was so small. When the first modern smartphones arrived later in the decade, it was BlackBerry, Google and Apple that benefited.

It was widely acknowledged that Microsoft has missed the boat when it came to smartphones but this didn’t stop it trying.

When Windows 10 arrived back in 2015, it was positioned as ‘one operating system to rule them all’, capable of running just about any system you could think of. Naturally, this included desktop and laptop PCs, but also tablets, connected devices and smartphones.

Microsoft had set itself an ambitious target of reaching one billion devices – a goal that was rendered achievable the fact Windows 10 was available as a free upgrade to most users – as it sought to create the widest possible install base to push its services and attract developers.

For a brief period, the much-loved Windows Phone was a genuine alternative to Android and iOS. Innovative hardware from the likes of Nokia, integration with Microsoft applications, and the live-tile interface set itself apart from the competition.

But Windows Phone never snared more than 10 per cent of the market and despite a series of critically-acclaimed Nokia flagships, the main successes were in the mid-range segments in Western Europe.

Among other things, a lack of applications cited as one of the reasons for poor uptake. It was hoped that cross-platform apps for Windows 10 would address this drought and drive adoption, but this critical mass never occurred.

It wasn’t until March 2016 that smartphone owners could get their hands on Windows 10 Mobile, with a number of select Nokia Lumia devices able to upgrade. But precious little new hardware was released, and Microsoft’s efforts were focused on getting its services on any as many devices as possible.

It had been speculated that Microsoft would gear up for one last assault on the market with the oft-rumoured Surface phone, but such a device never materialised.

In late 2017, Microsoft confirmed what many had long suspected – there would be no new features or hardware. The company promised that it would continue to fix bugs and issue security updates, but ongoing development had all but ceased.

Now those security updates will end in December 2019, giving users less than a year to migrate to iOS and Android – that’s if they haven’t done so already.

Why did it fail?

Experts believe that despite critical acclaim and some brief success, Microsoft’s efforts to become a major player with Windows Phone and Windows 10 Mobile were doomed to failure.

“Windows 10 Mobile failed for numerous reasons,” Ben Wood, an analyst at CCS Insight tells TechRadar Pro. “Arguably the single biggest blow was that Microsoft was late to the smartphone party. It only started putting significant effort into its mobile operating system many years after Apple’s iOS and Google’s Android were already well established. This meant that it struggled to get traction with app developers leaving it lagging rival platforms in terms of the experience it could offer.

“Despite securing Nokia as its lead licensee, the products were never truly competitive and only having one large phone maker committed to Windows 10 Mobile was not enough to build broad platform support.

“Ultimately it always felt as though Windows Phone and Windows 10 Mobile were second class citizens to PC based Windows OS which meant features did not come quickly enough and ultimately it was not a strategic enough platform to justify the on-going investment.

What next for Microsoft?

Microsoft’s philosophy has shifted significantly since the launch of Windows Phone. It no longer wants to own the mobile platform, but instead wants to get its cloud-based services on as many devices as possible – increasing revenues from subscription fees and advertising.

Microsoft Office, once considered a key differentiator for Windows mobile platforms, has been available on Android and iOS for some time, while cross-platform versions of Cortana have been made available. A Windows Launcher for Android was also released and efforts to increase the install base of the Bing search engine have been a priority.

While former CEO Steve Ballmer seemed committed to catching the last boat when it came to mobile – most notably through the acquisition of Nokia – current chief executive Satya Nadella is comfortable with having missed the boat entirely. His tenure has been characterised the introduction of a cloud-first, mobile-first mentality across the entire company.

“Microsoft has pivoted to becoming a provider of cross-platform software and services for mobile devices rather than providing the operating system itself,” explains Wood. “This is little surprise given that Google’s Android and Apple’s iOS platforms account for over 98 per cent of smartphones sold. 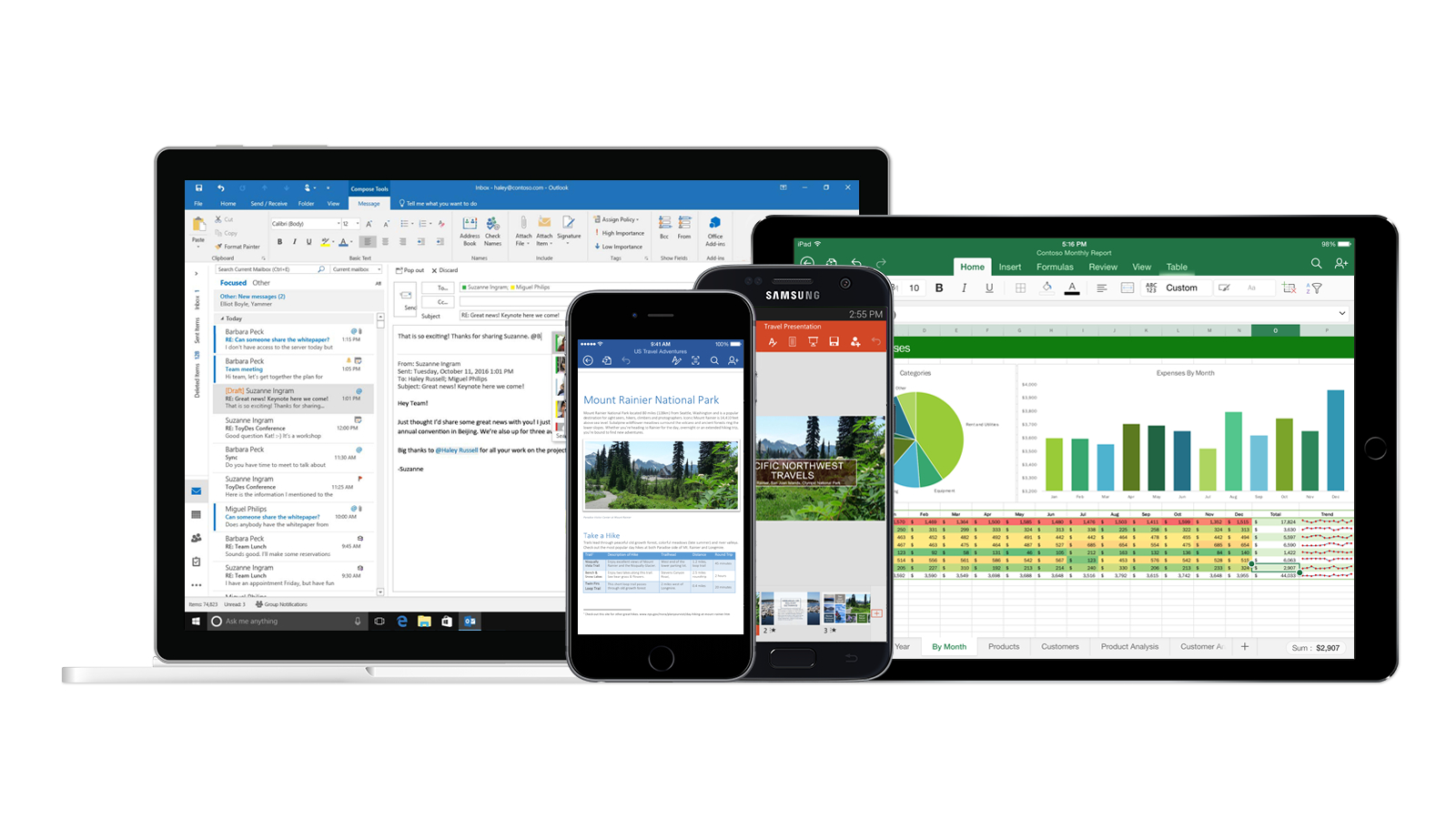 “The decision to offer Microsoft’s core products such as the Word, PowerPoint and Excel on these platforms has been an inspired move which has further bolstered Microsoft’s transformation to an ‘as-a-service’ software provider under the stewardship of Nadella.”

Microsoft’s bid to become a “third way” has seemingly failed and the reality is that relatively few consumers and organisations will be affected by the end of support for Windows 10 Mobile. The company appears to have made peace with the fact that Apple and Google’s duopoly will continue.

“With the Windows 10 Mobile OS end of support, we recommend that customers move to a supported Android or iOS device,” says Microsoft. “Microsoft’s mission statement to empower every person and every organization on the planet to achieve more, compels us to support our Mobile apps on those platforms and devices.”

Its likely that fans of Microsoft’s mobile platforms will be more sentimental and affectionate in their own epitaphs than the company has been.