The Honor View 20 has been officially confirmed ahead of its ‘true’ release (later in December for China, and January for the rest of the world) and we got to try out a couple of the new features.

Well, only one really, as the 48MP camera – easily the headline element of the announcement – was on show to try, with the rest of the phone locked away.

That’s right, the handset that’s meant to embody the best that Honor can muster is only going to have a single sensor (if this is the final design, of course – it could be that this is just a demonstration unit, and nobody was able to confirm this).

If it is a single sensor, that would be something of a surprise, given Honor and parent company Huawei have been lobbing multiple cameras on the rear of the phones for years now.

The overall design of the phone looks fairly standard from Honor, with the same luminescent design on the rear shimmering away in the small cutouts we could make out. 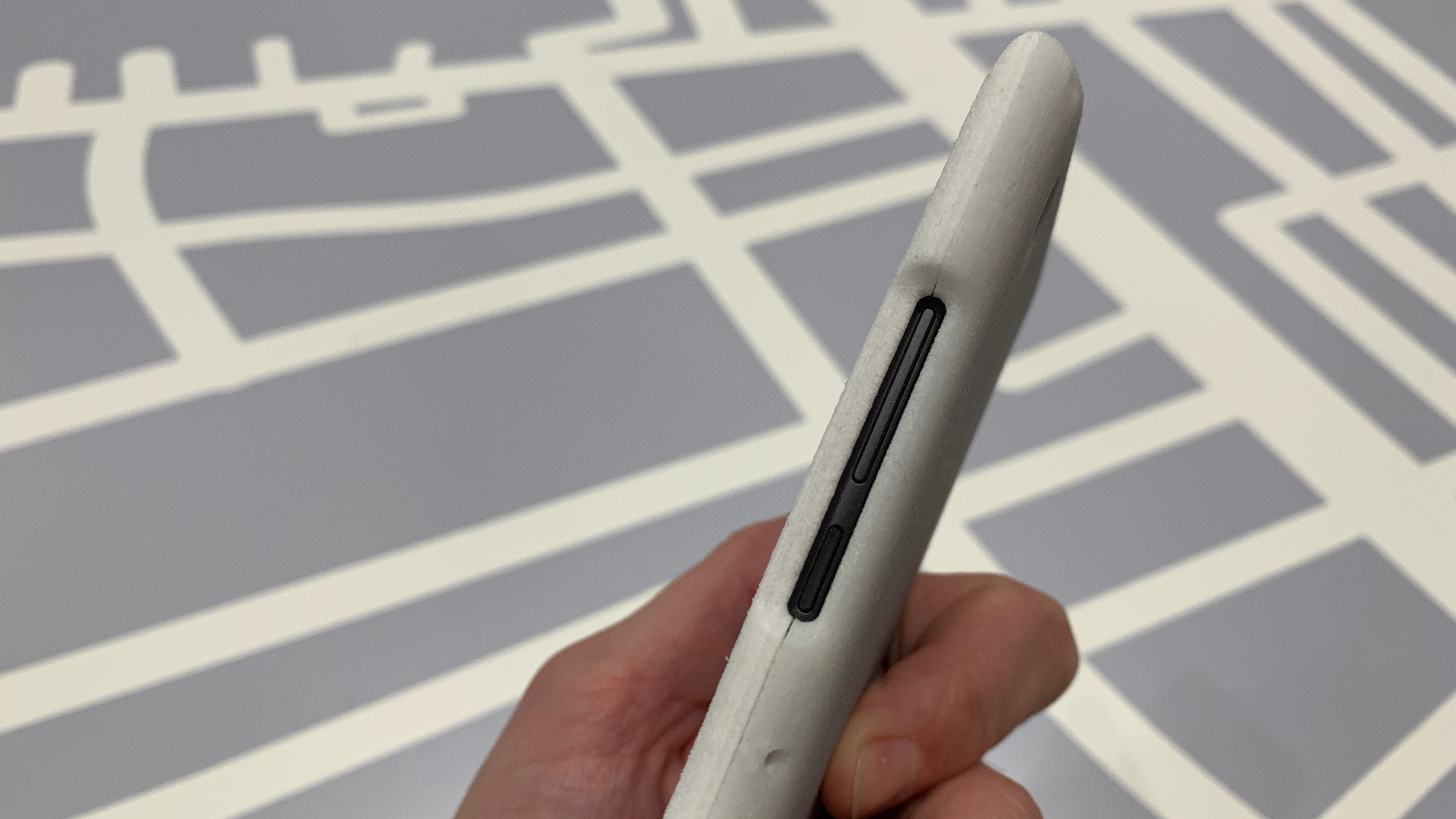 The volume buttons and power key are located on the right-hand side of the phone, with simple slimline keys on offer. We can’t say much else about the phone, as even the effect of the All-View display was diminished somewhat by the fact it was locked away in a plastic prison.

It does look bezel-less, indeed, but that feeling has been diminished by the sheer volume of notched-up phones that are doing the rounds right now – the View 20 does move the technological advances in screen technology along, but it doesn’t feel seismic. 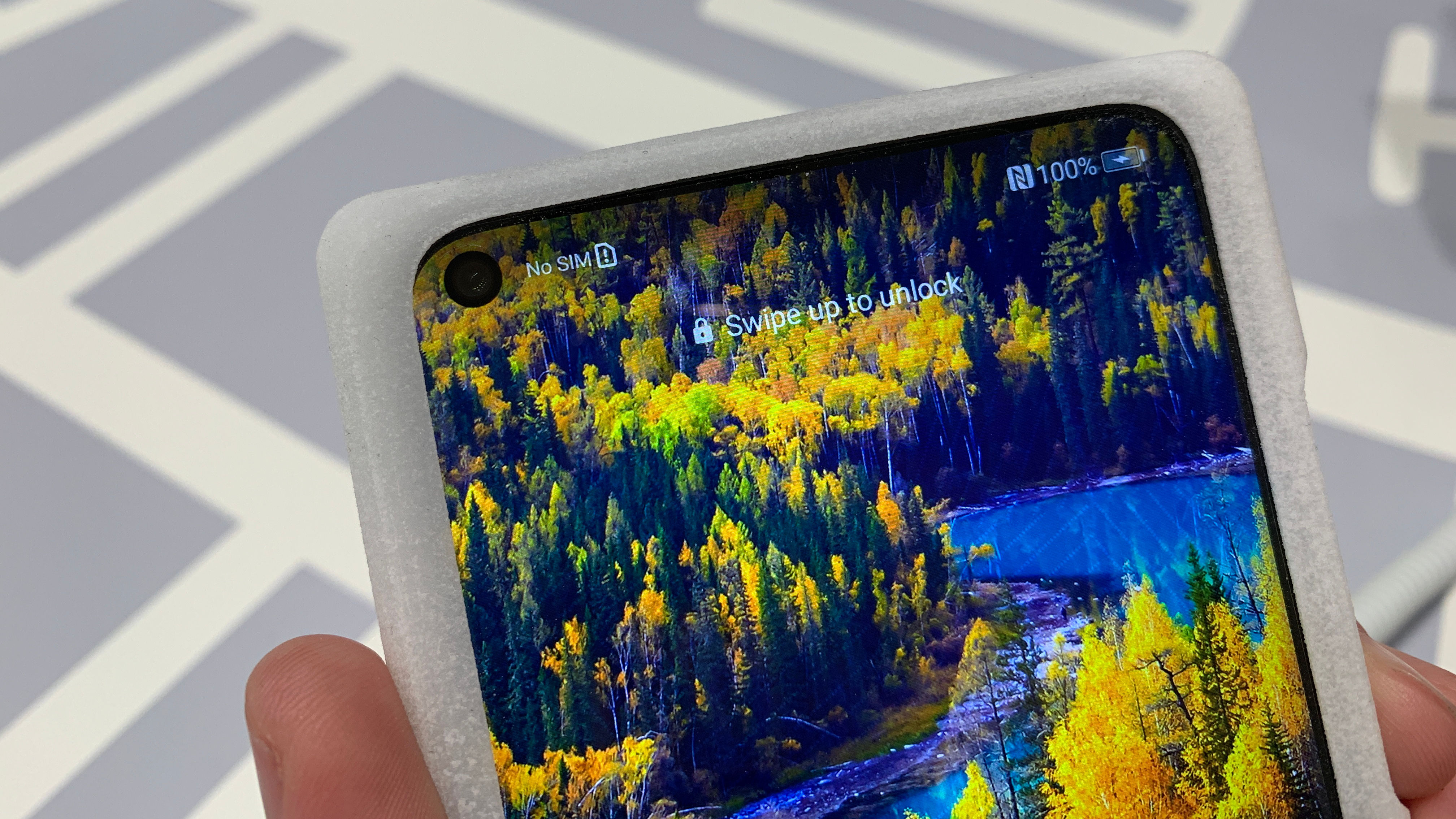 It will be interesting to see how the pinhole camera could get in the way of apps or movies – it’s small, sure (4.5mm as an opening, according to Honor) but at least the notch was shoved away to the side of the screen.

The quality of the 48MP sensor seems OK in the limited tests we had – zooming in on the small items used to show off the phone’s prowess was impressive enough, but nothing earth-shattering – hinting that there might still be some development work to do to improve things before the official launch and the phone goes on sale.

We compared the View 20’s photography to that of the iPhone XS Max, and it was hard to discern any real difference at this point when looking at an optician’s chart. 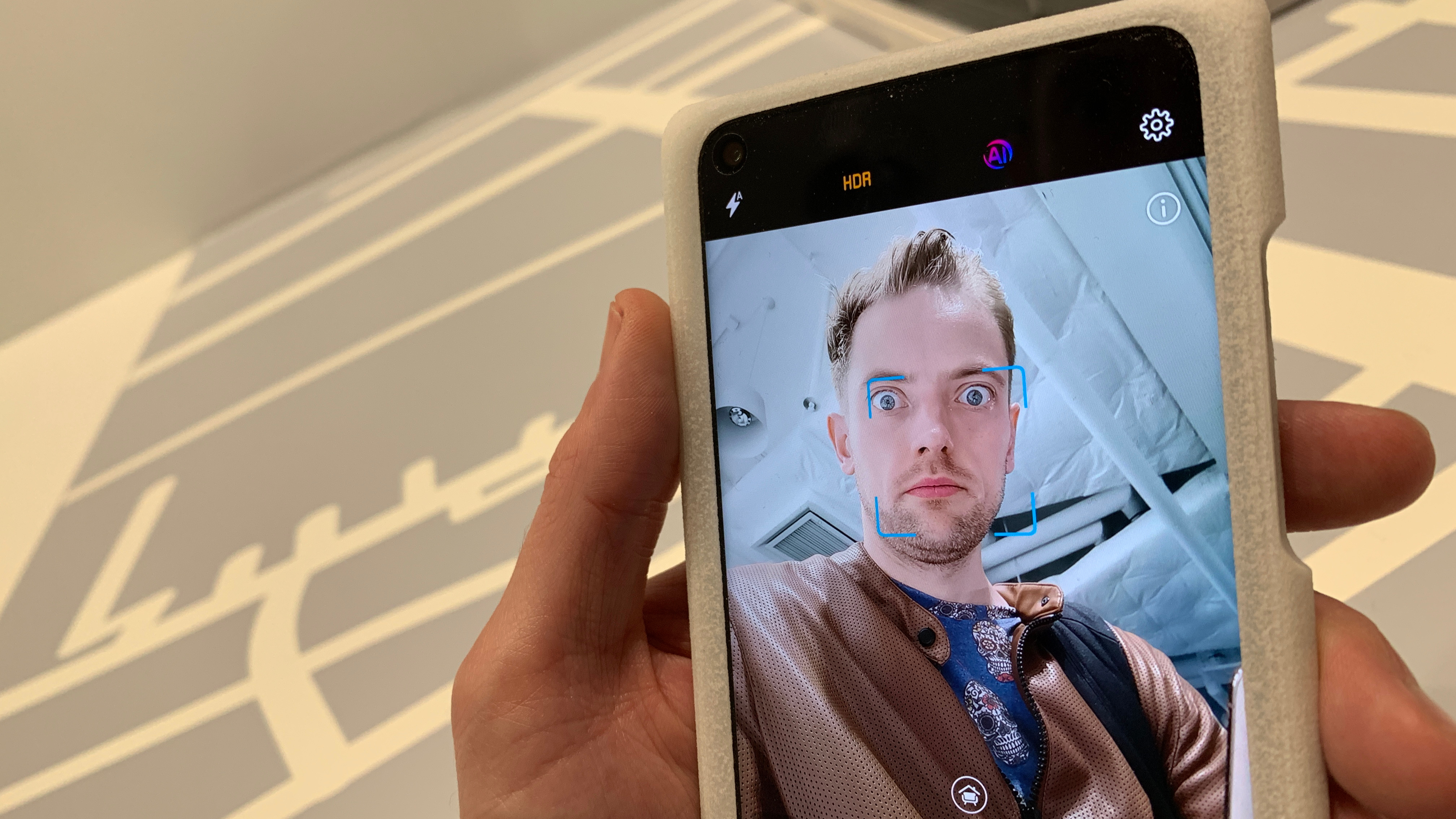 There wasn’t much more to test here, as the phone was hidden away from us so much – but we’ll be waiting for a more in-depth look at the phone as soon as we can get our hands on it.

What we do know is that Honor is banking on the advanced image recognition that the brand has been putting together for its recent range of phones (including the impressive performance on the likes of the Huawei P20) so it might well be able to offset any loss in image quality with onboard smarts. 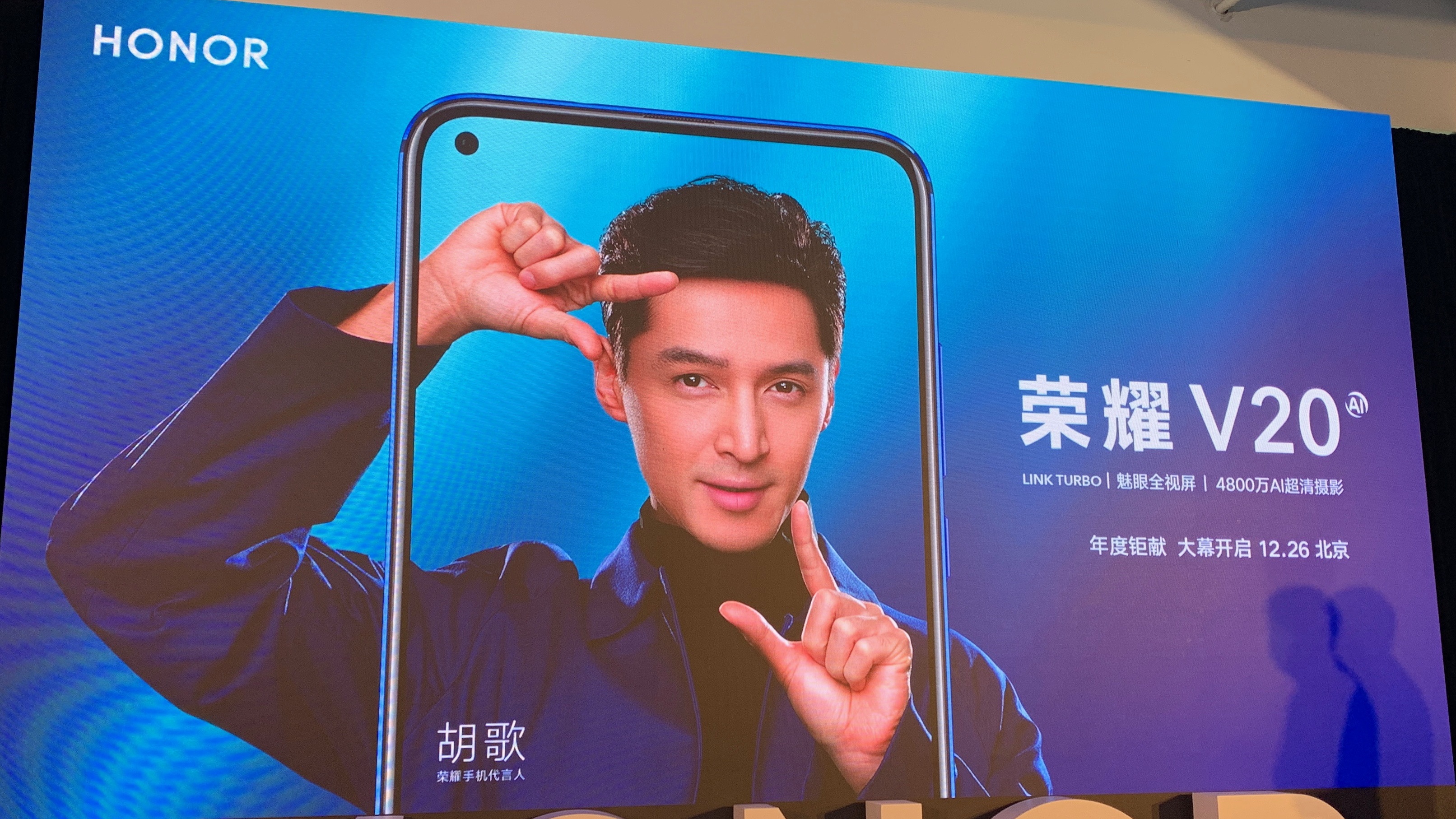 If the Honor View 20 had launched in January this year, it would have been a very strong contender for phone of the year, with loads of top-end tech shoved in. The All-View display and pinhole camera does look a lot cleaner than the notch, and the 48MP camera is innovative.

However, it’ll be a shame if it does only come with a single sensor – adding a monochrome option in there, at least, would help with low capabilities, which is one of the worries with this phone having so many pixels shoved in.

Is this going to herald the start of a new high-spec war with phone manufacturers? As long as it yields genuinely decent phones, and not specs for the sake of it, we’re excited about what could be coming.