Home Uncategorized How can operators help MVNOs cope with data growth at home and abroad? How can operators help MVNOs cope with data growth at home and abroad?

Competition in the UK mobile market has never been as intense as it is today. Regulatory changes and the presence of four major mobile operators – EE, O2, Three and Vodafone – have helped to drive innovation in the sector and reduce prices for consumers.

But Mobile Virtual Network Operators (MVNO) play a vital role in this equation. Virgin Mobile, Tesco Mobile and Sky are but three major MVNOs to have had an impact, with numerous smaller MVNOs helping to serve market niches.

All four major networks host at least one MVNO and the operators themselves are getting in on the act, with Vodafone launching the VOXI sub-brand to serve younger customers and Three offering no-frills SMARTY SIM-Only plans.

All of this accounts for a vibrant market, but this does not mean it doesn’t have its challenges. Although MVNOs don’t have to operate their own infrastructure, they too have to wrestle with growing demand for mobile data. Meanwhile, the abolition of roaming charges within the European Union poses a threat to margins.

Although mobile network operators (MNOs) compete with MVNOs at a retail level for customers, there is no desire to see anyone fail. After all, the loss of a wholesale customer is a loss of income.

At MVNOs Europe, there was an acknowledgement that both sides of the divide needed to work together to ensure everyone could thrive. That might mean additional support or more flexible partnership agreements.

“We see MVNOs as a buoyant market,” says Nick Wootten, director of MVNOs at BT. “There’s growth in SIM-Only deals and consumers are buying handsets differently through leasing. MNOs have their own MVNOs and around 1 in 4 contracts aren’t from MNOs.

"Data has been growing at a rate of between 20 and 30 per cent depending on the segment for a few years now. How do we meet that? The days of a flat rate are gone."

“Every partnership is different, and we try and find a [price] model that works for each,” adds Lynda Burton, director of wholesale at Three.

This situation is replicated across Europe too. MVNOs are especially popular in countries where there are fewer traditional operators to choose from and sub-brands are also more common.

“We consider every customer project as a standalone project and we work out the pricing,” agrees Deutsche Telekom’s head of MVNO Steffen Oefner. “We don’t have a one-size-fits-all approach but a portfolio of pricing models.

“We’ve seen very successful MVNO models launched in the past few years, but I see a nice playing ground for multiple small niche partners and they need efficient systems to plug into. They don’t want large telco systems that we have.”

“It’s no fun for us to see a partner fail. Even if we have a long-term agreement in place, we would have a chat.”

Some MVNOs have built ‘thick’ MVNOs that give them more control over elements like billing, SIM cards and network components while still using their host operator’s network of masts and radio infrastructure. Recent examples include Virgin Media and Sky Mobile in the UK.

The main advantage is that ‘Thick’ MVNOs are able to roll out new services more rapidly than ‘thin' MVNOs which are much more reliant on their wholesaler. There has been some concern among MVNOs that MNOs are slow to react to market trends, something which can have a knock-on effect on their own businesses.

However, operators are working to offer more services for ‘thin’ MVNOs so they can focus on their customer proposition.

“The market is becoming a lot more complex and data usage is increasing,” continues Burton. “We’ve created a white label platform that makes it easier for partners to integrate with us and determine what differentiates them from the competition. We make it as simple as possible to for them to focus on that.

“When we talk about white label platforms, we extend that to services too. For example, we offer fraud and credit risk services and we launched an MVNO with Superdrug [earlier this year]. Its experience is in retail, not telecoms, and they have two million loyalty subscribers. It found these customers would be willing to adopt a Superdrug mobile service if it was available. That’s an example of us using our knowledge to help.”

BT believes MVNO partners can benefit from its current focus on converged networks, which sees the combination of fixed, mobile and wireless connectivity.

“We are talking to our MVNOs about convergence,” explains Wootten. “We offer white label solutions for home broadband for example.” 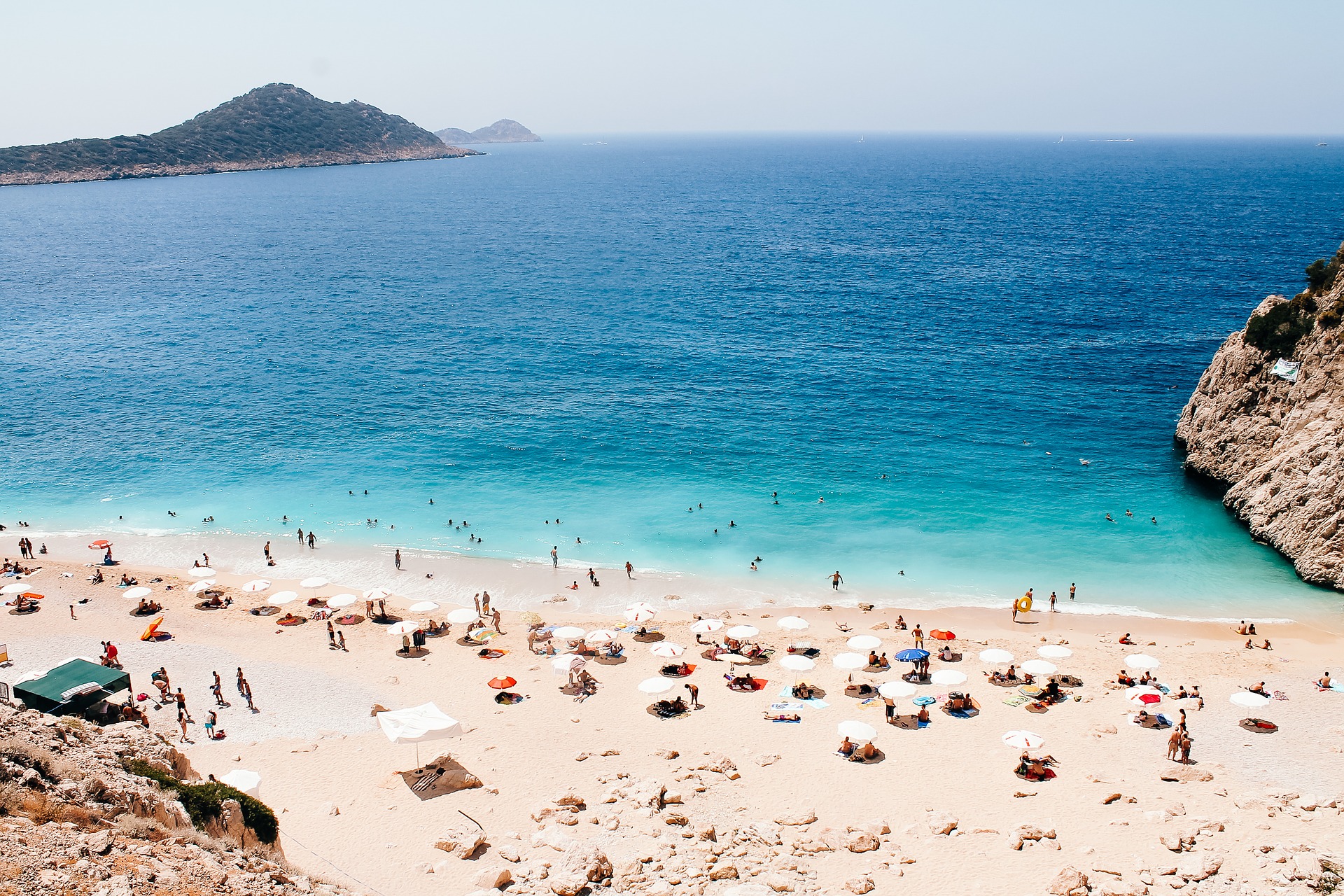 At MVNOs Europe, several of the presentations focus on the challenges facing MVNO as a result of reduced roaming income. It’s clear that EU regulations that prohibit additional charges for using a mobile phone in another member state have not only eliminated a revenue source but have also increased data use abroad.

Once again, the message from mobile operators was a willingness to work with MVNO partners to find a model that helps solve these challenges. One way is to take advantage of the economies of scale afforded to larger operators in roaming negotiations.

“We have a third of the customers in the UK which gives us leverage to negotiate with foreign operators,” explains Wootten. “We’re not looking to profit, but to pass it on at cost and MVNOs will benefit from this too.

“We don’t tend to offer wholesale bundles for roaming but we give the best cost base for MVNOs to build their proposition.”

“Our footprint and the partnerships we have, we offer MVNOs the chance to buy roaming form us or not,” adds Oefner. “The approximate cost with us is less than 10 per cent. It’s a sizeable number, but is it one that can be managed? Sure. We work with our partners to find solutions.”

One of the main arguments in favour of the EU legislation is that although there will be some short-term pain caused by the loss of roaming revenue, long-term income will increase as consumers become more comfortable using their phones abroad – especially in non-EU countries.

MVNOs, especially those that made roaming their key differentiator, might struggle in the short-term but can still gain as operators work to reduce costs.

Three is keen to point out that it started offering inclusive roaming before the legislation came into effect and therefore its costs are below the regulated rate in the EU, and it has favourable agreements with operators outside the bloc too.

“The difference is that outside the EU, the MVNO can charge and get some revenue,” explains Burton. “For a [MVNO] partner, the importance is to get their technology right and monitor usage so they can create the right packages.”

“With RLAH people are getting used to roaming and will roam in other markets like Asia,” agrees Oefner. “So, we’re looking at solutions to see how to bring the price down.”

There is one elephant in the room, however. It is unclear what the UK and EU’s future relationship be after Brexit and this means that roaming legislation may not be covered.

Operators on either side of the divide will not be required to offer access to their networks at a regulated rate and this could mean higher costs for consumers.

However, there is a belief among operators that little will change regardless of the outcome of negotiations, with Switzerland cited as a possible example of what will happen if nothing is agreed.

“Brexit creates general uncertainty for us, but I don’t see much impact,” suggests Wootten.