Intel Whiskey Lake has been officially launched, and it’s the latest line of 8th-Generation mobile processors behind the next generation of laptops. This next-gen mobile architecture was announced back at Computex 2018 alongside the Amber Lake Y-series fanless chips.

Now, why there are two different microarchitectures for laptops is beyond us, but they’re both products of the third refinement of Skylake. Both Whiskey Lake and Amber Lake will take Kaby Lake Refresh’s spot as the best processors for laptops and Ultrabooks. But, wait, weren’t there some Coffee Lake U-series processors announced back in April?

Yes there were! However, we actually haven’t seen these Coffee Lake U-series chips in many laptops – most of the best laptops are still using either Kaby Lake Refresh U-series or Coffee Lake H-series chips.

So, when Intel figures out its supply problems, Whiskey Lake will power some of the best Ultrabooks throughout 2019. So, with that in mind, we have enough information to dive into everything Whiskey Lake has to offer. Keep this page bookmarked, as we’ll update it with all the latest info.

Manufacturers are already starting to list Whiskey Lake processors, so we can expect to see them in the wild later this year. Whiskey Lake has been officially announced by Intel, but there really wasn’t much fanfare surrounding the announcement.

Going forward, we’re probably going to see plenty of new laptops with the new processors launching this fall – likely refreshes of some of the best Ultrabooks, like the HP Spectre x360, Dell XPS 13 and maybe even the Surface Laptop 2.

However, thanks to some supply issues, we might have to wait a bit longer to see new laptops using Whiskey Lake chips. Devices like the MacBook 2018 may have to be pushed back to October or November to facilitate Intel’s product supply. 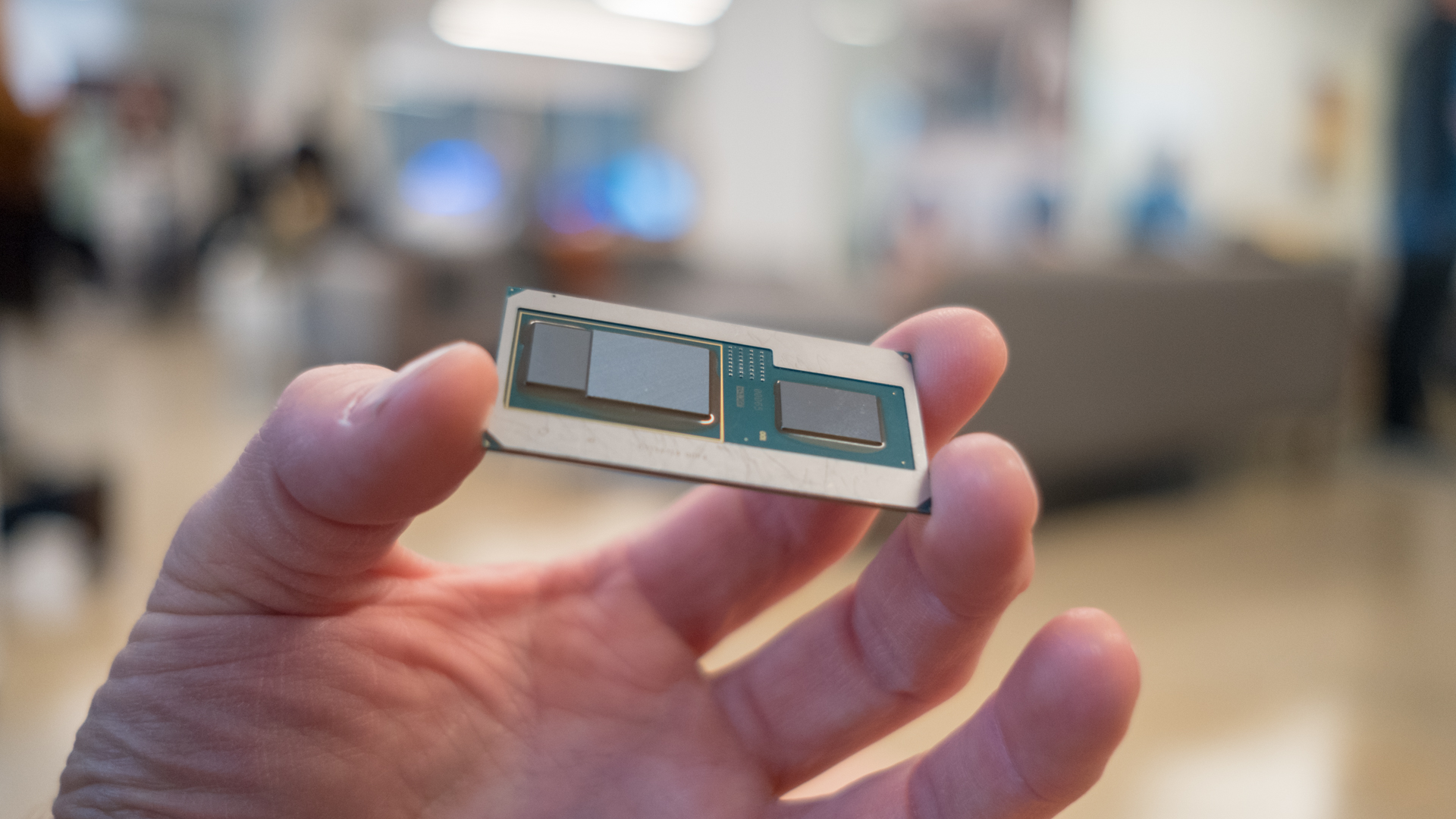 Because Whiskey Lake is a mobile microarchitecture, it’s unlikely that the price of the actual chip will affect most consumers. For instance, the Intel Core i5-8250U is listed at $297 (about £225, AU$400) and the Intel Core i7 8550U at $409 (about £310, AU$551). However, these aren’t really public facing prices, and is rather what laptop manufacturers pay to include these chips in their laptops.

Either way, Whiskey Lake was just launched, so we’re sure we’ll see pricing for the laptops sporting these new processors in the very near future. 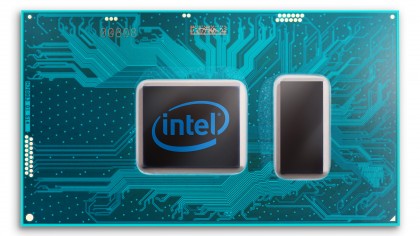 Intel introduced three Whiskey Lake processors, a Core i3, a Core i5 and a Core i7. The Core i5 and i7 are both four-core, eight-thread chips, much like their Kaby Lake R brethren, whereas the Core i3 still rocks two cores and four threads. Where they really set themselves apart is in their clock speeds.

We haven’t seen what this performance hike translates into RE: real world performance, but average users likely won’t notice a difference. However, this much of an increase in Turbo Boost speeds can back up Intel’s claim that Whiskey Lake can have up to a double-digit increase in performance over 7th-generation Kaby Lake processors.

As far as the integrated GPU goes, though, it looks like Intel is sticking with the Intel UHD Graphics 620 chip found in the Kaby Lake-R chips, so don’t expect vastly improved GPU performance with this new microarchitecture – even if Intel says gamers will be able to play games using just the integrated graphics.

What’s probably more noteworthy than clock speeds and GPU improvements, though is the fact that Intel has found a way to integrate 802.11 AC Wi-Fi into the PCH on Whiskey Lake processors. This functionality isn’t included in the Amber Lake Y-series chips, but Intel is offering discrete solutions for those fanless models – on top of eSIM support for laptop makers that want to build LTE modems into new laptops.

We’re sure we’ll get more information about how these new processors perform once we get our hands on laptops running them. So, until then, be sure to check back often, as we’ll add any information that comes our way.