It’s not even been a week since a report revealed key specifications of the upcoming Samsung Galaxy A-series smartphones, and now we have some new images which corroborate certain features. These pictures posted online by SamMobile and DroidShout reveal triple camera setup on the Galaxy A50 and twin cameras on the Galaxy A30.

Possibly sourced from a service manual, the Galaxy A50 seems to have a shiny and glossy rear panel that’s similar to the one we’ve previously seen on Galaxy A7 and likes. The image also confirms the presence of three cameras on the back consisting of a 25MP primary camera, 5MP secondary camera that assists in depth-sensing and an 8MP ultra-wide camera. 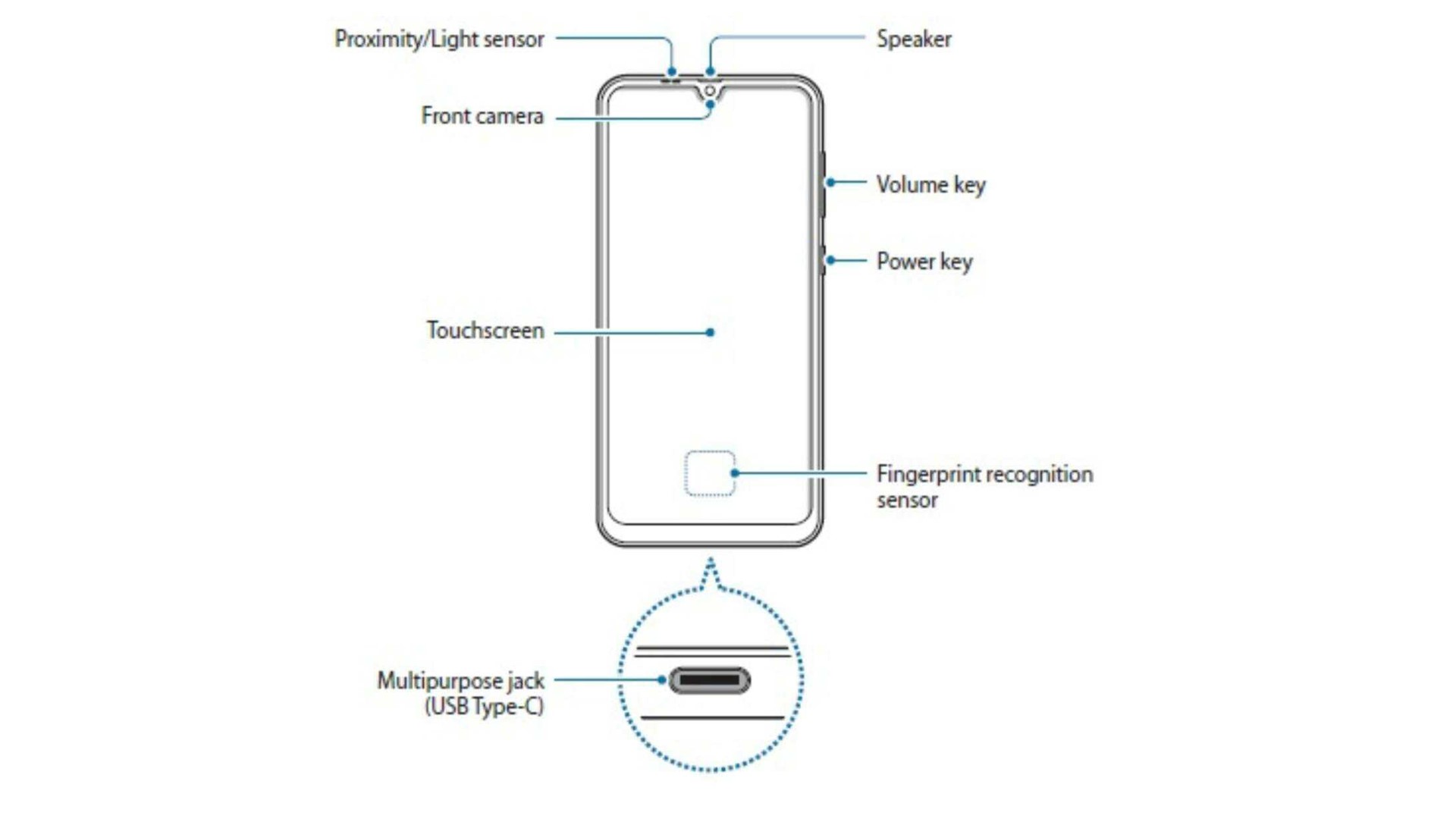 Samsung Galaxy A50 and Galaxy A30 specifications

While there is no official information around the launch dates of the phones, the support page for the Galaxy A50 (SM-A505F/DS) recently went live on Samsung India website. This is an indication of the phone’s impending launch in India and we expect it to land sometime after February 21, when the company takes wraps off of their flagship Galaxy S10 range.