When it comes to the best graphics cards, Nvidia’s varied selection of awesome graphics cards is unrivaled. From the wickedly powerful GeForce RTX 2080 Ti to the entry-level GTX 1050 – and everything in between. Nvidia remains the crowned ruler of the graphics world.

But, because creators, data scientists and gamers are always demanding faster hardware, the best graphics cards will never be good enough. This is why Nvidia created Volta – the next-generation architecture for professionals and creatives.

There have already been some Nvidia Volta cards out there. But, you should consider that these aren’t gaming cards – these high-end graphics cards are aimed at data scientists and professional artists and are extremely expensive.

That’s not to say Nvidia Volta isn’t exciting – it absolutely is – especially when its developments in AI-powered Tensor cores has trickled down into Nvidia Turing’s next generation of GeForce GPUs like the GeForce RTX 2080 and RTX 2080 Ti.

As mentioned, Nvidia's Volta architecture is already on the market, albeit not in any form that you're likely to slide into your gaming PC. The Tesla V100 was first out the gate in May 2017, as a professional-level GPU built to empower artificial intelligence applications and help run data centers. It's not a consumer-level device by any stretch of the imagination.

On the other hand, the Nvidia Titan V – released in December 2017 – is considered a consumer device, but you might scoff at the $2,999 (about £2149, AU$3800) price point. The Titan V is targeted towards researchers and other high-performance computing needs rather than making PlayerUnknown's Battlegrounds look pretty. 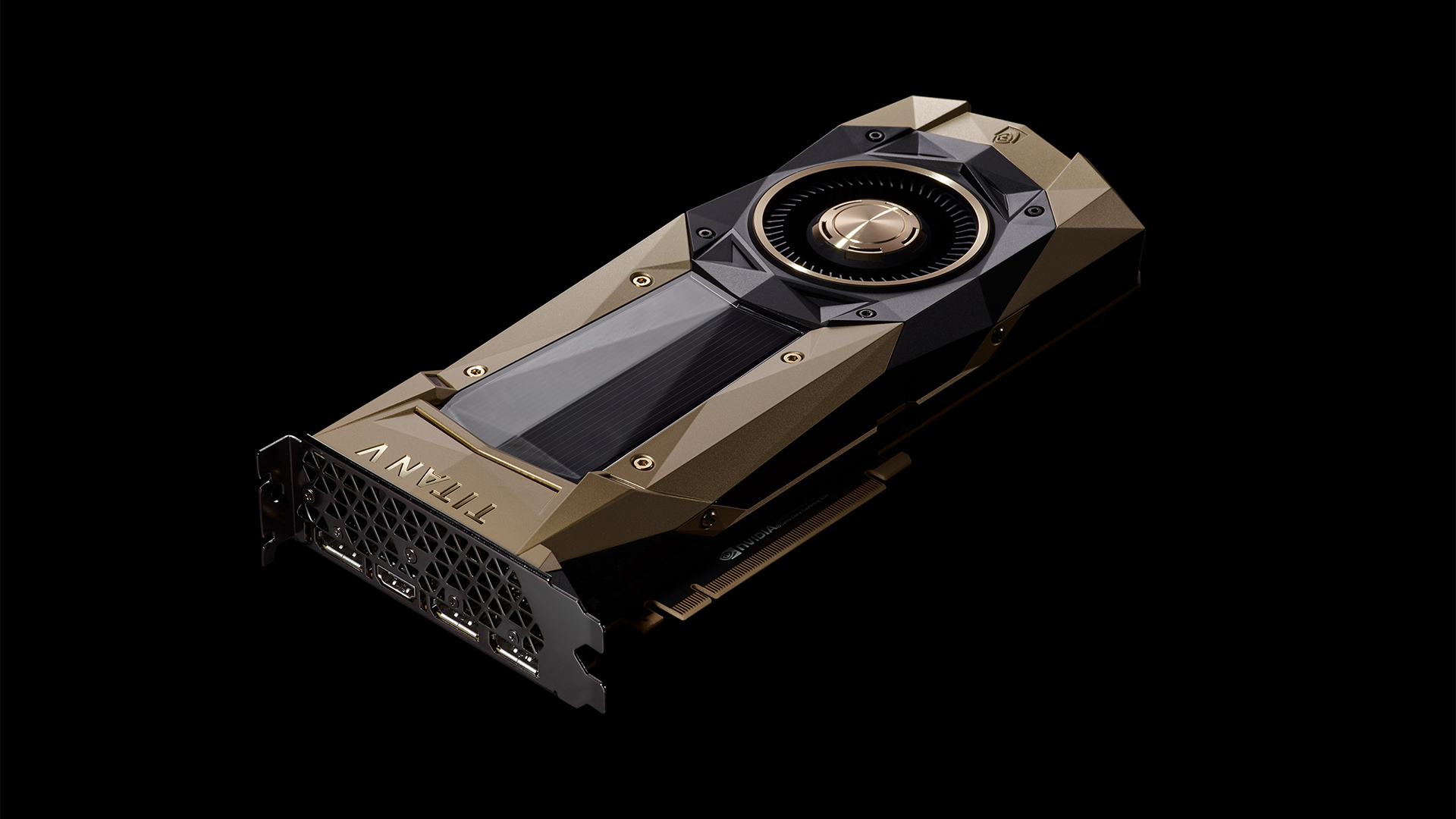 As for consumer-grade cards, we don’t think Volta will ever actually create one. Instead, Nvidia Turing was created with real-time ray-tracing tech that’s priced at a level that gamers should find palatable.

Volta introduces a new 12-nanometer manufacturing process, which marks a significant step up from the 16nm process seen with the Pascal GPUs.

What exactly does that mean?

Well, it means that Nvidia's manufacturing partner TSMC can jam a whole lot more transistors into a comparable amount of space, thus yielding a massive surge in computing ability. You'll get better performance, not to mention significant power savings.

The Titan V packs in 21.1 billion transistors, which collectively provide a stunning 110 teraflops of computing power. New tensor cores are designed to speed up deep learning ability, with nine times more peak computing teraflops over the previous Titan Xp card. And it's twice as energy-efficient too.

The last bit on the specs side is surprising from Nvidia, whom just the last year championed the enhanced speed of GDDR5X memory on its high-end GPUs.

The Nvidia Titan V is the first mainline card to feature high-bandwidth memory outside of the company’s Quadro and Tesla parts. Whether this means HBM2 will be a mainstay of Volta remains to be seen.

All told, it's a potentially enormous upgrade over the last generation of Nvidia cards. 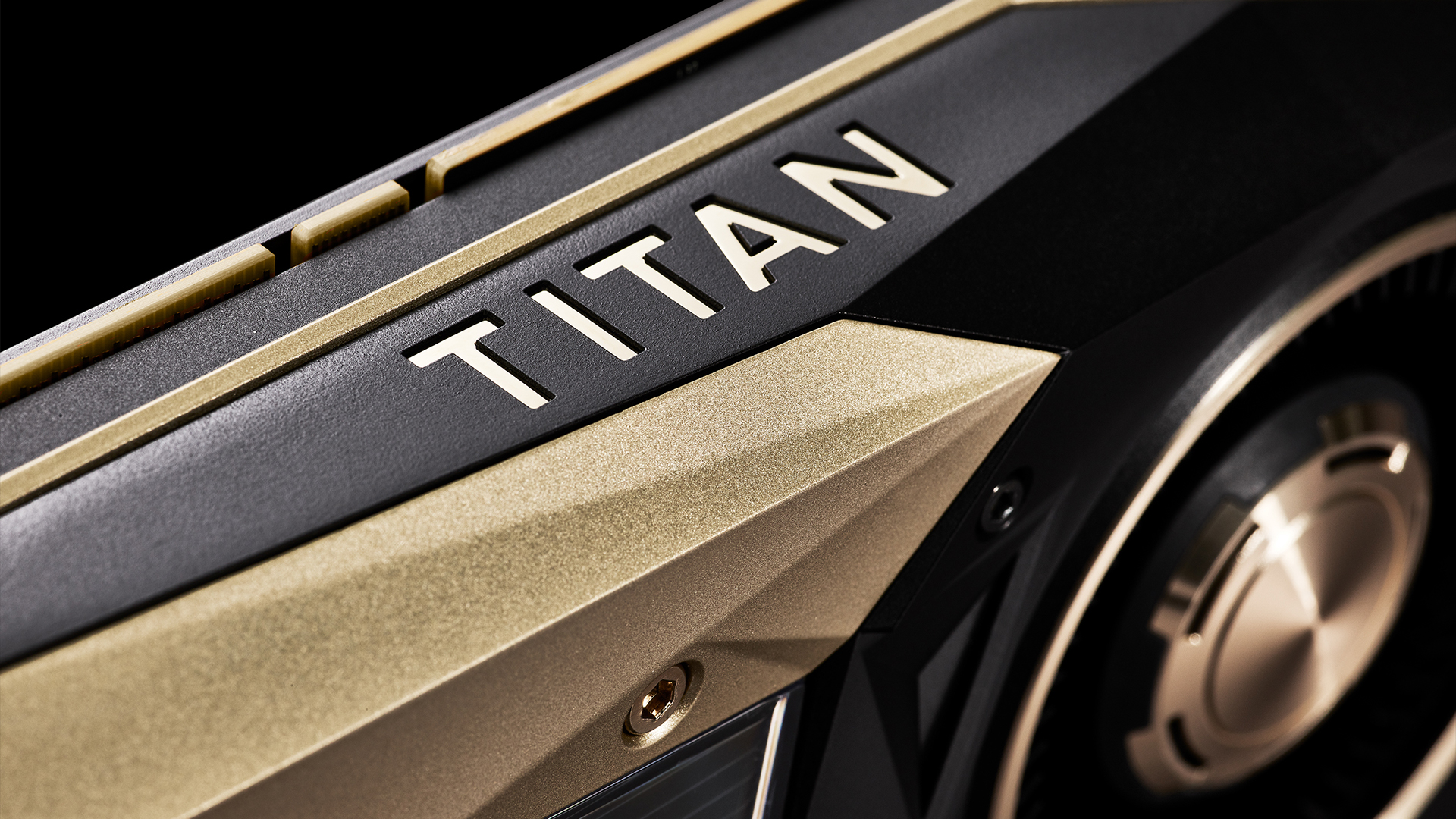 But let's step back for a moment, because comparing a $2,999 gpu to its $1,200 predecessor doesn’t make much sense – and there isn’t going to be any Volta-powered gaming graphics cards, anyway.

Based on these initial pro-level renditions, Volta seems capable of so much more than the previous Pascal-powered GPUs – and even if those are powerful enough right now, Volta appears poised to take AI and professional workloads to previously unseen levels.

Either way, keep this page bookmarked, as we’ll update it as new details, leaks or cards pop up on our radar.