TCL is rapidly taking over the mid-range television space. It’s a spot it’s been vying for over the last five years, and it’s really beginning to hold its own.

As of 2017, TCL holds roughly 10% of the global LCD TV market share, making it the third largest manufacturer right behind the likes of Samsung and LG.

To conquer that space, TCL has a number of TV series – and we mean literally, as TCL somewhat confusingly names its TVs after numbers.

Last year saw the launch of new editions to the TCL 6-Series and 5-Series, while this year, TCL is treating us to two new 8K TVs, including the 2019 TCL Roku TV and the flagship 75-inch model from its new 8-Series.

It can be hard deciphering which models are capable of which features, but that’s why we’re here. We’ve got our hands on a number of the new TVs, and can help you narrow down TCL’s ever-expanding line-up to find the TV that’s right for you.

But before we get into specific models, let’s talk about what TCL is changing in its brand-new 2019 TVs.

In recent years, one of the defining traits of TCL TV's is their use of Roku TV, which appears in most of the mid-range models in North America. By leveraging Roku's strengths, TCL TVs have an incredible library of subscription-based streaming services like Hulu, Netflix, and Amazon Prime Video.

In 2019, TCL is expanding into 8K, with the upcoming launch of the new 2019 TCL Roku TV (or TCL X10 QLED outside the US), plus the new 8-Series range. The company has also joined other display industry leaders to form the 8K Association, which will work to “define 8K display performance standards and support the outreach and promotion of 8K to consumers and to industry partners, like streaming services”.

As well as that, TCL has launched its new AI platform, TCL AI-IN, and it’s working to integrate its smart AI-powered products with partners like Android TV, Roku (in North America only), and Amazon Alexa. 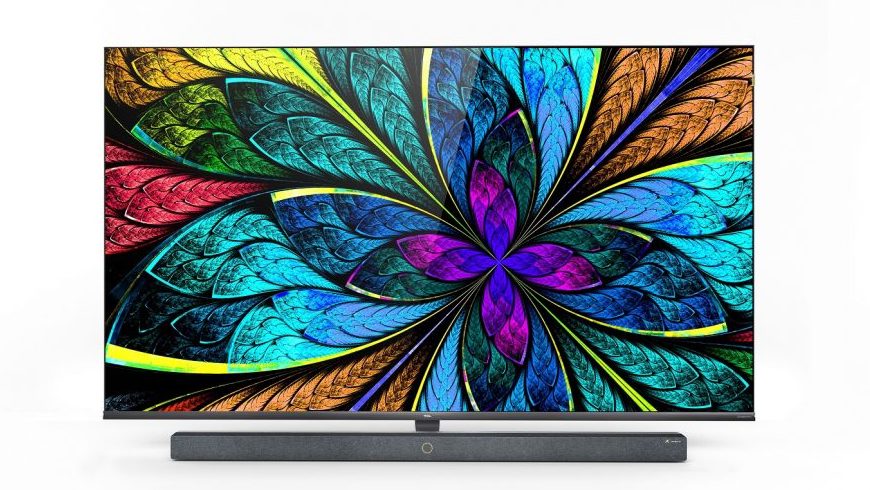 It also has an integrated Onkyo soundbar, which supports Dolby Atmos, and is 14.5mm at its thinnest point. TCL says the 2019 TCL Roku TV will be available in the second half of this year, with prices to be announced. 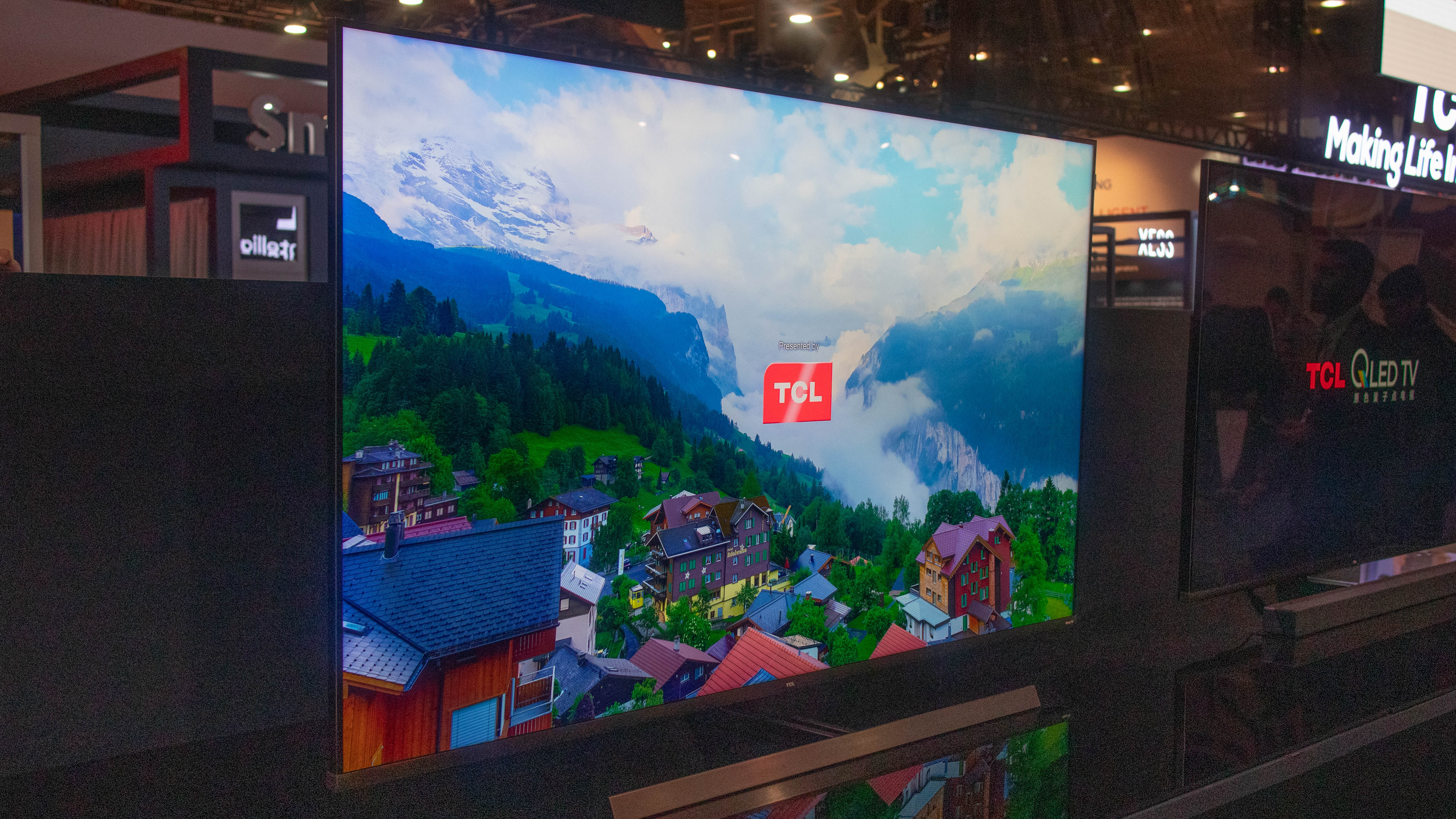 TCL Series (available in 75 inches and larger): The forthcoming TCL 8-Series 8K Roku TV takes a lot of what we liked about the TCL 6-Series 4K Roku TV and quadruples the pixel count while slimming down the thickness. At the starting size of 75 inches, it's a sight to behold.

The 75-inch flagship model can skillfully convert today’s 4K and full HD resolution content and delivers a new sense of depth and clarity, says the company. It'll also be future-proofed for when native 8K content does get here thanks to HDMI 2.1 support.

Like the 2019 TCL Roku TV, it has a built in Onkyo soundbar with Dolby Atmos support. TCL says the 8-Series will be available in 2019, with pricing to be confirmed. 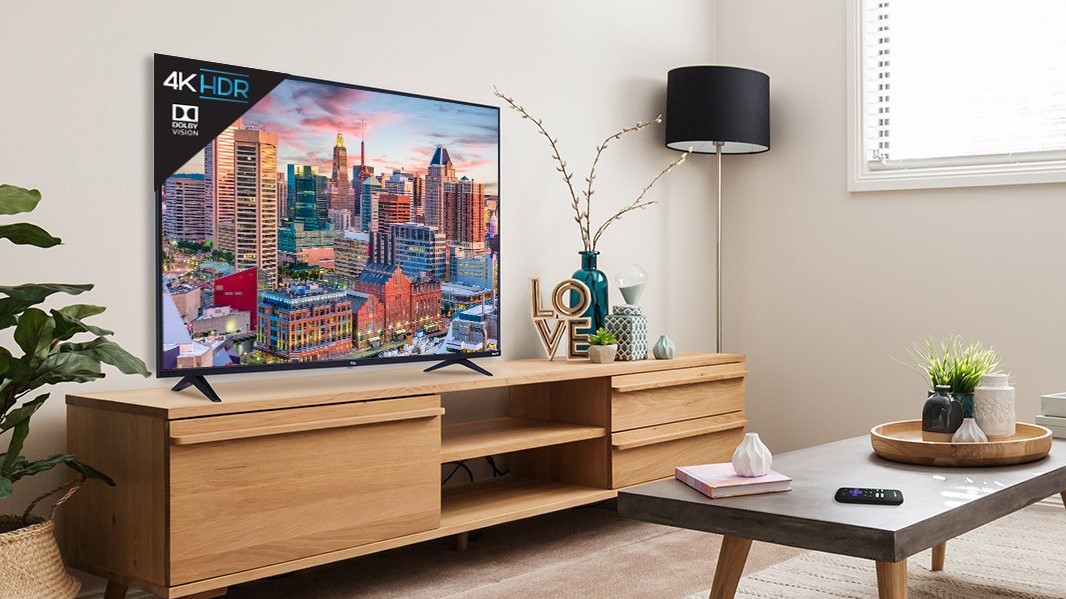 TCL 5-Series (available in 43, 49, 55, and 65 inches): 2018 saw the launch of the TCL 5-Series, a little brother to the 6-Series that packs many of the same features. You can expect HDR Pro Gamma and support for the three main types of HDR, plus Wide Color with NBP Photon technology and Roku TV built-in. As far as motion is concerned, the 5-Series has 240 Natural Motion technology … which probably equates to a native refresh rate of 120Hz.