We cover all the best headphones released. However, friends still ask if they should buy a pair of no-brand cans they've seen piled high by the checkouts at a supermarket or clothes store. The answer is usually: probably not.

We get it. Headphones can be cheap. Like, dirt cheap. But as tempting as it is to go for the those suspiciously low headphone prices. We'd advise spending just a little more, you'll find a pair you'll love and can use for years to come.

The good news is you don't have to spend much at all. Some of the pairs we recommend below barely cost much more than a cinema ticket. Would you take 90 minutes of fun of hundreds of hours of audio enjoyment? We know which we'd pick.

It’s with that in mind that we've narrowed down a list of headphones that not only sound good and feel good, but are priced appropriately for all you cost-conscious audioholics out there. And don't forget to check out our roundup of the best Black Friday deals as headphones are bound to feature.

So what’s a good deal?

First have a think about whether you want in-ear, on ear or full size headphones.

Full-size pairs are often the most comfortable, but smaller on-ear sets tend to look better and, obviously, take up less space. The sheer popularity of on-ear headphones has also led to deals just as sweet as those of some tiny in-ear buds too.

If the budget is very restricted you may want to stay away from big glamorous brand like Beats. Lower-cost names like Skullcandy often get you similar results for much less money. And you may be surprised by how much its headphones have grown up in recent years.

Without further ado, here are the best headphone deals we found this month.

We're not sure how Skullcandy crammed such excellent-sounding drivers into such a cheap headset, but somehow, some way, it absolutely did. The Skullcandy Grind is one of our favorite wired on-ear headphones – it's cheap, sounds incredible and looks awesome. Also, while most headphones make a statement using a logo, branding on these headphones is subtle, with a small logo stamped onto each of the sidearms. While Skullcandy isn't super transparent about the specs of its headsets, the Grind offers exquisite sound quality, complete with beefy bass response and articulate delivery of mids and highs. We tried a wide variety of music samples to see if we could find a weak point in these cans and, nope, we couldn't. The only weak point here is that it doesn't have volume controls built-in. But that's not a huge bummer. 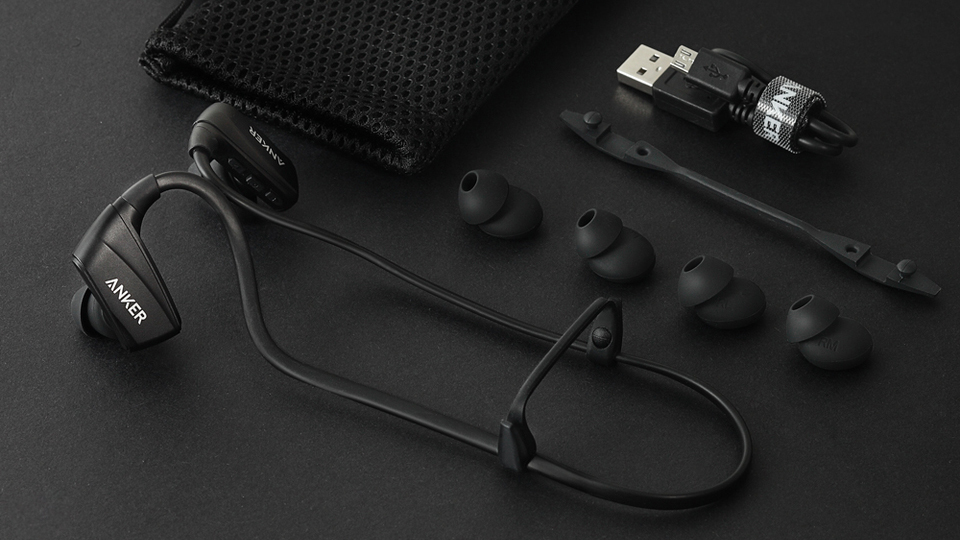 When looking for a good pair of wireless in-ear headphones, We’re always on the hunt for something that sounds good (duh!), feels comfortable to wear for long periods of time and, most importantly, doesn’t fall out mid-workout. The Anker SoundBuds NB10 does all of the above perfectly.

What you'll love most about the Anker SoundBuds NB10 is its warm sound and spectacular bass response. The low-end isn't as heavy-handed as some other in-ear headphones, but that demureness makes it great both when you’re at the gym and when it’s time to hang up the towel and head home for the night. 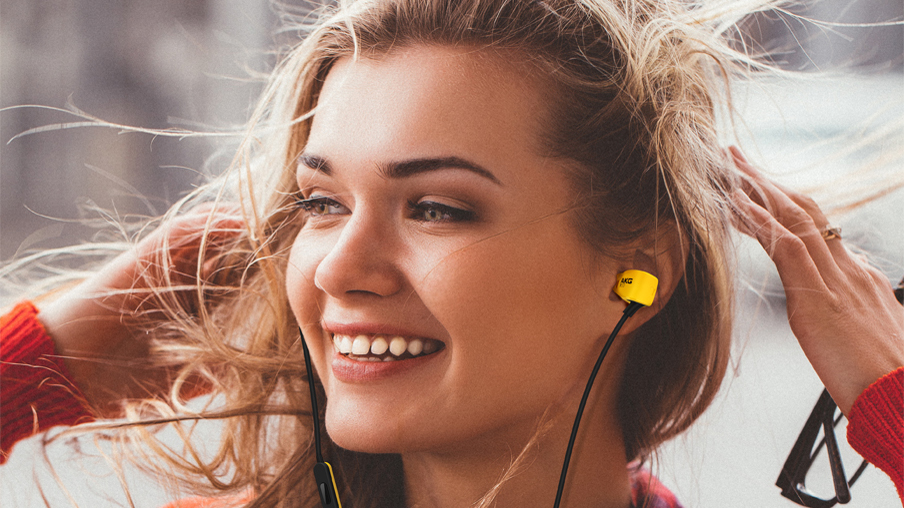 A good pair of in-ear headphones (often referred to as earbuds) really shouldn't cost you that much. And yet, everywhere you look, it seems companies are all too willing to charge upwards of $100/£100 for a decent pair of drivers. Thankfully, there's AKG, a quality headphone maker that isn't afraid to buck the trend of expensive pairs of cans. One of our favorite pieces of hardware from AKG is its Y20U in-ear headphones – a solid pair of headphones that sound great and don't break the bank. 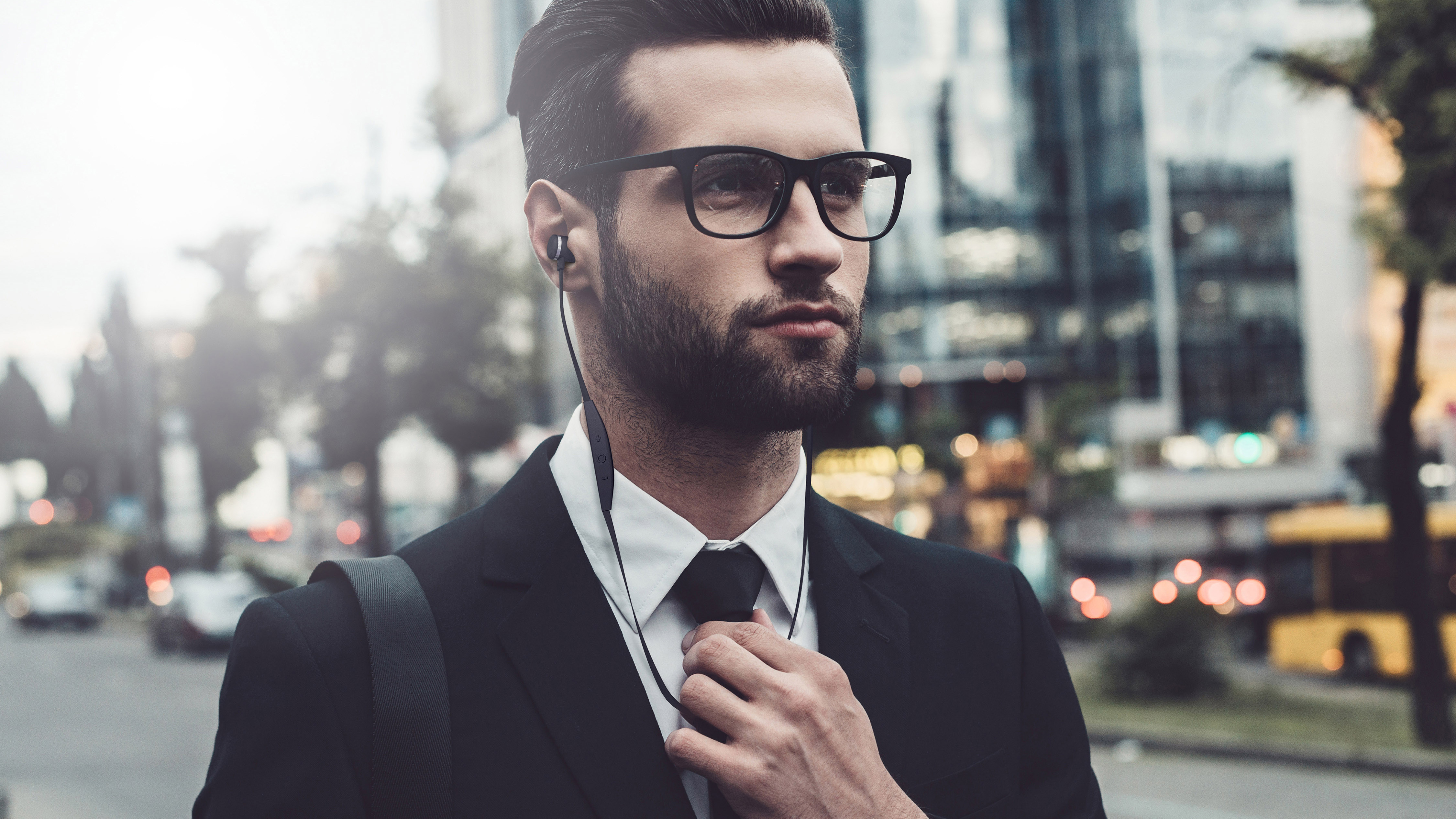 If you're looking for a pair of cheap headphones that are as stylish as you are, check out the Beyerdynamic Byron In-Ear Monitors. Not only do these headphones look and feel great, but they sound great, too. The headphones are compatible with both iOS and Android devices, and come with a carrying pouch and three pairs of tips to help you get the right in-ear fit. 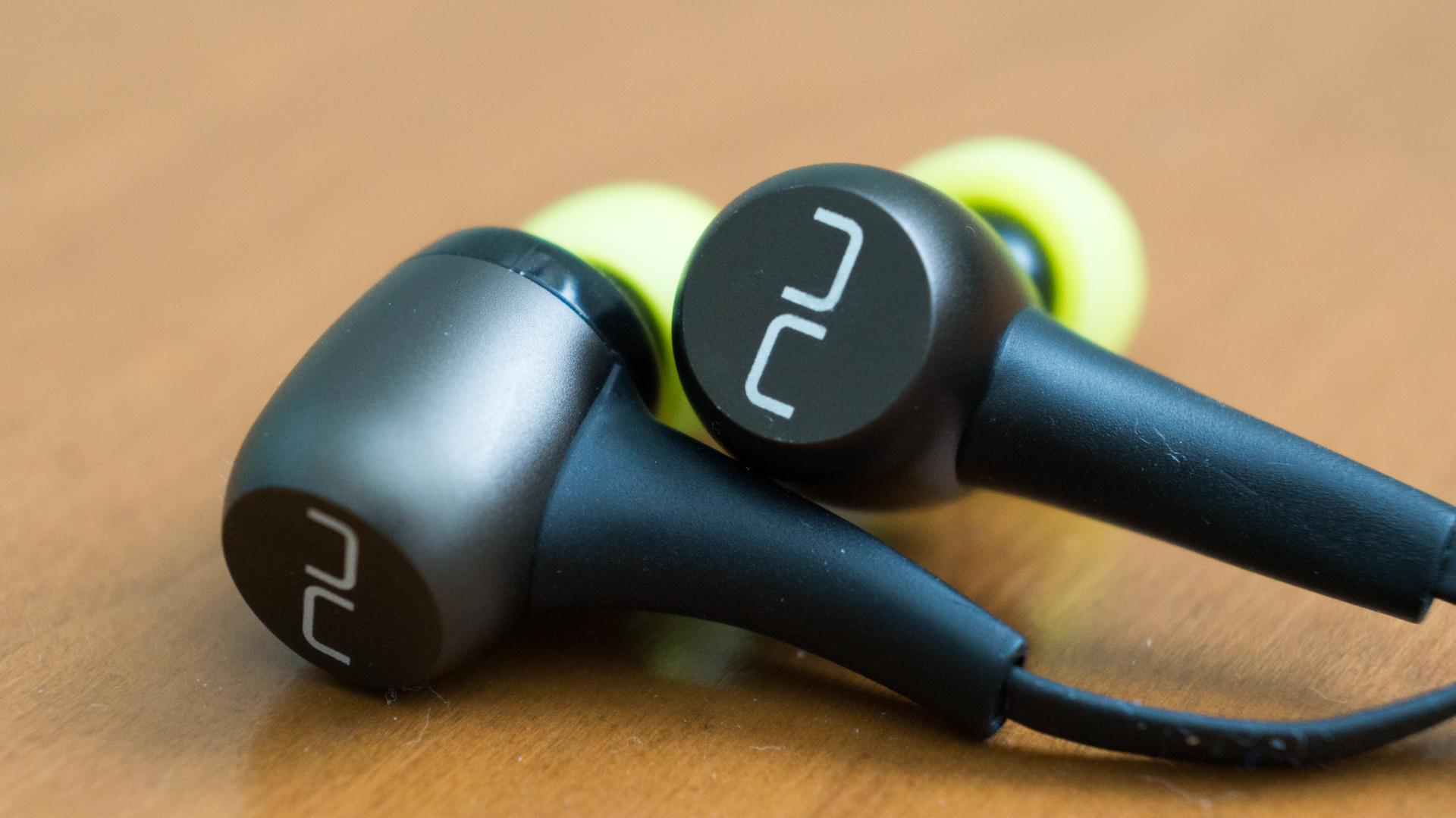 Why should you pick the Optoma NuForce BE Sport3 instead of the Momentum In-Ear, because it's one of the cheapest (and best-sounding) in-ear headphones we've ever found. And, good news, it's usually on sale to boot. Not only are these earbuds IP55 rated, making them rain, dust and sweat resistant, but they also have really balanced sound that works well for every genre and incredible noise isolation. They're perfect for the gym because they weigh just 18 grams and don't need to connect to your phone via a dangling, easy-to-knock off cable. Optoma says the frequency response goes from 20 to 20,000Hz, and it has a sensitivity of 102dB +/-3dB at 1kHz. On the debit side, though, there are some horror stories out there of the BE Sport3's batteries being a bit difficult to work with, so keep that in mind. 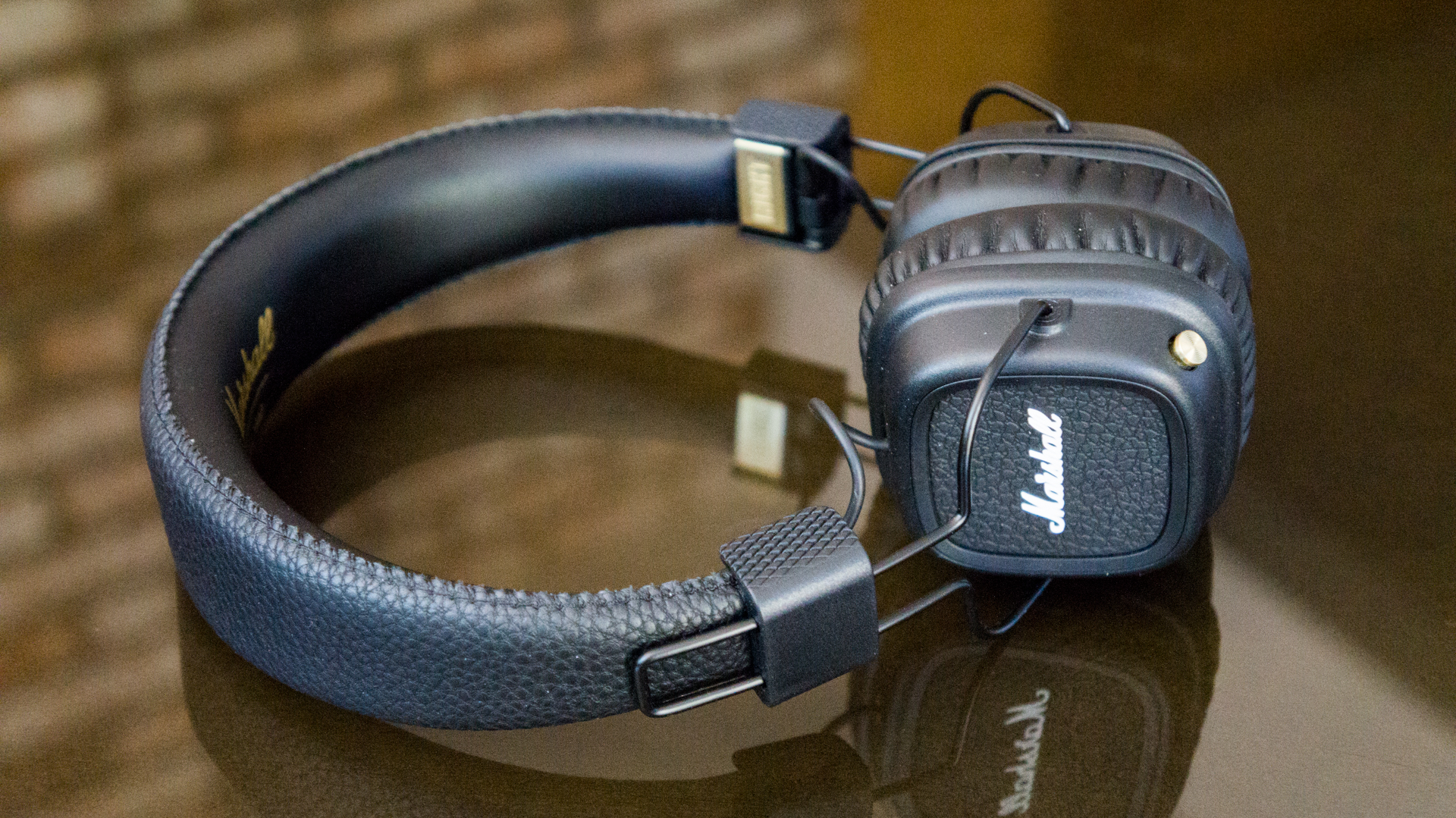 You may know Marshall for its guitar amplifiers, often used on stage by rock stars and amateurs alike, but the company does way more than just amps. In the past few years, Marshall's produced several lines of headphones, a Bluetooth speaker or two and even a smartphone. Marshall's headphones have been universally solid offerings that target the fashion-conscious more than the audiophile. Its latest offering, the Marshall Major II Bluetooth, is the company's first wireless headphones and it continues Marshall's trend for focusing on fashion and fun rather than pristine sound quality and a great build. 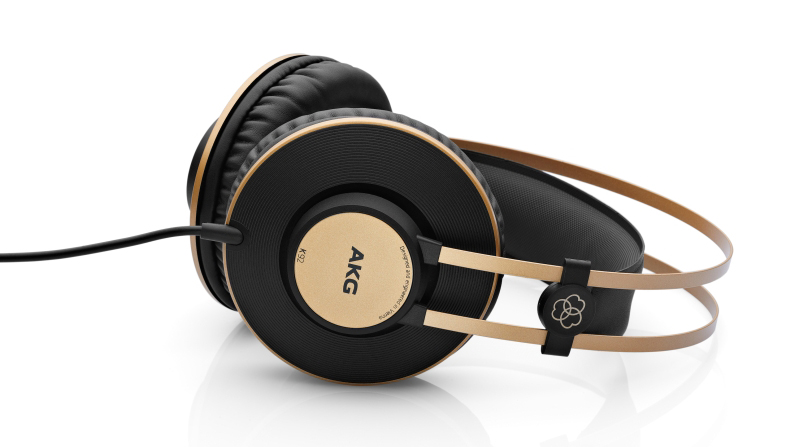 When it comes to headphones, the general consensus is that you very much get what you pay for. But with AKG's K92, what you're getting is so much more. These headphones offer a level of sound quality that far outstrip their budget price tag. That being said, these are some of the largest cans you might ever find, and therefore might not be the best choice for anyone out there who has a petite noggin. Specs-wise, however, it's all good. The K92's professional 40mm drivers offer an extended 16 – 20,000Hz frequency response with a 113 dB SPL/V sensitivity level. It has a cable length of about 9 feet (3 meters) and weighs around 200 grams. 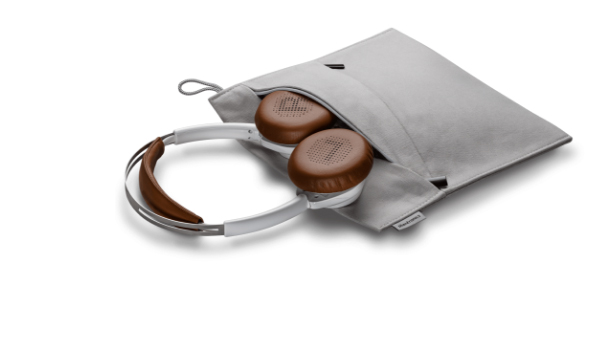 When the BackBeat Sense first launched a few years ago, it was way too expensive for the everyday audio listener. Sure, these headphones are good, but were they $200/£150 good? Probably not. Thankfully, it’s possible to find them for a much more reasonable price if you shop around. The design yields comfort and appeal. Its sound performance, battery life and features all deliver without a hitch. There are one or two problems here, but for a sweet set of headphones at this low of a price point we can't be harsh on 'em. These cans are worth every penny for someone looking to leap for a classy-looking set of wireless headphones. 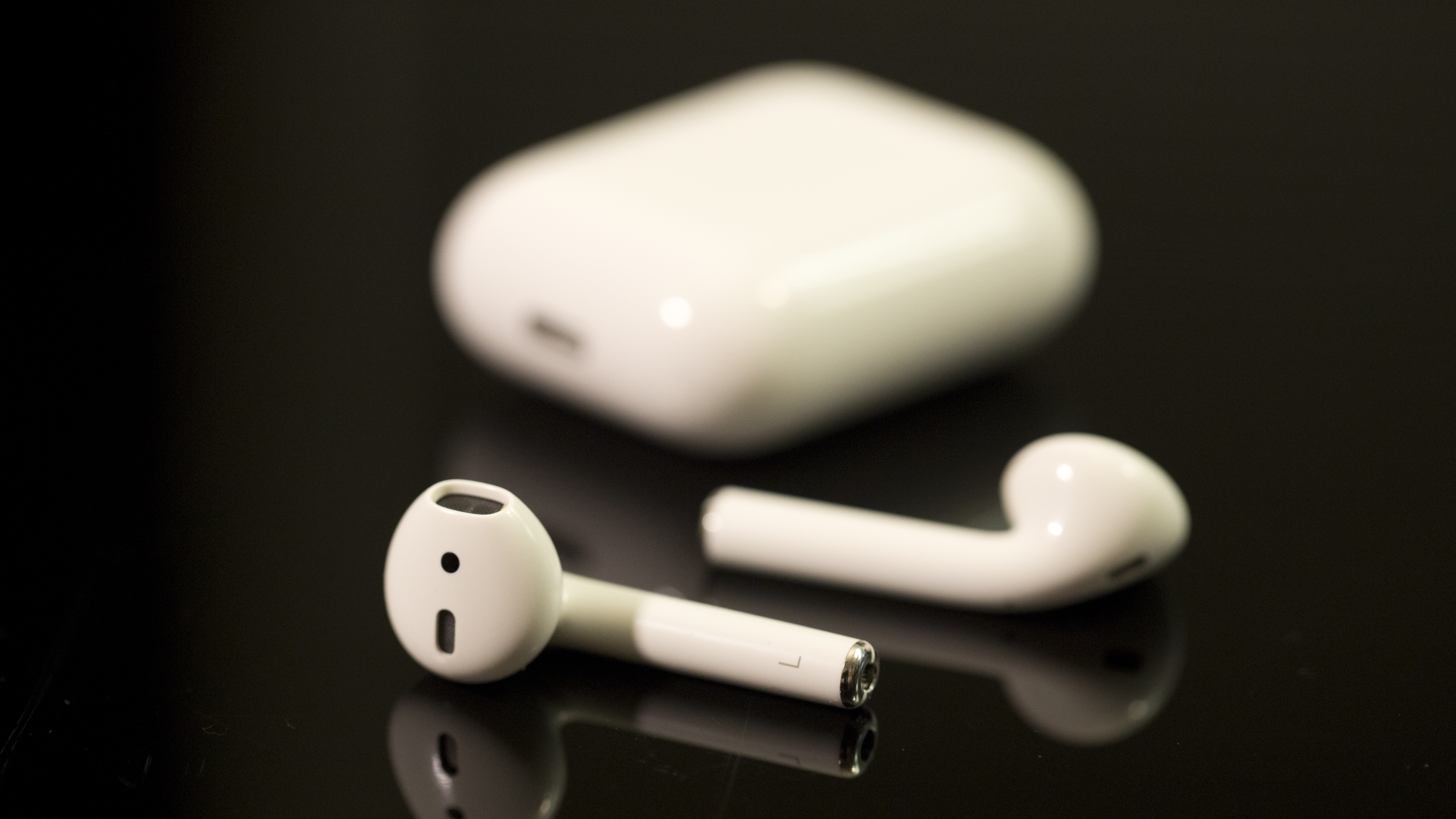 There’s a lot about the AirPods that we like. They sound great, their battery life and charging speeds run laps around the competition, and it’s hard to overstate just how seamless the pairing process is. Unfortunately, they can be rather expensive if you don't get them on sale. Considering the holidays are right around the corner, we expect to see these awesome wireless in-ears on sale sooner rather than later. Don't miss them! 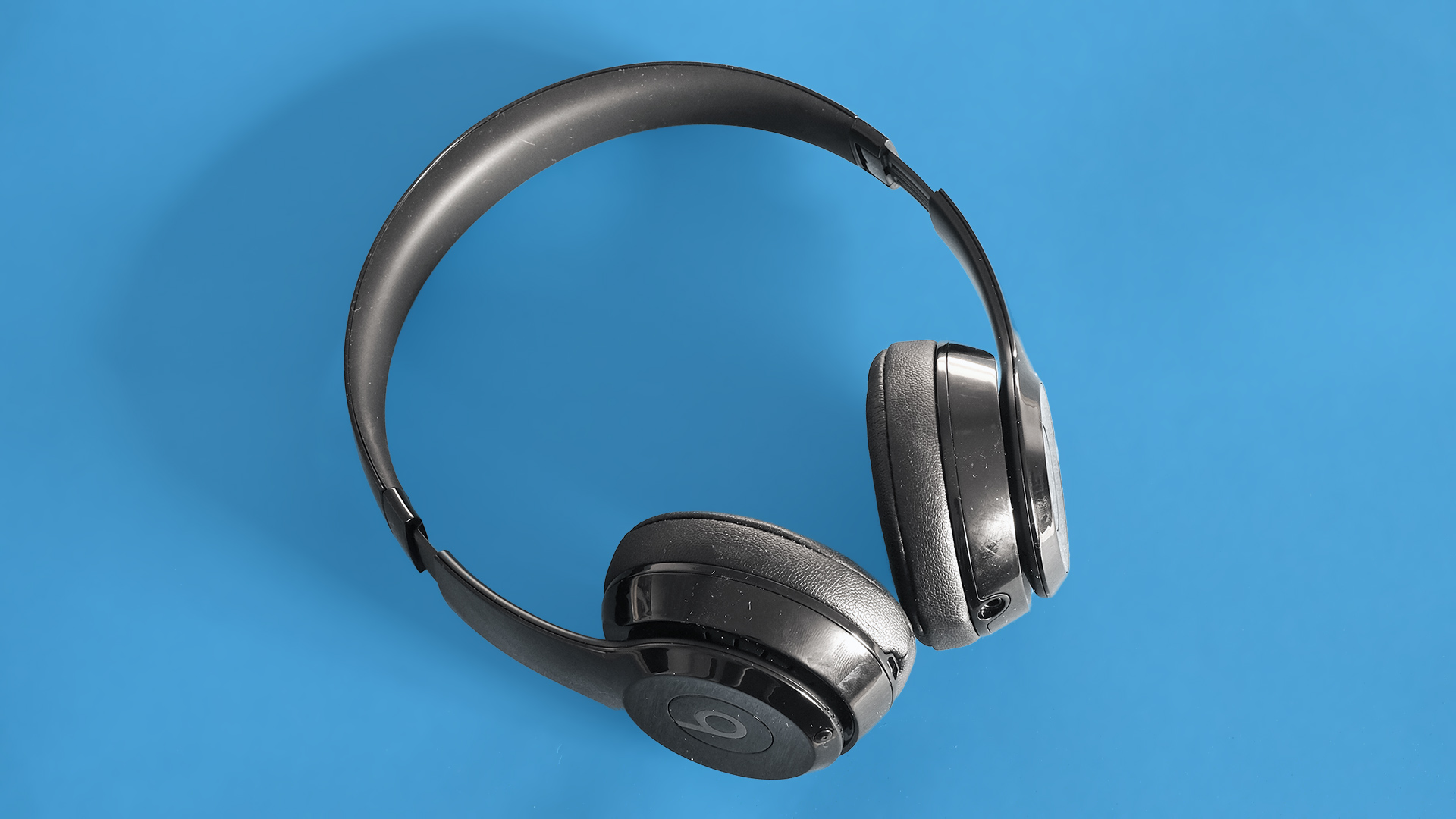 The Beats Solo 3 Wireless ace their wireless tech, with very solid Bluetooth, good range and class-leading battery life. There’s a huge difference here compared with often-flaky cheap Bluetooth sets. Their bass response is sure to be a crowd-pleaser, too – it’s not meant to be neutral or accurate, but by providing meaty thuds without major boominess, the Solo 3 Wireless do what a Beats headphone should.