The best iPhone 6 deals for Christmas 2018

It may be well over three years old (doesn't time just fly!) and attention is now much more focused on the new iPhone X, but the iPhone 6 is still a great alternative to the more costly iPhone deals like the iPhone 8 deals. So if your contract is up, you're ready to upgrade and want an Apple handset but don't want to have to spend through the roof then the iPhone 6 might be the device for you.

And luckily for you dear reader you don't have to search anymore because we've done all the research for you! We've rounded up the UK's best contract deals for Apple's iPhone 6. The good news is that the price of the iPhone 6 has fallen through the floor. Now with plenty of deals under £20 a month, there's never been a better time to pick up this still-fantastic phone. And we'd advise against waiting to buy, as we don't see it falling much further now.

With the deals you can grab in our comparison chart below, you can fill your boots with unlimited texts and minutes, as well as a healthy slug of data. Buy buy BUY!

It may be three years old, but the iPhone 6 has aged admirably. And the mature age also means the prices are fantastic. We've sorted through the finest iPhone 6 deals from EE, O2, Vodafone and Three to narrow down the best five plans available today. 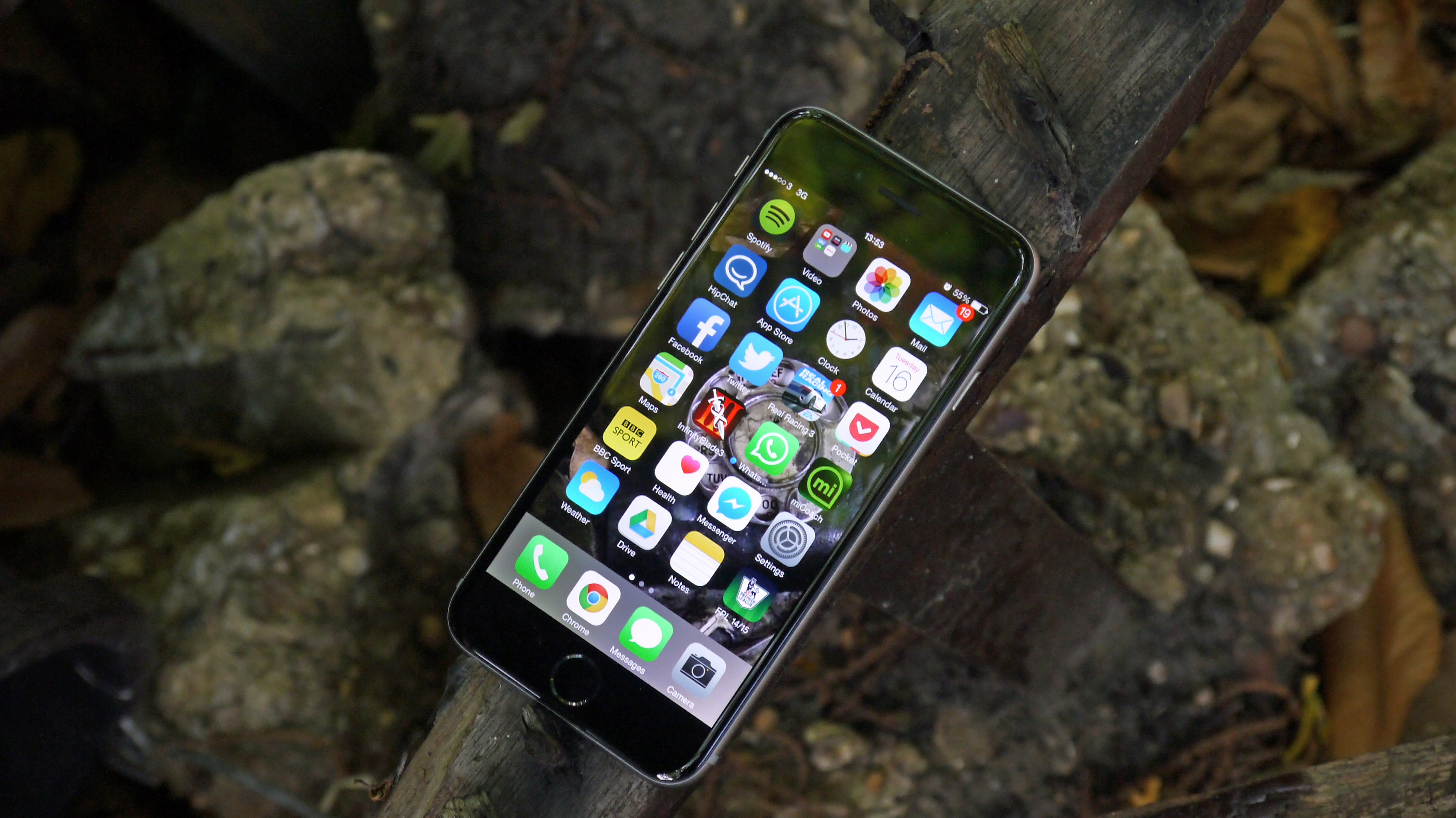 Unlike more recent entries in the iPhone ouevre, Apple made a genuine leap forward from the iPhone 5S with its successor. The iPhone 6 remains one of the best phones Apple has ever created or, indeed, ever created by any manufacturer. At the time of release, its faster CPU, better graphics and slicker interface really made it seem worth the high price – so now it's a bonafide bargain!