Now over two years old, the Samsung Galaxy S7 is a great handset for bargain hunters. You've probably seen the insanely-great Samsung Galaxy S9 or Note 9, but then also seen the prices and decided to see what else is on offer. Bag a Galaxy S7 deal and you'll get a fantastic phone for a reasonable price.

2016's Galaxy S7 – together with the bigger S7 Edge – is still a very good handset in its own right, sharing a lot of the battery management power and camera smarts from its successor the Galaxy S8. You can see a potted review under our top handpicked deals below and it's soooooo much cheaper than the newer Samsung smartphones.

You can easily get away with bills in the low twenties. Or, if you're prepared to part with around £50 at the outset, you can even get them below the £20 mark. And big data deals now come cheap, too. Excellent value when you consider that the S7 used to be one of the best phones around.

These tariffs below are what we think are the absolute best Galaxy S7 deals out there in the UK today. We've included contract plans from EE, O2 and Vodafone, while Three's prices have got much worse in recent weeks. Prices are extremely low these days, so we can guarantee you a bargain. 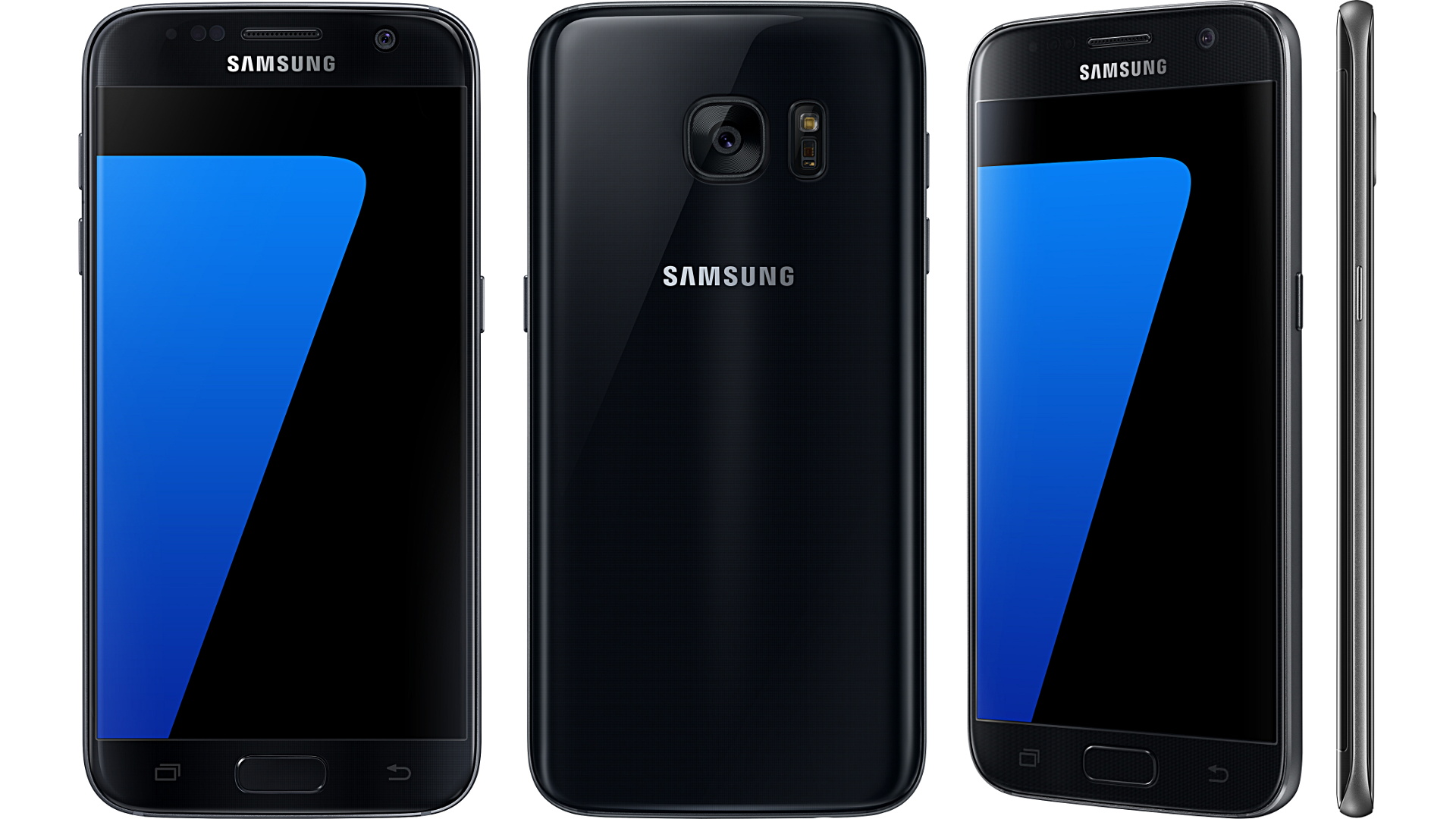 The Galaxy S6 definitely left some room for improvement and, thankfully, Samsung tinkered and tweaked the design to make one heck of a successor. The Galaxy S7 is iterative perfection – it doesn't reinvent the wheel, but Samsung clearly listened to the feedback and criticism to create a stand-out device.