The cheapest Roku deals and prices for Cyber Monday 2018

Looking for the cheapest price on a new Roku deal? You're in the right place then! In a video streaming world dominated by Netflix, Amazon, Google and Apple among others, Roku is the plucky underdog that continues to hold its own. And after a recent UK and US-wide update brought voice-controlled search features to the most-modern of the Roku devices, now is a great time to be looking for a good deal, especially this close to Cyber Monday.

The Roku is a media streaming box that plus into your TV via an HDMI port. It turns any old TV into a smart one, adding Netflix, Amazon, Spotify and Now TV streaming, screen mirroring, game playing – and, on the latest versions, 4K and HDR playback.

The Roku family is your one-stop shop for all your streaming needs, without tying you in to any particular service or app store.

The Roku Premiere+ and Roku Express in particular are two of our absolute favourite living room devices. If you're thinking of picking one of these up, we couldn't recommend them more highly. By comparison, you could check out our Chromecast deals or Amazon's Fire TV and Fire TV stick prices.

Roku continues to give rival streaming devices something to worry about as the new Roku Streaming Stick Plus is super modern, super small and, most importantly, super cheap. Not to mention, unlike many of the older models on this page it's been released in the UK too. Now Brits can finally join the 4K Roku party like the US has been enjoying for years! You're even getting HDR content from supported apps too. 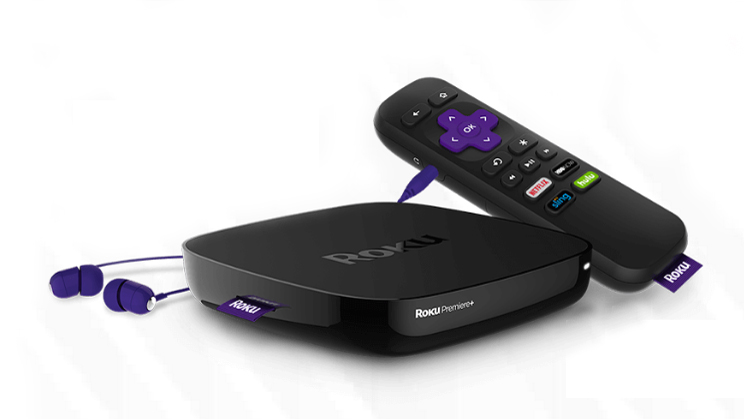 The Roku Premiere+ is the best intersection of value and performance for a 4K streaming player available right now. It's a capable piece of hardware and the Plus version includes HDR (High Dynamic Range) playback over the older Premiere model. An optional ethernet connection enables smooth 4K HDR streaming if your Wi-Fi isn't quite up to the task. We're loving the option for private listening via the headphones plugged into the remote too. Note: This Roku was not released in the UK. So don't expect many (if any) UK prices below. 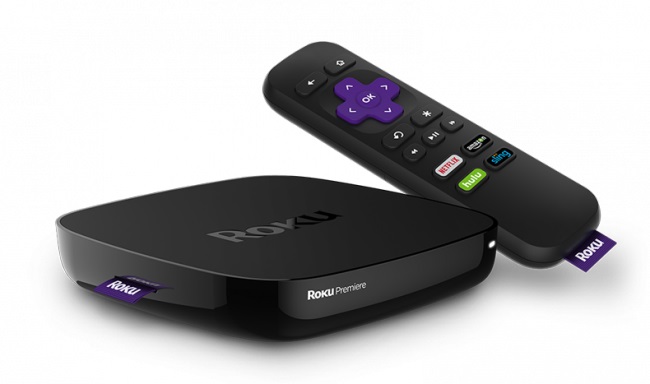 This standard Roku Premiere lacks a few key features compared to the Roku Premiere+ above. Say goodbye to HDR and ports for an ethernet connection and MicroSD card. You can't plug headphones into the remote either. As a 4K streamer, this is a bargain, but we'd advise opting for the Plus model as the aforementioned features are a steal for a few dollars more. You might find 4K streaming a smoother experience when cabled in instead of Wi-Fi too. This Roku was not released in the UK either. So don't expect many (if any) UK prices below.

The one with all the features

The Roku Ultra is the most feature-packed of all the Roku media streamers. It has all the quality 4K and HDR streaming and ports of the Roku Premiere+. So what do you get for the extra cash? The remote control gets the most attention on the Ultra as it can be used for voice search, it has extra buttons to make it a handy game controller and there's even a little speaker to help you find it via a button on the console. There's also a USB storage slot and an optical out audio port. So, handy extras, but the Premiere+ is arguably better value for money. This Roku was not released in the UK either. So don't expect many (if any) UK prices below. 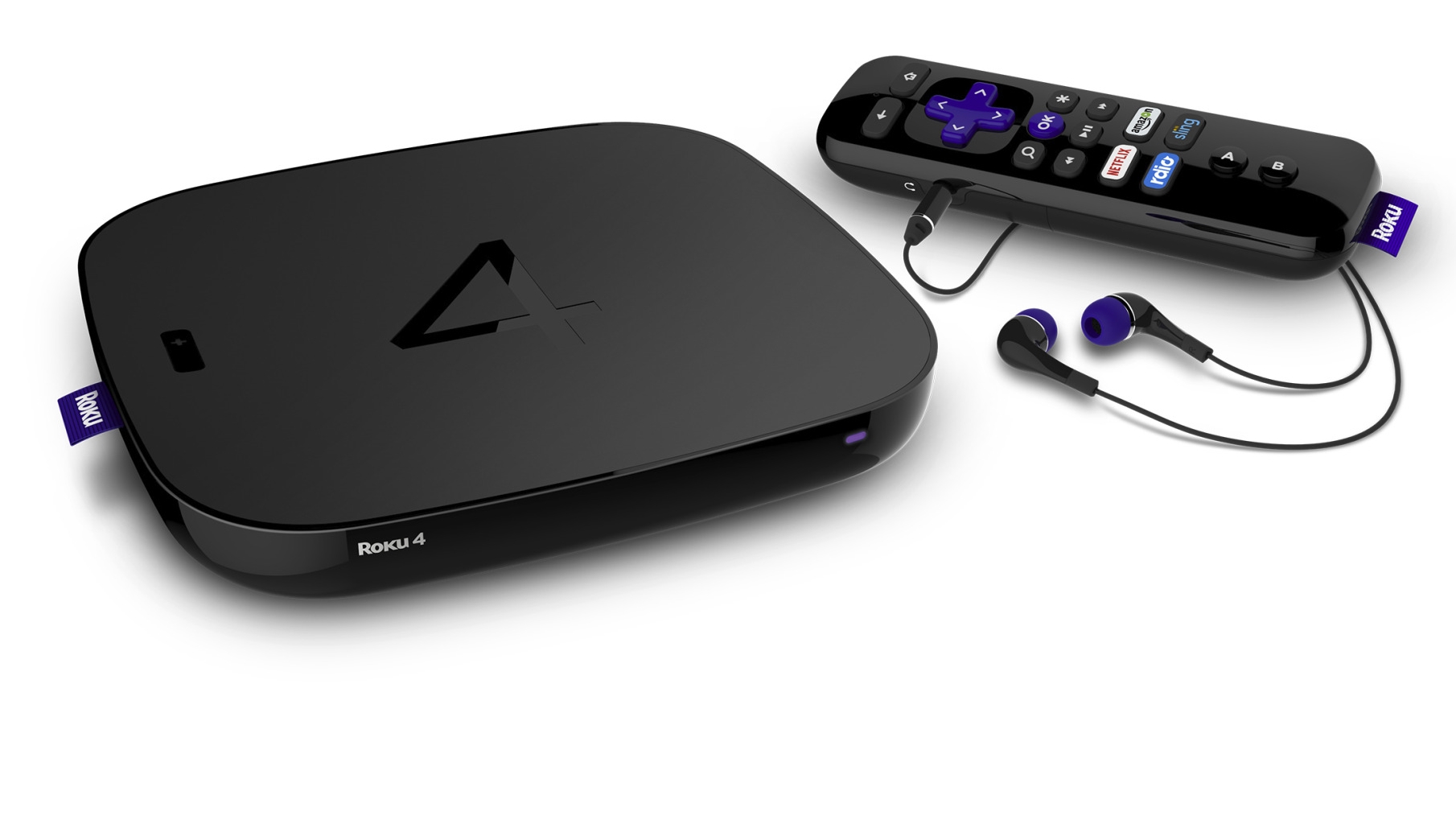 Once the Roku champion, now usurped by the Roku Ultra

The 4K-capable Roku 4 is slowly being phased out by the newer Roku Ultra. The two streaming devices are largely similar in terms of features, but the Roku Ultra is arguably the one to go for as it features enhanced sound and allows for HDR (High Dynamic Range) streaming too. With the Ultra generally costing the same, or maybe $15 more at most, we'd go for that one first for a bit of future-proofing. Note: This Roku was not released in the UK. So don't expect many (if any) UK prices below. 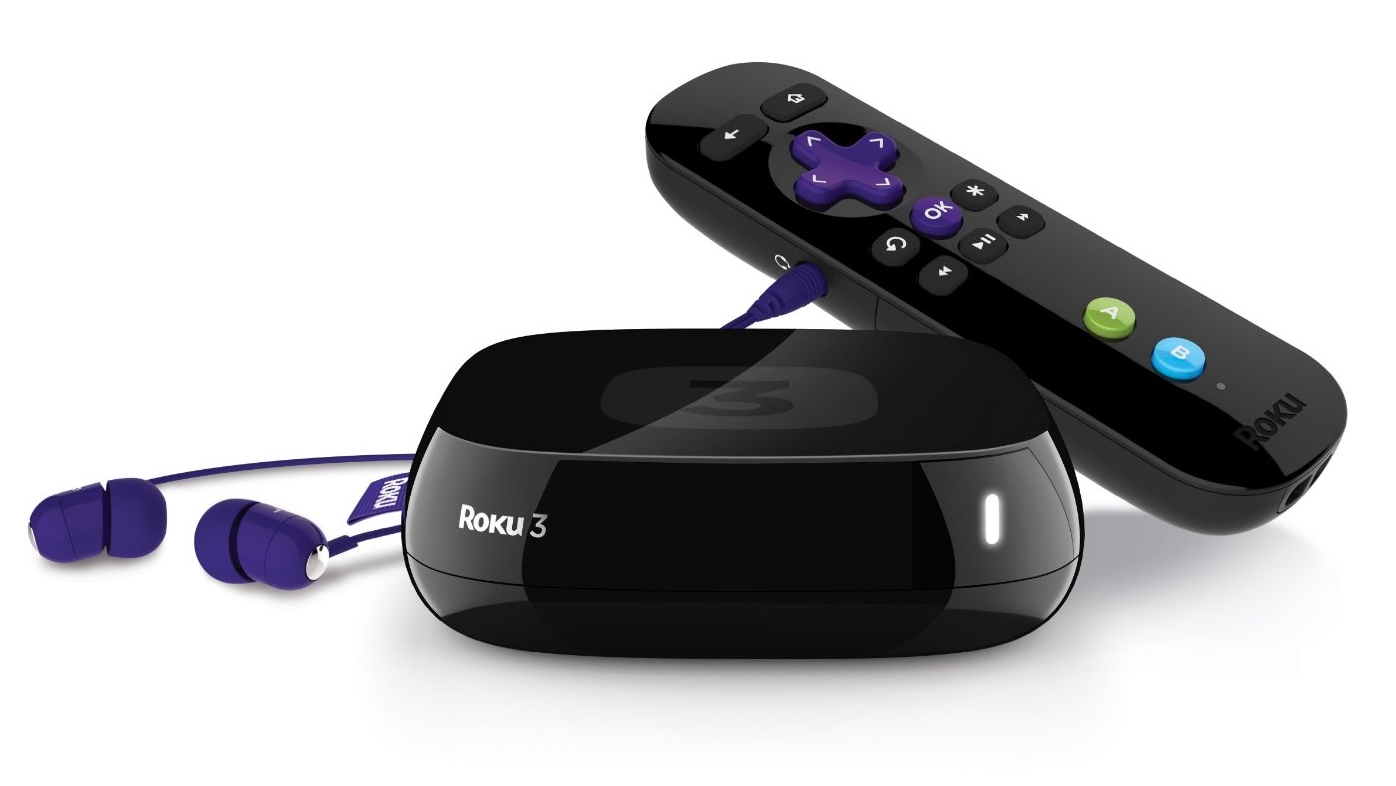 Where the Roku 3 really scores is in its wonderful usability, be it the blazing processor speed or the improved functionality the hardware tweaks have bestowed upon it. It's responsive, simple and not beholden to a proprietary content library. Whether you're looking for a streaming box to help you cut the cord, or augment your cable subscription, the Roku 3 has the features, build quality and simplicity you're looking for. US buyers may want to pay a little bit more for the Roku Premiere instead and get 4K streaming. 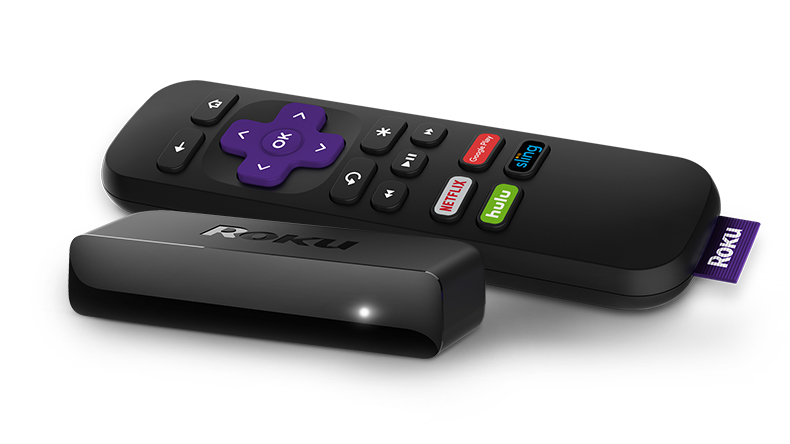 This is the cheapest Roku family member. The Roku Express is newer and cheaper than the Roku Streaming Stick and does all the same jobs. If you want tot turn any HDMI TV into a Smart TV for as little as possible – this is for you. Although, the Quad-Core enabled Roku Streaming Stick does fun a bit faster. 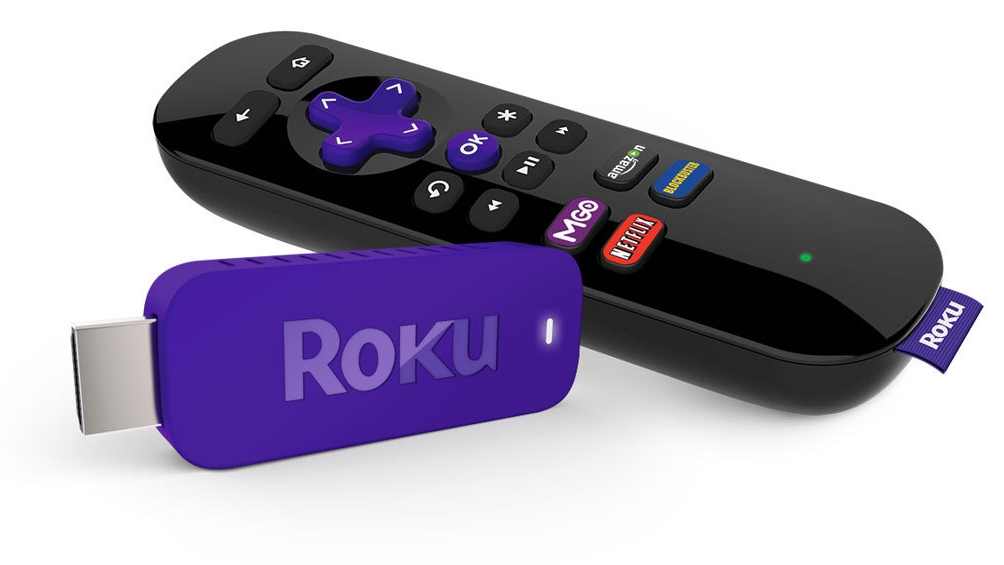 It's a Roku streamer in HDMI-stick form like a Chromecast

It's not quite as affordable as the Chromecast, but it has more of the apps that people want right now, including Amazon Instant Video. That's significant because Amazon often has cheaper HD movie rentals than other services. There are a number of new streaming devices out right now, but the the Roku Streaming Stick stands as the most efficient way to make a normal HDTV into a smart TV without springing for a pricier set-top box. Newer models have surpassed this one though and it's increasingly hard to get hold of in the UK. In all honesty, we'd opt for the Roku Streaming Stick Plus (near the top of this list) as it's not that much more expensive at all and can show 4K HDR content.