Set on the frontier of space, The Outer Worlds sees you awakening from hibernation amidst a conspiracy to destroy Halycon – a colony residing at the edge of the galaxy driven by big-brand corporations. It's up to you how you play, with your actions influencing how the story unfolds and the fate of Haylcon itself.

Interested? So are we. Here's everything we know so far about The Outer Worlds.

We know The Outer Worlds will release for PlayStation 4, Xbox One and PC in 2019, but Obsidian hasn't given us a firm release window or date yet. However, it's likely we will see the title in mid to late 2019.

Obsidian announced The Outer Worlds at The Game Awards 2018 with an official announcement trailer. You can check it out below:

While you'll get to customize your character's appearance, it seems you won't even have a voice. In an interview with Polygon, co-creator Leonard Boyarsky revealed the team has taken an "old-school" approach to the game to allow resources to be focused on a complex narrative.

You can play the way you want

In the same interview, Obsidian revealed The Outer Worlds is a player-driven game, which means you essentially have the freewill to choose whether you want to be a hero, villain or anything in-between through branching dialogue options.

Once you progress far enough in the game you will receive your own star ship and crew. These crew members can act as companions as well as offering their own opinion on current events and choices. There's no romance options, though (you can save that stuff for Dragon Age 4). 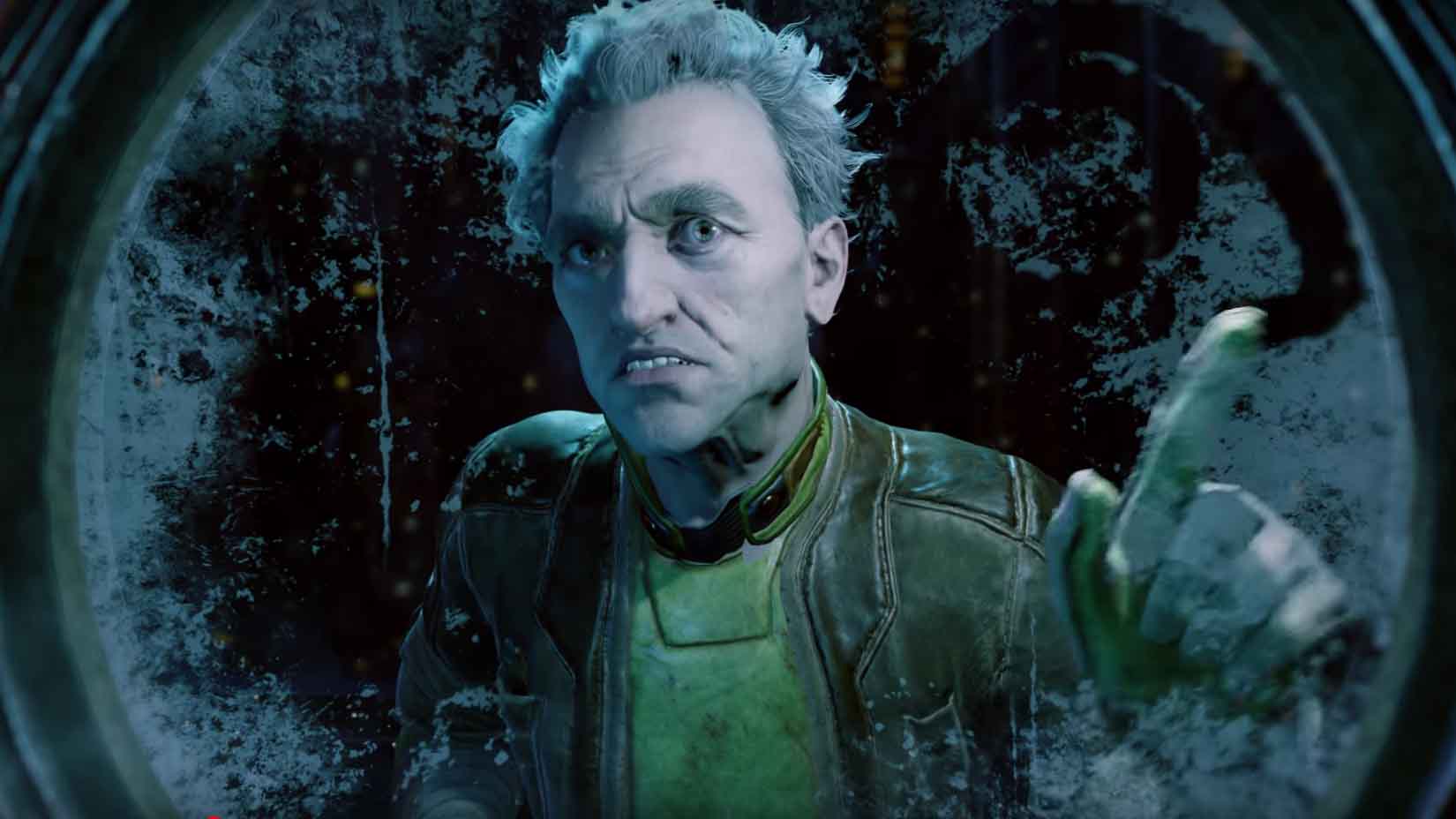 As a story centred around corporations, it's no surprise The Outer Worlds will offer various weapons and items to purchase from 10 different brands. Where will your (brand) loyalties lie?

Rather than take the immediate consequence of something like a critical wound, you have the option to accept a flaw instead. This is a permanent negative debuff which will remain with you throughout the game.

The Outer Worlds: what we want to see

We're sure to get more details over the coming months in the run-up to The Outer World's release (whenever in 2019 that is). In the meantime, here's everything we're hoping Obsidian delivers with the final product.

A gripping main storyline (with some meaningful choices)

Blending real player freedom with a structured narrative is a difficult juggling act. Few games have managed this as well as the original Mass Effect trilogy, so we'll be eager to see whether Obsidian can repeat the trick for their own sci-fi RPG.

You'd think we wouldn't have to put this, but so many big studios are ending up shipping unfinished games because of the scale of their enterprises (Assassin's Creed Unity, Fallout 76, etc). Obsidian's track record, though, and the smaller size of its team, suggests they'll be working within their means. 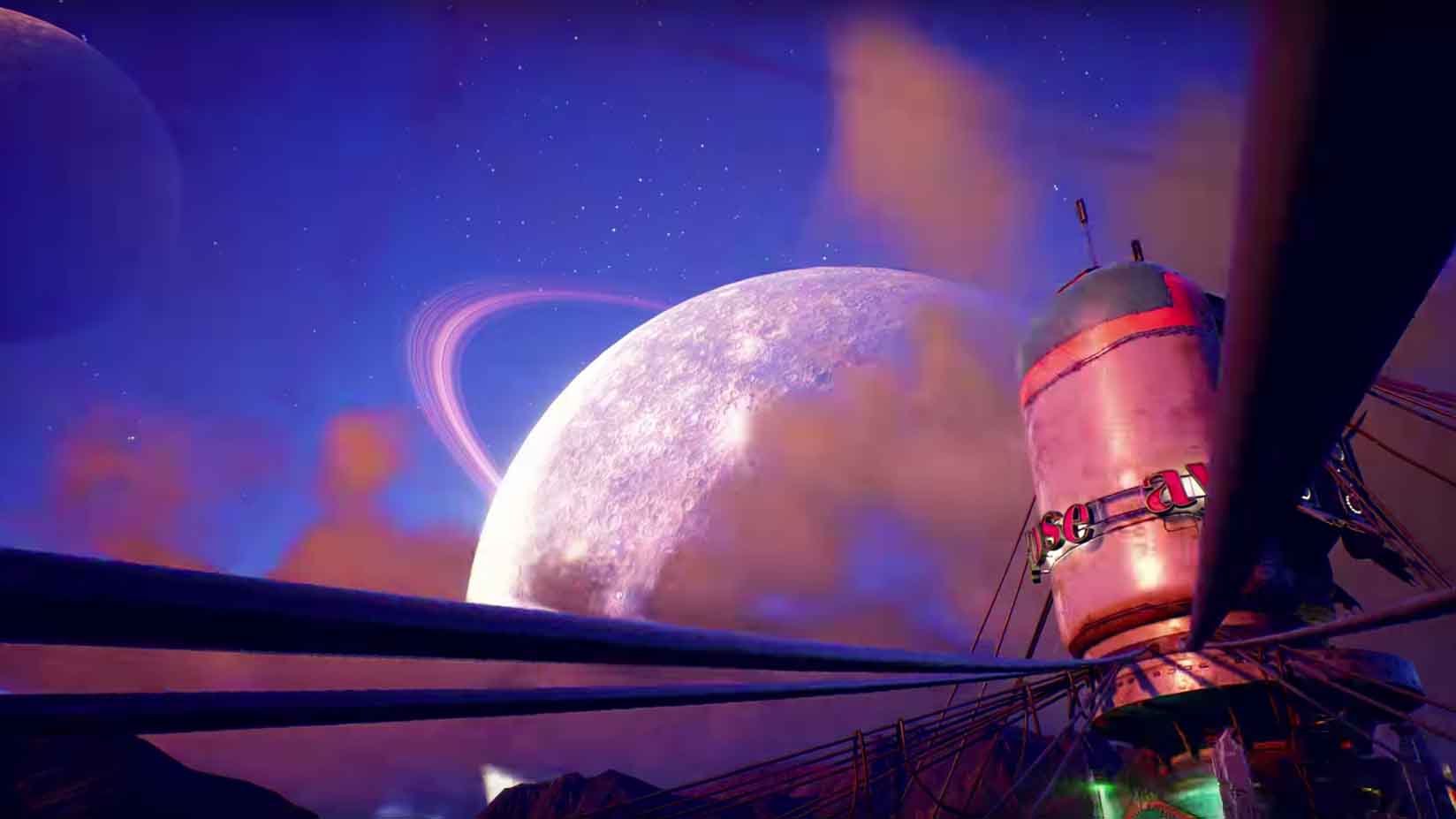 Sure, having giant planets looming in the sky is cool, but if we don't actual get to enjoy exploring the stars it's little more than wallpaper. Here's hoping Obsidian gives you an environment to explore, rather than making a game that could just have easily been set back on Earth.

The beginning of great things to come

With Microsoft having recently acquired Obsidian, there's no telling what that injection of cash could do to the development team's ambitions. If The Outer Worlds proves a hit, we could be seeing a lot more of it down the line, with the resources to really make it galactic.