Home Uncategorized Ubisoft could be looking into acquiring more studios

Ubisoft could be looking into acquiring more studios

Ubisoft recently announced that it is open to the idea of acquiring new game studios, should the opportunity arise.

A report published by VGC recently confirmed the news. During an earnings call from earlier this week, Ubisoft boss Yves Guillemot specifically mentioned that the company is willing to consider assimilating other studios into its midst, notably to help bolster its live-service line-up.

“We are studying carefully the market these days and if there are opportunities we will take them,” said Guillemot.

Guillemot conceded that Ubisoft, too, is still adapting to the current climate. “At the same time we have also to tackle these new challenges so it’s taking a little bit of our time,” he said.

“For sure, we’ll look at it carefully.”

This news comes in the wake of the recent confirmation that there are a whopping 15 studios working on Assassin’s Creed Valhalla. 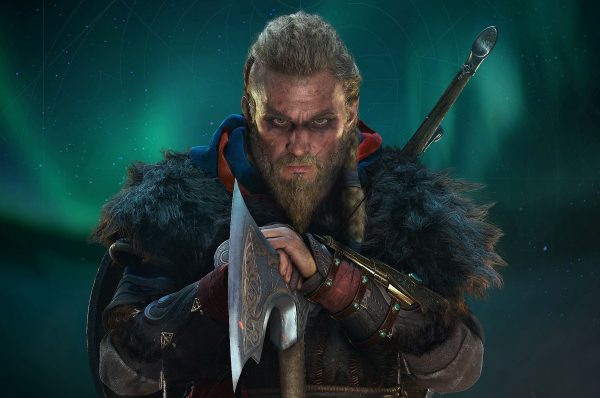 In related news, Ubisoft has announced that it will host its own digital event on July 12 to compensate for the cancellation of E3. Apparently, an unannounced triple-A title from one of Ubisoft’s most beloved franchises is currently in development, too. Assassin’s Creed Valhalla, perhaps Ubisoft’s most-discussed upcoming title right now, recently had its supposed release date leaked on Amazon Italy.

If you’re hungry for more info on Assassin’s Creed Valhalla, check out how settlements in Valhalla are set to shape up. Series diehard? You’re in luck: the instakill hidden blade is returning for Valhalla.

If you’re really, really excited for Assassin’s Creed Valhalla and have already read all of our coverage on it three times through, we’ve got some good news for you: the Discovery Tour modes for Ancient Egypt (Assassin’s Creed Origins) and Ancient Greece (Assassin’s Creed Odyssey) are currently available to download for free.

The post Ubisoft could be looking into acquiring more studios appeared first on VG247.