We love it when BT starts throwing around the freebies with its broadband deals. Generally, its prices are just a little bit more expensive than some other ISPs, so an extra tech device here or BT Sport sub there are met with much gratitude.

And the current free gift is a belter. Sign up for one of BT's Superfast fibre broadband deals by Thursday December 6, and it will throw in a free Amazon Echo smart speaker with an RRP of £89.99. That's on top of a Reward Card up to £130 and rapid internet speed it usually offers.

The promotion is available on BT's main fibre optic broadband tariffs – the imaginatively named Superfast and Superfast 2. The former now costs £29.99 per month for an average speed of 50Mb (roughly 6MB per second), together with free activation and that £100 pre-paid Mastercard included as well. Or it's a tenner more a month to take the average speeds up to 67Mb (over 8MB per second) and an improved Reward Card for £130.

What is a BT Reward Card?

The Reward Card that BT sends out is a pre-paid credit card that you can use anywhere that accepts Mastercard. In short, that's around a million shops, cafes and restaurants around the world, so you shouldn't find it difficult to find places to spend, spend, spend.

It's an old-fashioned chip and pin card, rather than contactless. But do make sure that you claim your Reward Card within three months of installation, otherwise you'll lose out on all that cash. 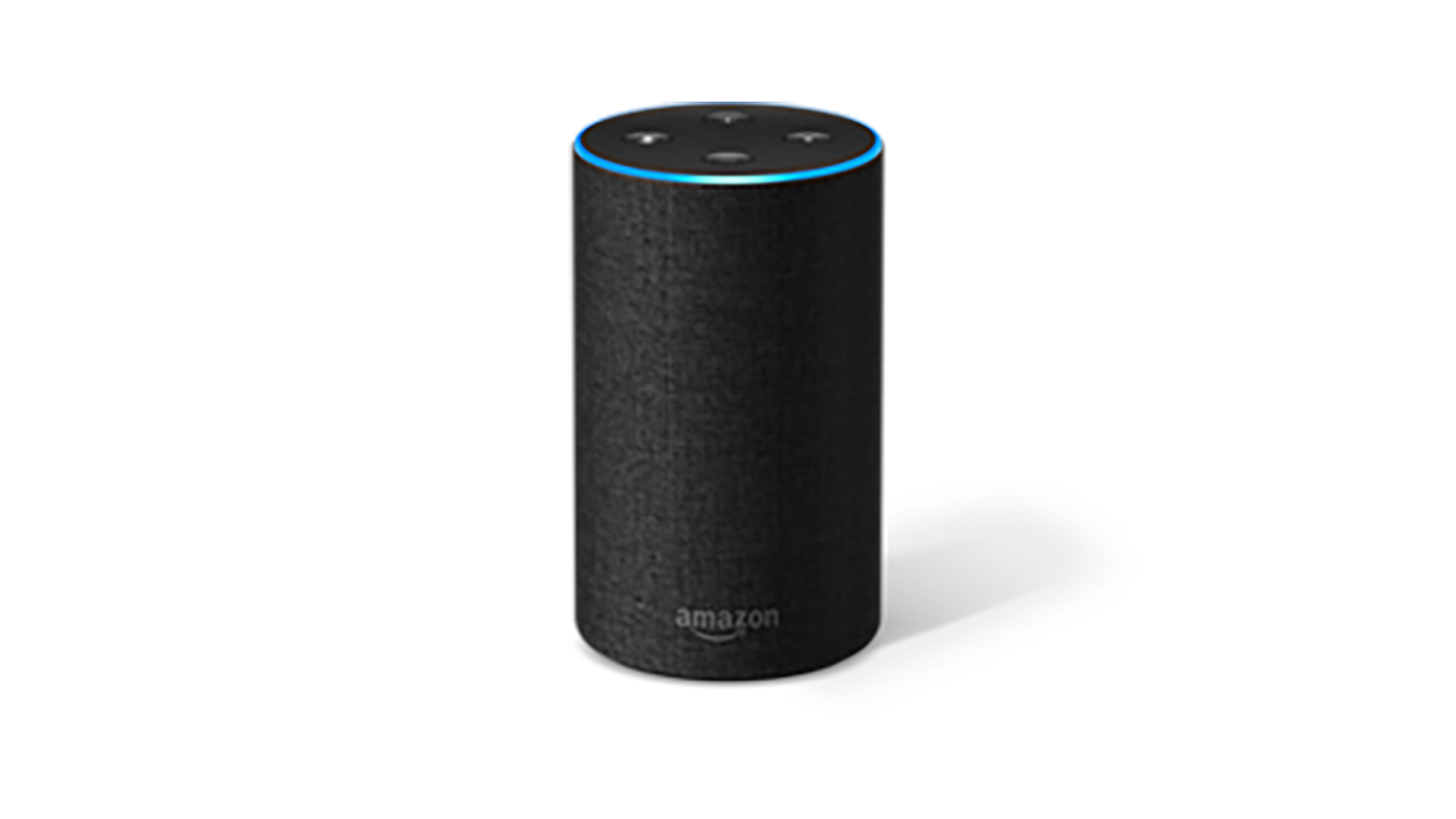 Is the Amazon Echo any good?

The Amazon Echo features within the top three of TechRadar's best smart speakers buying guide – so yes, we rate it highly.

If you've not yet had the chance to form a relationship with Alexa, now is a good chance to start. With her unique set of Skills (over 30,000 of them), she'll simplify listening to music, finding out the weather, varying your central heating, ordering Christmas presents, and tonnes more. Plus, the Amazon Echo is a stylish and decent sounding standalone speaker as well.